Vans Warped Tour Documentary To Be Filmed This Year

The Vans Warped Tour is the largest traveling music festival in the United States and the longest-running touring music festival in North America. Originally conceived by Lyman in 1995, as an eclectic alternative rock festival, with a focus on punk rock, over the years the tour has grown to include a multitude of genres, including metal, hip-hop, reggae, pop and more.

It remains one of the best tours to attend to discover emerging acts, to learn more about wonderful non-profits and companies who are working to make a positive impact on the world that surrounds them, and to meet like-minded friends.

Over the past two decades, Vans Warped Tour has built a legacy as the must-attend summer festival for rock and music lovers alike. Since its start, it has provided a platform for established as well as up-and-coming artists, with past performers including blink182, No Doubt, Sublime, Beck, Katy Perry, NOFX, Limp Bizkit, Black Eyed Peas, Green Day, Eminem, Yellowcard, Bad Religion, and countless others.

Anthem Films, Dola Media Group and the staff at Vans Warped Tour have teamed up for the official Vans Warped Tour documentary, which will hopefully be released at the end of 2017. The documentary will be a 4-part series chronicling the rise, the fall, and the future of the tour and will be filmed during the tour's final expedition this summer.

The announcement was made first with Variety.com. The article can be seen here.

Director DJay Brawer of Anthem Films grew up in the Warped Tour ecosystem. "I've been a fan of the Vans Warped Tour since nearly the beginning," explains Brawner. "I'm honored to be able to play a part in telling the history of such an iconic tour that not only shaped my life, but shaped the lives of so many. Working with Kevin, the Warped Team, Dola, and Anthem Films has already been a great experience, and I'm looking forward to seeing where this project will take us."

"Dola Media is thrilled and honored to co-produce the official Vans Warped Tour documentary. Its meaning and place in music history is undeniable, and working directly with its visionary founder Kevin Lyman is a fan's dream come true," states Lauren Veteri of Dola Media.

Partnering with extraordinary director Djay Brawner, who has both a deep tour history and the perfect aesthetic instincts for the soul of the story, makes this an inspired union," adds Anthony Hemsey of Dola Media.

An official release date for the project will be announced soon. 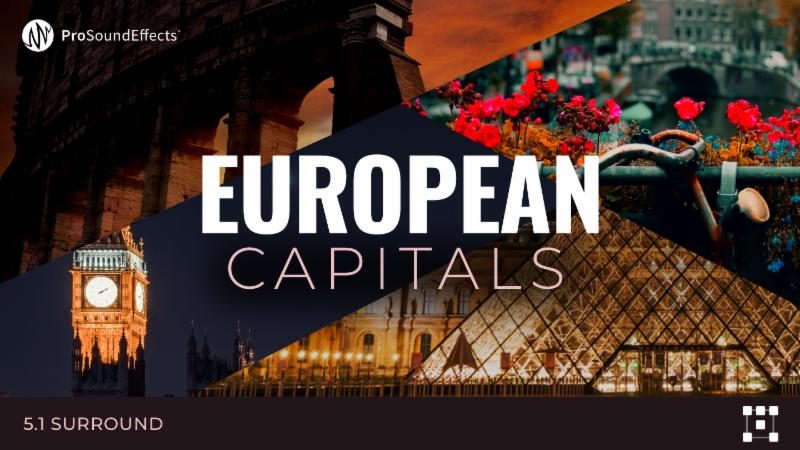 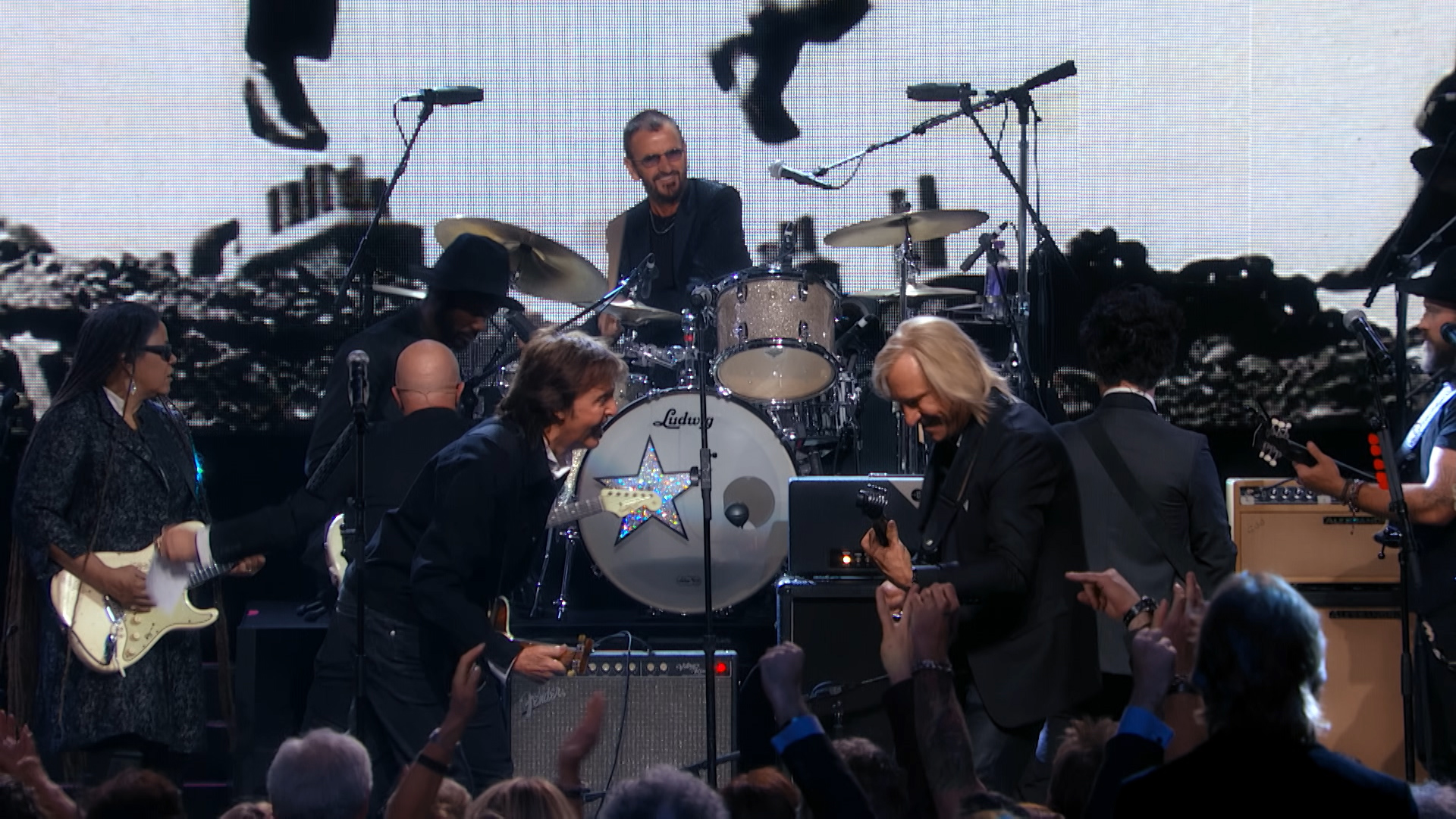