Detroit— Wallace Detroit Guitars (WDG), a manufacturer of guitars created out of the wood of former Detroit landmarks, is collaborating with Chevrolet to release a limited-edition line of guitars celebrating the Chevy Trucks Centennial. The first run of guitars will be handcrafted out of maple sourced from General Motors’ own Fort Wayne, Indiana, truck plant.

Formed in nearby Flint, Michigan, in 1908 and headquartered today in Detroit, General Motors and Chevrolet® have played a pivotal role in the development of the Motor City and its storied automobile history.

“Chevrolet is a foundational element in the story of Detroit,” said Mark Wallace, founder of Wallace Detroit Guitars. “As a company that honors the history of Detroit in every instrument we make, we couldn’t miss this opportunity to celebrate a century of Chevrolet trucks. The gorgeous maple used in these limited-run instruments is sourced from the Chevy plant itself, adding a piece of GM’s history as well as providing a sonic landscape that is unlike any other instrument.”

“The Chevy Trucks Centennial is a huge milestone for the Chevrolet brand, and we know it is equally important for our customers,” said Sandor Piszar, Chevrolet Trucks advertising, and marketing director. “We are so excited to partner with Detroit-based Wallace Detroit Guitars to offer one more way for our customers to celebrate this accomplishment with us.”

Anniversary-Worthy Construction
The reclaimed long grain maple has been refined into the company’s Wallacaster body shape, with an oil-finished neck, rosewood fingerboard, a pickguard in Chevrolet’s Centennial Blue, and finished with a clear high-gloss lacquer. The guitar’s pickups have been handcrafted to resemble the iconic Heritage bowtie emblem, which was designed specifically to celebrate the Chevy Trucks Centennial.

Customers have their choice of maple from the Fort Wayne Chevy plant or maple from the floorboards of the former Detroit Fire Department Headquarter building — both featuring historical significance.

Celebrating 100 Years
Last November, during the 51st annual Country Music Awards (CMAs), Wallace Detroit Guitars presented a custom-model electric guitar to Chevrolet® in honor of the 100th anniversary of the brand’s iconic truck. Several artists performing and attending the CMAs signed the guitar which was displayed in the Chevrolet® red carpet area during the awards show and was later auctioned off for charity.

Availability
The Chevy line of Wallace Detroit Guitars will be carried at the General Motors store in Detroit’s Renaissance Center, on GM’s website and its catalog. The instruments are also available directly from WDG’s website, wallacedetroitguitars.com.

About Wallace Detroit Guitars
Founded by Mark Wallace in 2014, Wallace Detroit Guitars breathes new life into the reclaimed wood from Detroit buildings by shaping it into some of finest American guitars on the market. Their instruments acknowledge not only Detroit’s architectural history but also its proud tradition of both great craftsmanship and great music. With superior construction, premium components, and a great story, each guitar delivers a truly timeless playing experience. 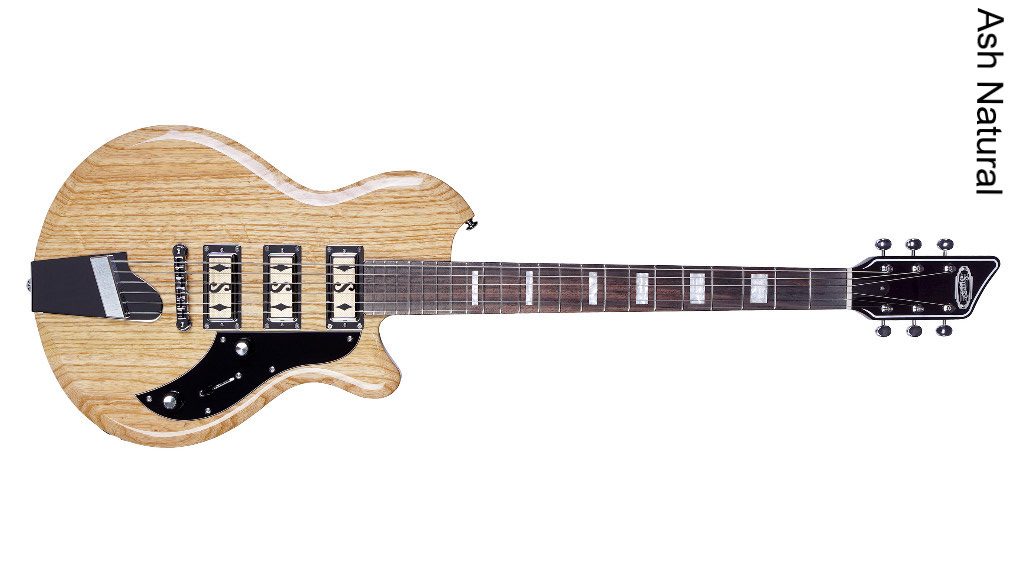 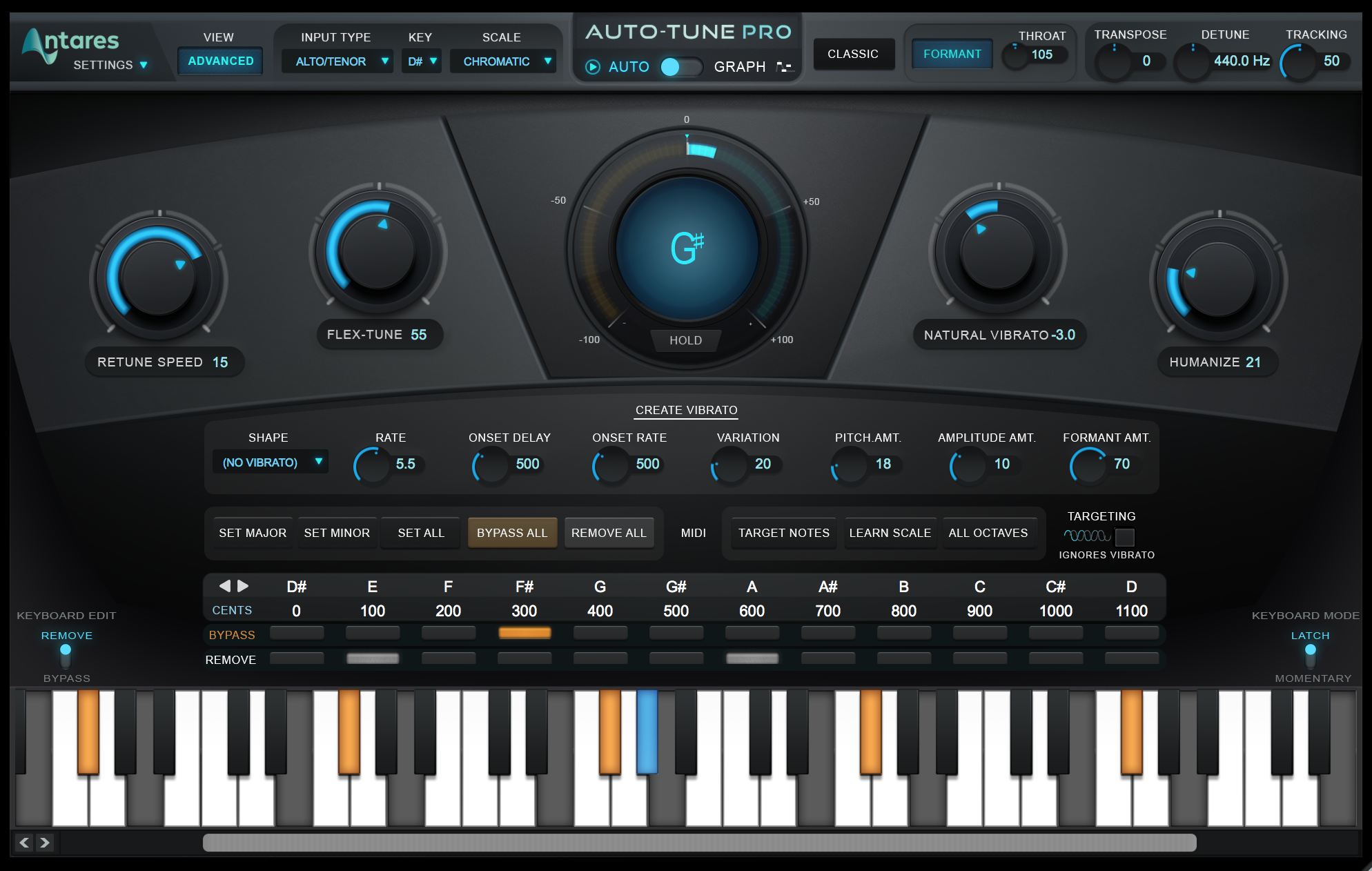