Haken recently announced the release of their first-ever live album, titled ‘L-1VE’, scheduled for release on June 22nd, 2018.
Now they are pleased to launch the first clip taken from the live set.

The band comments: “In Memoriam is one of those tracks that always works really well live for us. I think because there’s a lot of cool riffs and grooves which get people moving. Also, it’s the coolest thing in the world to hear people singing along with the chorus; we really love that interaction and of course our fans all have wonderful singing voices!”

‘L-1VE’ will be released as a 2CD/2DVD Digipak package & as a digital download. The DVD will include 4 bonus tracks filmed at ProgPower USA 2016 that also includes Mike Portnoy’s cameo appearance on the gong, as well as all of the official videos from the ‘Affinity’ album. The main show and the bonus material on the DVD are also mixed in 5.1 surround sound.

You can find the full tracklisting below and pre-order the album here.

Following the release of the band's much-acclaimed fourth studio album ‘Affinity’, they embarked upon their 10th-anniversary tour across Europe & North America. Recorded and filmed on April 13th, 2017, at the legendary Melkweg venue on the Amsterdam stop of that tour, this represents the band’s first ever live document with tracks from across the band's discography. 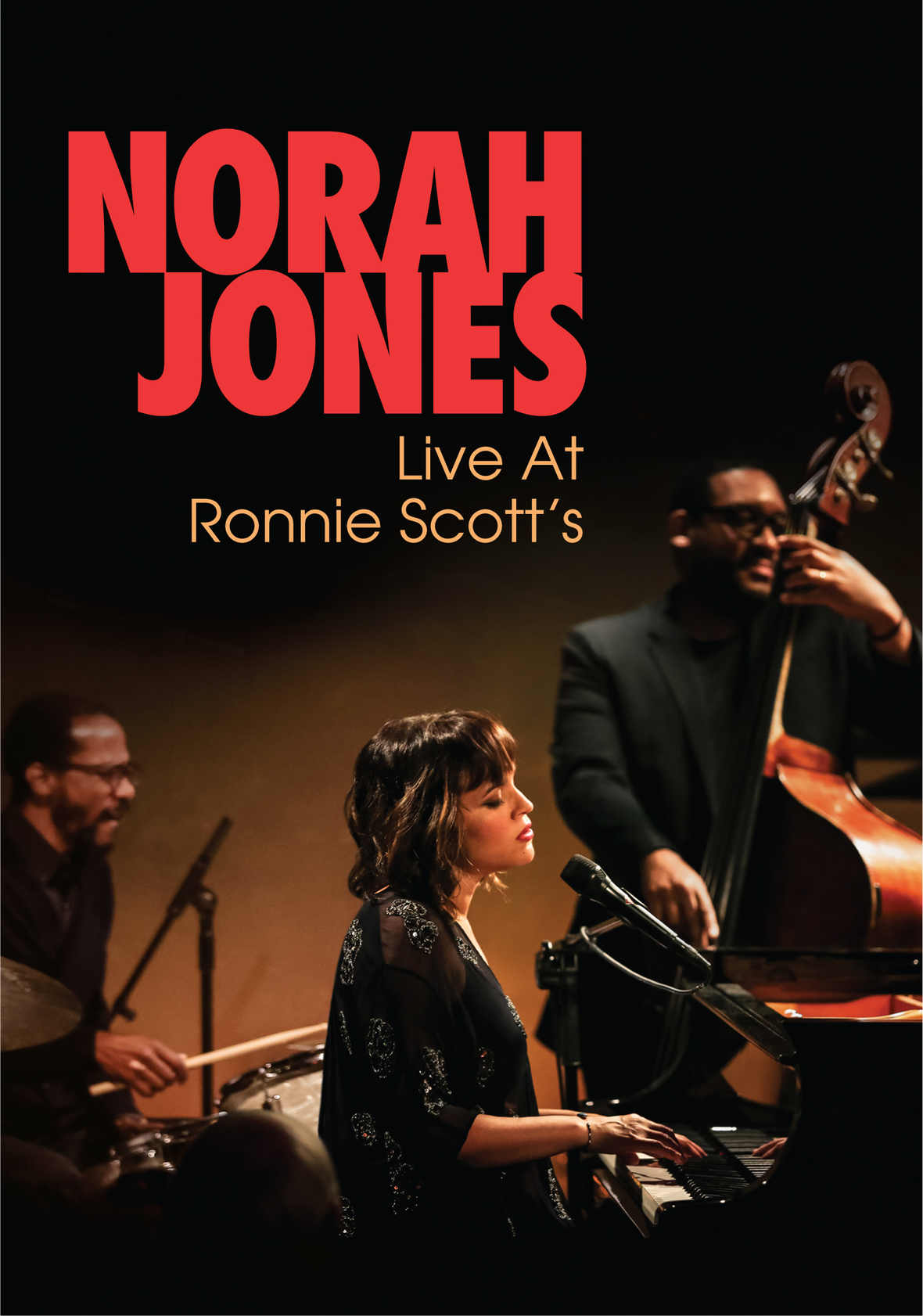 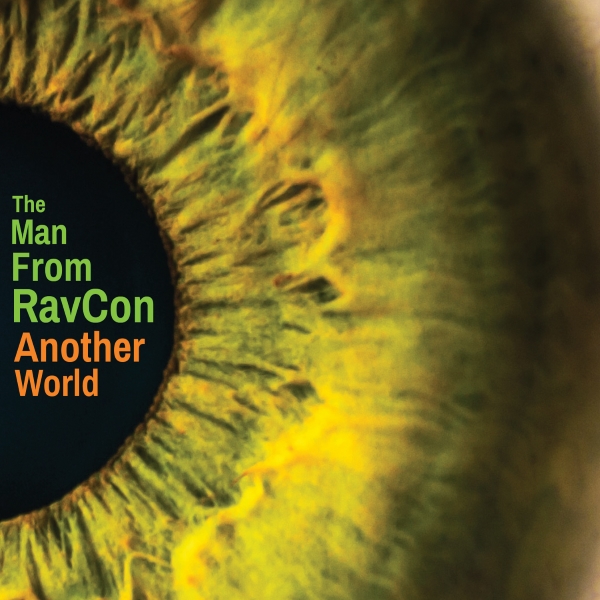