Expert panels, artist performances and informative clinics during the massive two-day event to be streamed on Facebook Live for those who cannot attend

Fort Wayne, IN — Sweetwater will host its annual GearFest on Friday, June 22 and Saturday, June 23 at its 44-acre campus in Fort Wayne, Indiana. The free two-day event combines a gear expo featuring the hottest new gear from hundreds of musical instrument manufacturers, along with informative workshops, expert panels and high-profile artist performances.

This year’s GearFest offers something for every music lover, including the opportunity to chat with industry experts, and workshops designed to increase each attendee’s knowledge and sharpen their craft. Further, the massive two-day expo will feature performances by some of the hottest names in music.

For music creators and fans who can’t be present in Fort Wayne, Sweetwater will live stream select panels, performances and workshops on Facebook Live (facebook.com/sweetwater) so everyone can take in the GearFest experience. The live streams will be curated at: https://www.sweetwater.com/gearfest/watch-live/.

Live-streamed events are currently scheduled to include:

* Streaming times are estimated, and events are subject to change.

“We are pleased to expand the footprint of GearFest into the digial domain, and offer high-quality streaming for those who cannot attend key events,” said Steve Dwyer, Senior Director of Brand at Sweetwater Sound. “Now musicians, music fans and gear fanatics all over the world can experience GearFest from the comfort of their own homes, wherever they are in the world.”

About Sweetwater Sound - Since 1979, Sweetwater has been committed to giving music makers the ultimate shopping experience. As a pioneer of ecommerce in the early 1990’s, Sweetwater has methodically leveraged the internet to expand their business. As a result, Sweetwater.com now serves as the #1 online retail destination for music gear in the United States. Whether it's Sweetwater's human approach to building personal relationships with their customers, the numerous free value-adds or their unparalleled "too-good-to-be- true" customer service, Sweetwater.com continues to be the preferred shopping destination for music makers — whether beginners or rock stars.

About Sweetwater Studios - Sweetwater Studios is a wholly owned subsidiary of Sweetwater Sound, Inc., the largest online music instrument retailer in the country. With three world-class studios designed by Russ Berger and access to a greater diversity of musical equipment and professional audio gear than any other recording studio in the world, Sweetwater Studios is able to accommodate just about any recording, mixing or mastering project, no matter how simple or complex. With renowned staff producer Mark Hornsby at the helm, who has worked on many Grammy-award winning albums, Sweetwater Studios also has an exceptional staff of producers, engineers, session musicians and studio technicians. For more information on Sweetwater Studios, please visit http://www.sweetwaterstudios.com. 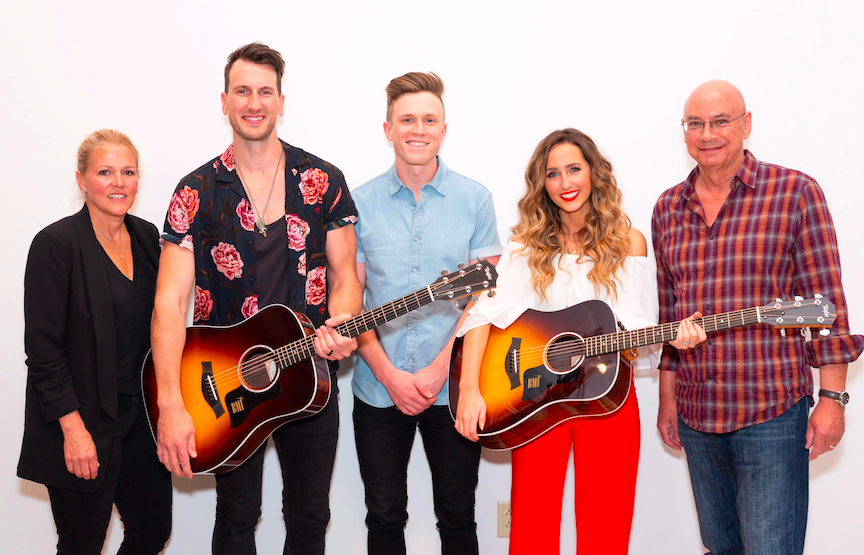 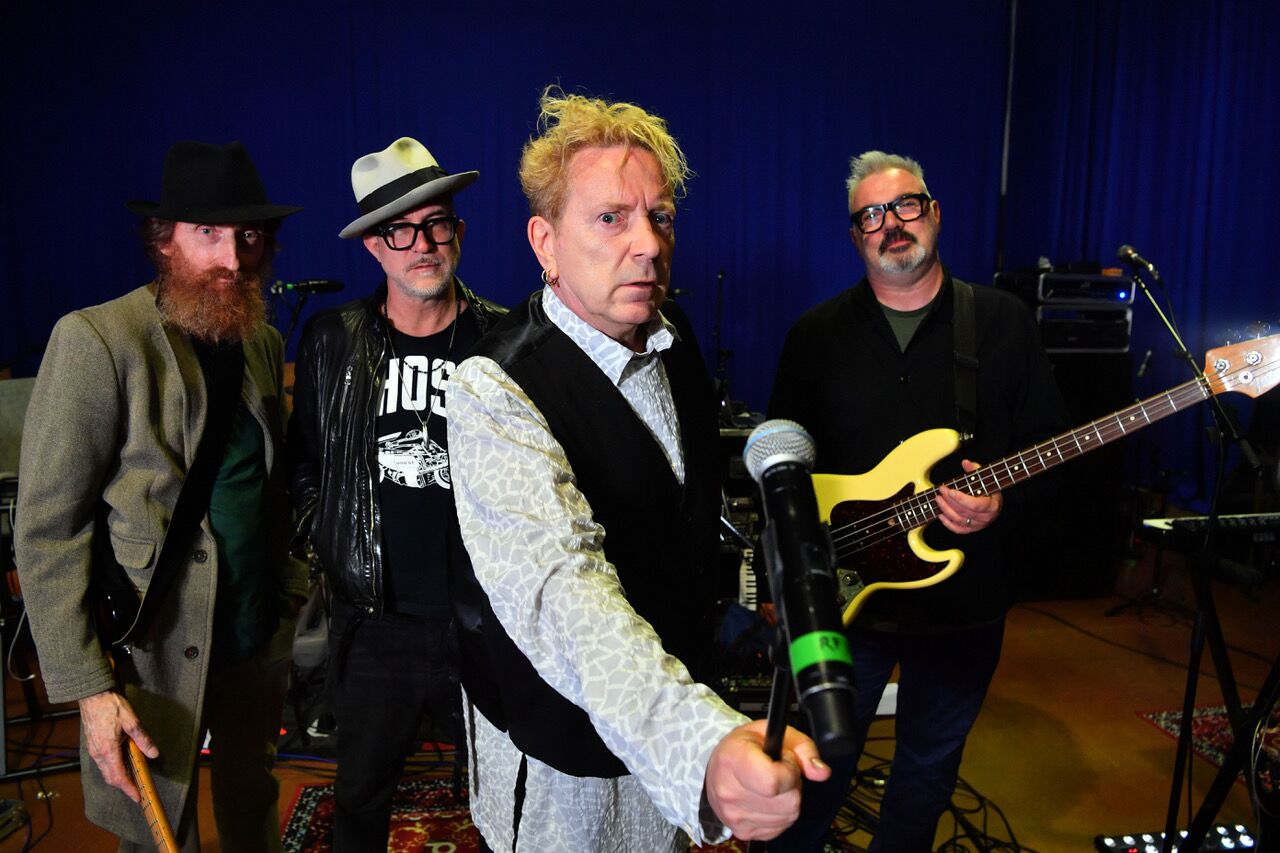