October 8, 2019, Fort Wayne, IN – Sweetwater Studios has announced that they will be holding a Recording Master Class with acclaimed guitar virtuoso Carl Verheyen and backing group The Cranktones from Thursday October 17 to Saturday October 19. The latest in their ongoing Recording Master Class Series – a unique set of classes offered by Sweetwater Studios which alllows enthusiasts to learn alongside their favorite artsts –will teach attendees the art of professional recording techniques alongside a skilled set of studio veterans in Sweetwater’s state-of-the-art recording complex. The class is open to all registered attendees on a first come, first serve basis, and will be overseen by Sweetwater Studios Senior Producer/Engineer and VP of Music Production, Mark Hornsby.

The Master Class will be divided up into three days, giving attendees the full experience from start to finish of recording. Day 1 will focus on mic placement, dialing-in sounds, and tracking with Verheyen and the Cranktones in Sweetwater Studio’s state-of-the-art Studio A. Day 2 will dive into the details of overdubs, comping takes, and editing in Pro Tools. Day 3 will be about fine-tuning the results in the mixing process, and applying compression, eqing, and effects to get the best possible sounds. 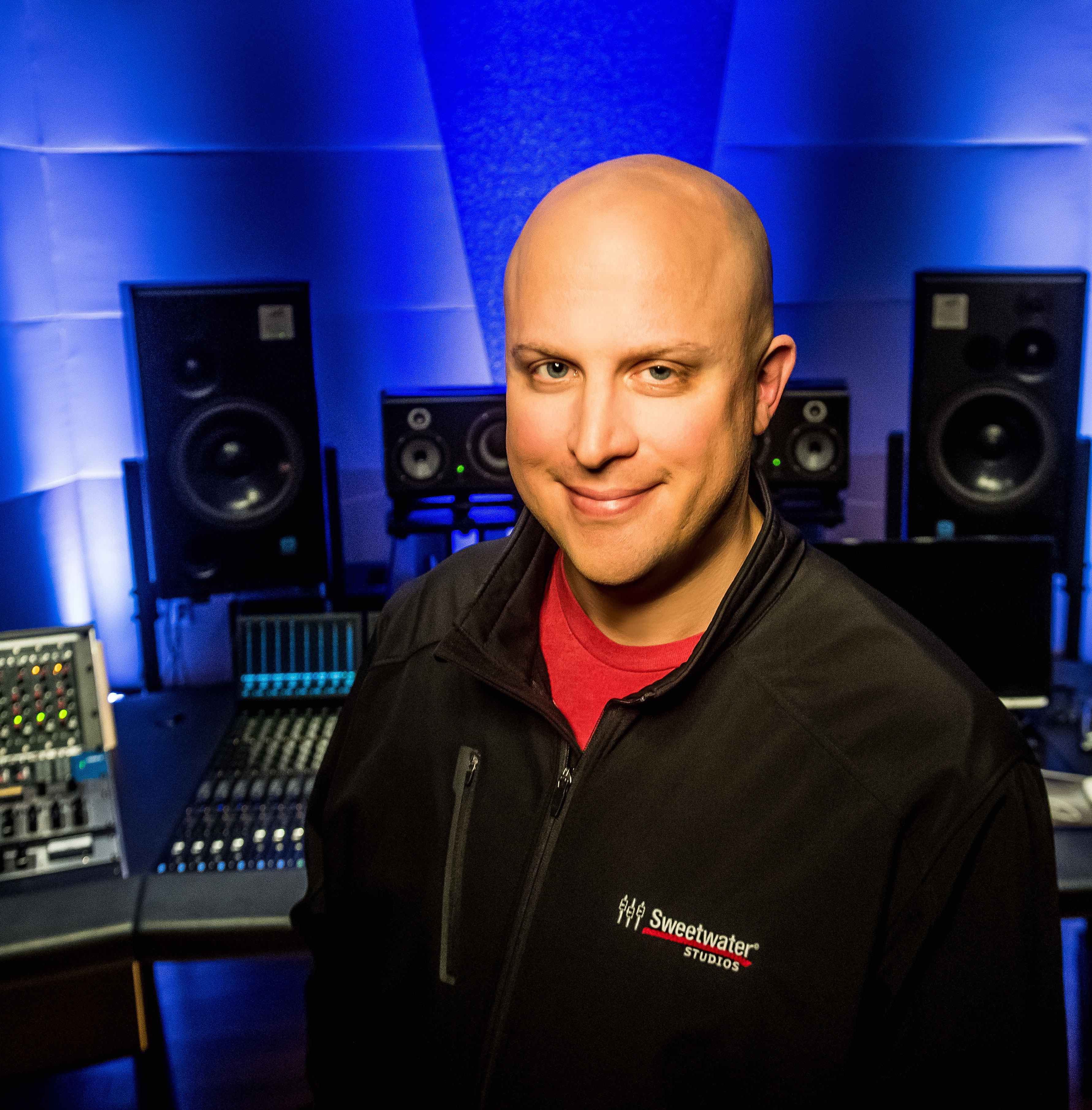 “We’re always thrilled to share our studio space with anyone who wants to learn and being able to teach these timeless techniques alongside professional musicians is always a real privilege,” said Hornsby. “Carl is a truly versatile guitar talent and his history of working alongside the various members of Cranktones means that we can expect some truly incredible music to serve as the canvas for this class.” 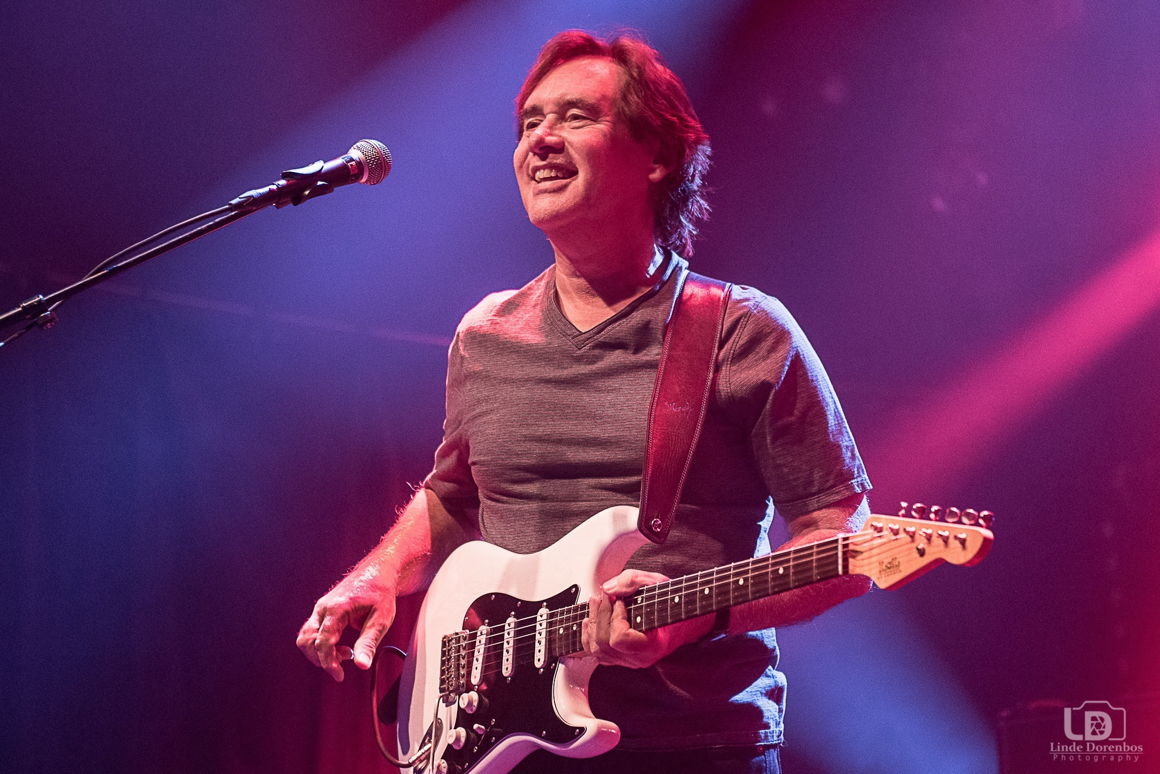 Carl Verheyen has been a first-call session ace for the past thirty years, appearing on hundreds of albums, movie soundtracks, and television shows. Although he may be known to most as a member of Supertramp, Verheyen has carved out a distinct yet versatile identity in his own music, releasing more than a dozen albums and live DVDs wherein his mastery of the guitar as a singular voice across multiple genres has been readily apparent. 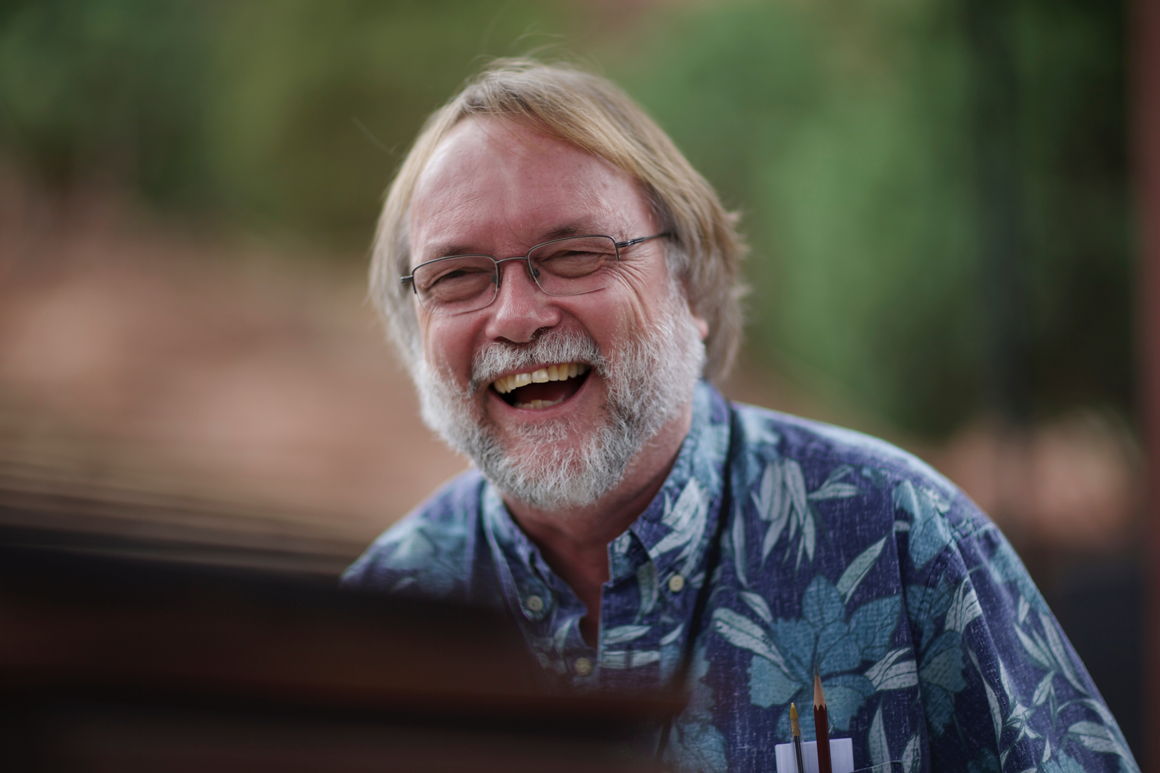 Pianist Jim Cox is one of the most sought-after session musicians in Los Angeles, having composed, arranged, and performed on releases by well-known artists like Alison Krauss, Elton John, Burt Bacharach and B.B. King among many others. Cox’s work has also appeared on film and television soundtracks by composers like Randy Newman, Jerry Goldsmith, and Henry Mancini. 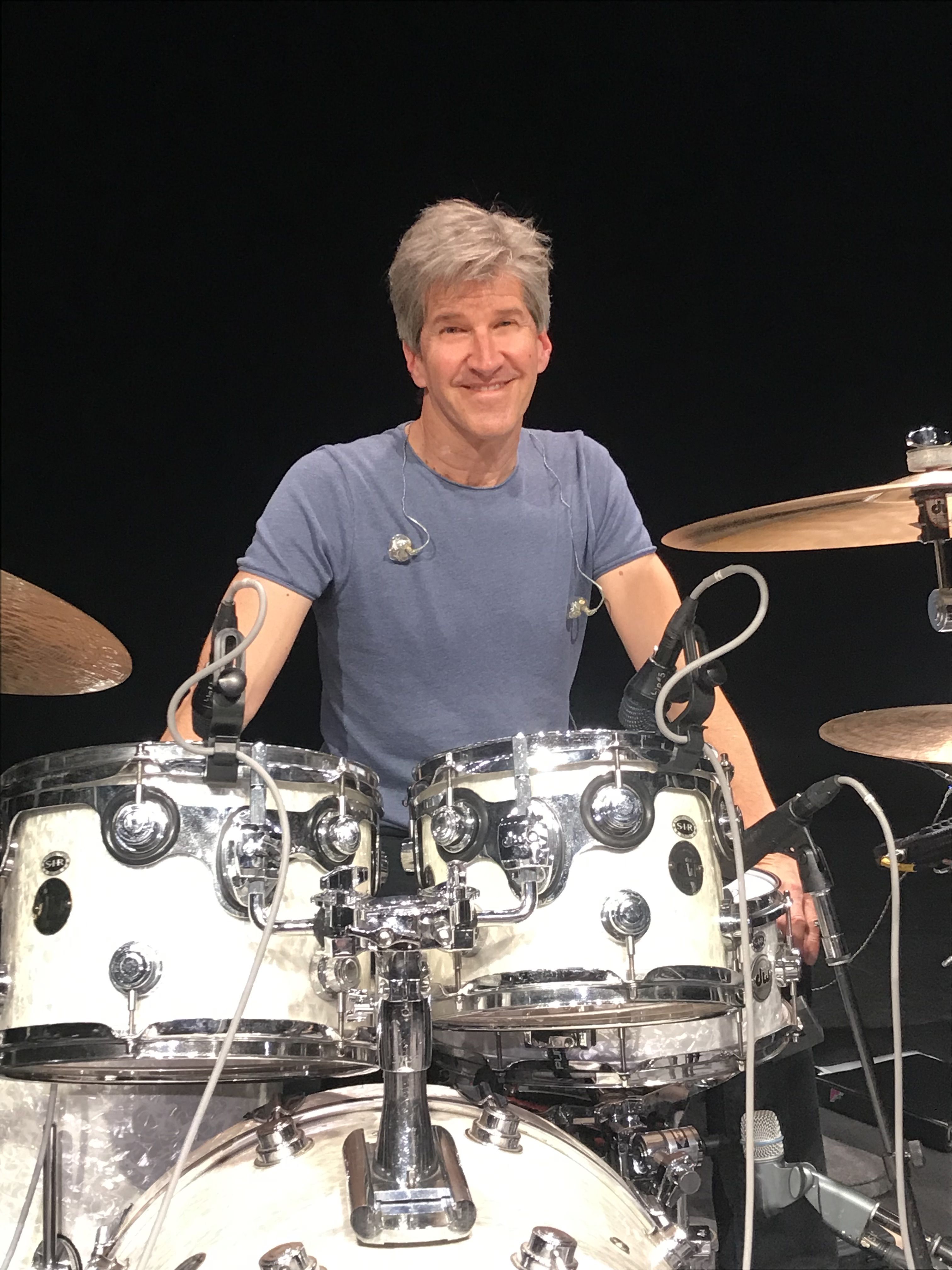 Drummer Chad Wackerman is a skilled jazz and rock drummer who made his name touring and recording with Frank Zappa – 26 albums in all including the London Symphony Orchestra recordings. Since, Wackerman has brought his skills on the stage and studio to many other musicians, including virtuosos like Steve Vai, Andy Summers, Albert Lee, and Allan Holdsworth. 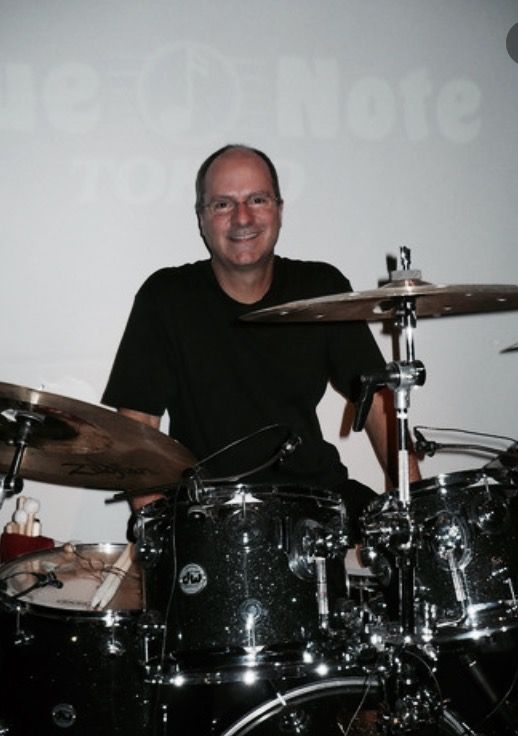 Drummer John Ferraro is a groove-oriented, song-supporting drummer with an extensive musical vocabulary, who has toured and recording with the likes of Larry Carlton, Barry Manilow, George Benson, and Linda Ronstadt among others. In addition to his touring and recording work with top-level artists, Ferraro has also done extensive soundtrack work for film and television, including credits on EPSN, Verizon, Dish Network, and NBC. 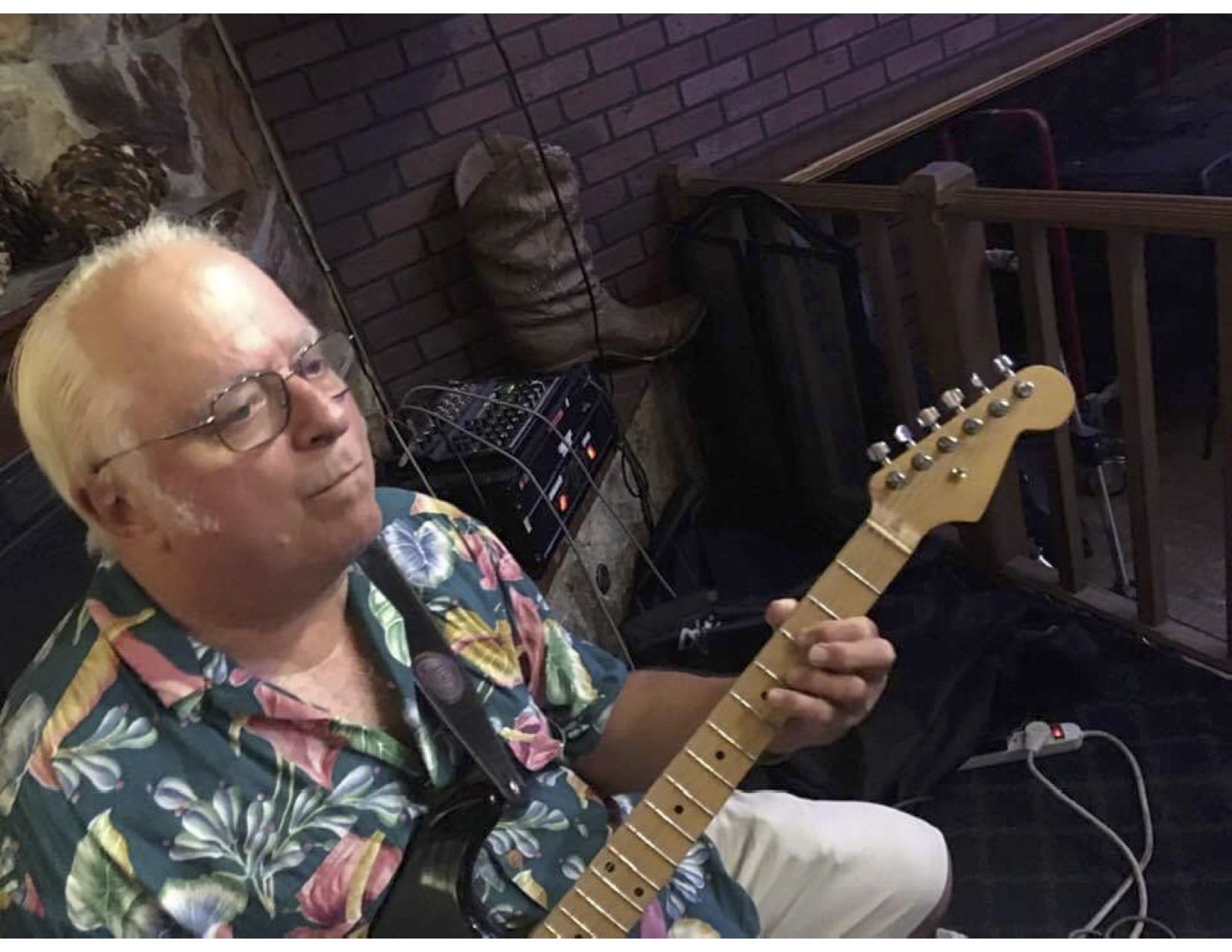 Singer Craig Copeland has been a first-call Los Angeles session singer for the past forty years, recording and touring with legends like Alice Cooper, Barry Manilow, Neil Diamond, and Ringo Starr. He has also worked extensively in film and soundtrack work, appearing on the soundtracks for Up, Star Trek, and the most recent Star Wars films. 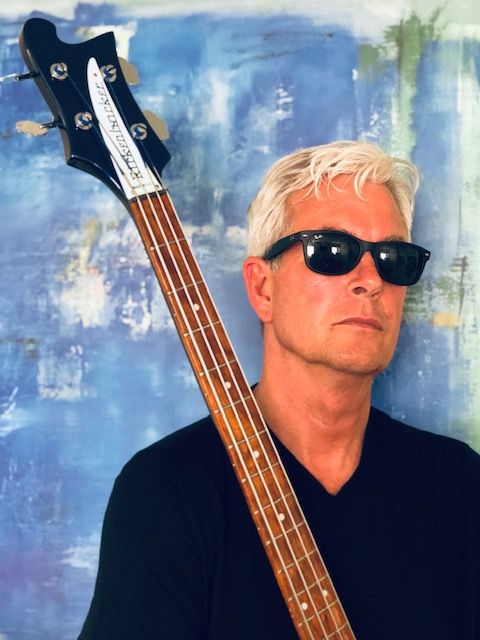 Bassist Tom Child has toured and recorded with a wide range of pop, country, and jazz artists over the years in addition to being a long-time member of the Cranktones. Tom has also written songs for stage musicals, and his  stage show Casey at the Bat was a NAMT festival selection in 2007.

Sweetwater Studios Senior Producer/Engineer and VP of Music Production Mark Hornsby is an award-winning producer and engineer who has spearheaded Sweetwater Studio’s educational programming and Recording Master Class series. His engineering and production work have spanned every genre and has seen him working with a wide variety of guitar talents, including Rick Nielsen, Paul Gilbert. Al Di Meola, Robben Ford, Eric Johnson, and many more.

About Sweetwater StudiosSweetwater Studios is a wholly owned subsidiary of Sweetwater Sound, Inc., the largest online music instrument retailer in the country. With three world-class studios designed by Russ Berger and access to a greater diversity of musical equipment and professional audio gear than any other recording studio in the world, Sweetwater Studios is able to accommodate just about any recording, mixing or mastering project, no matter how simple or complex. With renowned staff producer Mark Hornsby at the helm, who has worked on many Grammy-award winning albums, Sweetwater Studios also has an exceptional staff of producers, engineers, session musicians and studio technicians. 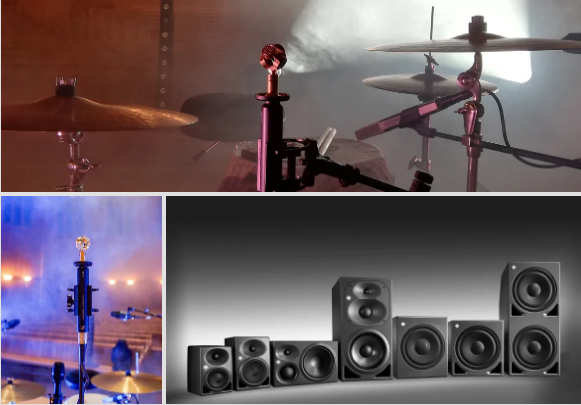 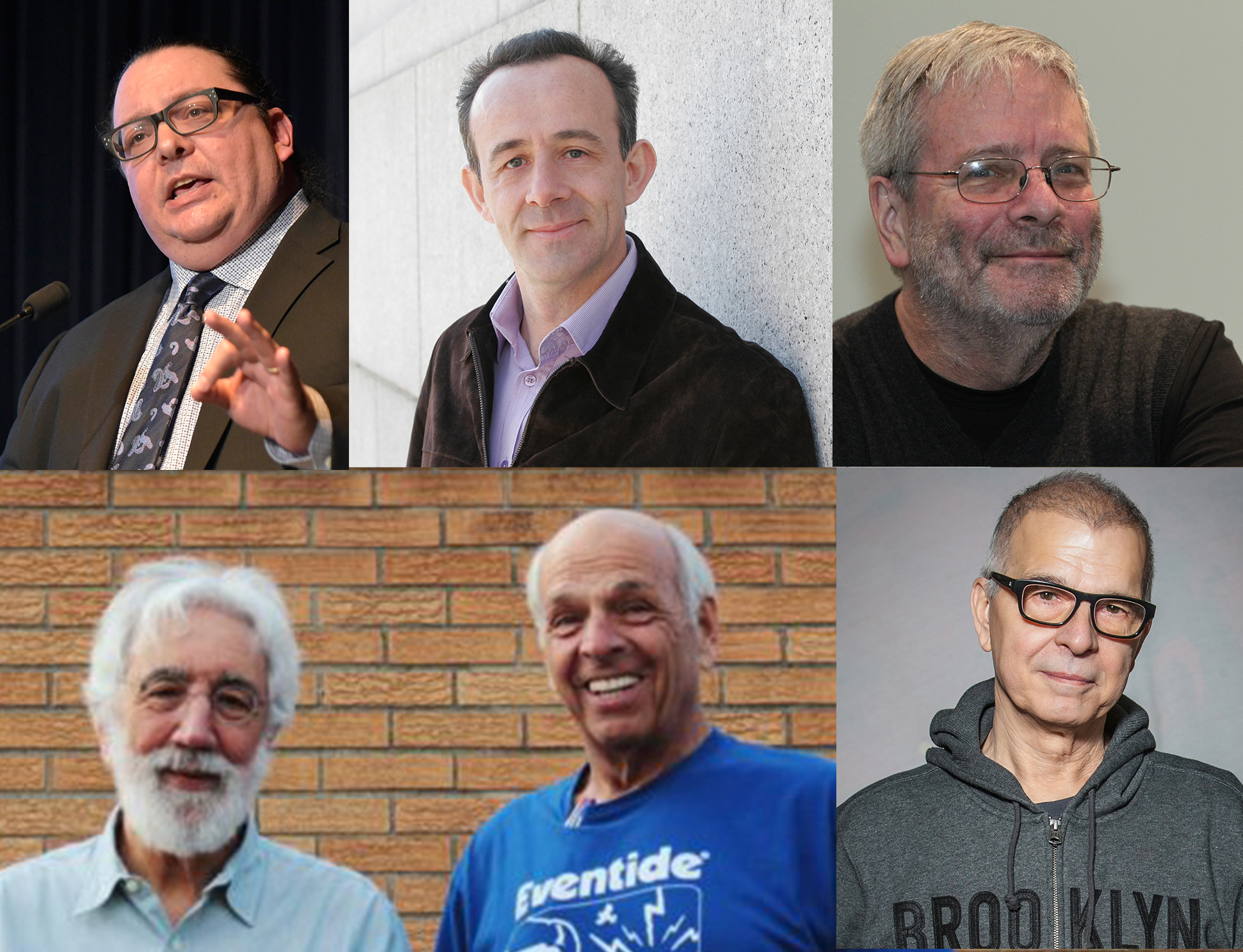