Home›Feature Stories›Band & Musician FS›Adopt The Arts: A Tribute to Sammy Hagar A Night of Giving and Gratitude

Adopt The Arts: A Tribute to Sammy Hagar A Night of Giving and Gratitude

"When you get bit by the charity bug, it makes you feel good. Anything that makes you feel good is addicting. And the more you do stuff like this, pretty soon you just say, I'm ready to dedicate my whole life to it," said Sammy Hagar on January 31st at The Avalon Theatre in Hollywood, California after Matt Sorum presented him with the Adopt The Arts Humanitarian Award for his notable work as a philanthropist. The night started at a 10. Generally, it’s hard to go up from there, but with a setlist that featured the biggest hits in classic and modern rock history, and an ensemble of this caliber, they easily hit 11 in our book. The entire audience was on their feet for Sammy Hagar who, after his speech, led members of the ensemble in Van Halen’s “Poundcake” and Led Zeppelin’s “Whole Lotta Love.” The night culminated with the entire ensemble taking the stage for ZZ Top’s “Deal Goin’ Down,” Billy Gibbons at the wheel but vocals and guitar solos rotated among members of the super-sized group. From the first ticket scanned, the energy in the room was positive and incendiary. But perhaps more notably, that energy was mirrored backstage, with many unabashed artists showing their awe for each other. There was a lot of “fanning out” going on that night as artists roamed the VIP floor during cocktail hour, and that did not exclude the Avalon’s Artist Lounge. Like this writer, they were grateful to have the opportunity to share the stage with each other. Adopt The Arts, a 501(c)(3) non-profit organization funding arts programs in public elementary schools, was founded by musician Matt Sorum and activist Abby Berman, and works to preserve arts programs in U.S. public schools. To raise awareness, Adopt The Arts honors individuals who have had a long-lasting impact on music culture and who inspire young musicians to follow in their footsteps.

According to the Los Angeles Unified School District, fifty percent of elementary school children in the district are not receiving arts education of any kind. As with many school districts around the country, LAUSD has been slowly eroding its commitment to arts education.

"Adopt The Arts was born out of the frustration for my own children losing education in the arts," says Berman. "When the system is failing, we have to take action. With influential people like my co-founder Matt Sorum adopting schools, we can preserve this valuable component to childhood development, which is also known to boost test scores. Because federal and state funding is falling short, the responsibility is upon us as concerned parents and citizens to ensure we're raising a new generation of healthy and well-rounded individuals."

We're starting in our own backyard here in Los Angeles, and we'll continue to adopt schools across the nation. We believe that art is a universal and necessary language that unites us all, regardless of our backgrounds. Matt Sorum For more information on Adopt The Arts and to learn how you can help preserve arts programs in schools visit www.adoptthearts.org. 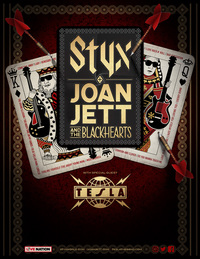 STYX, JOAN JETT & THE BLACKHEARTS To ... 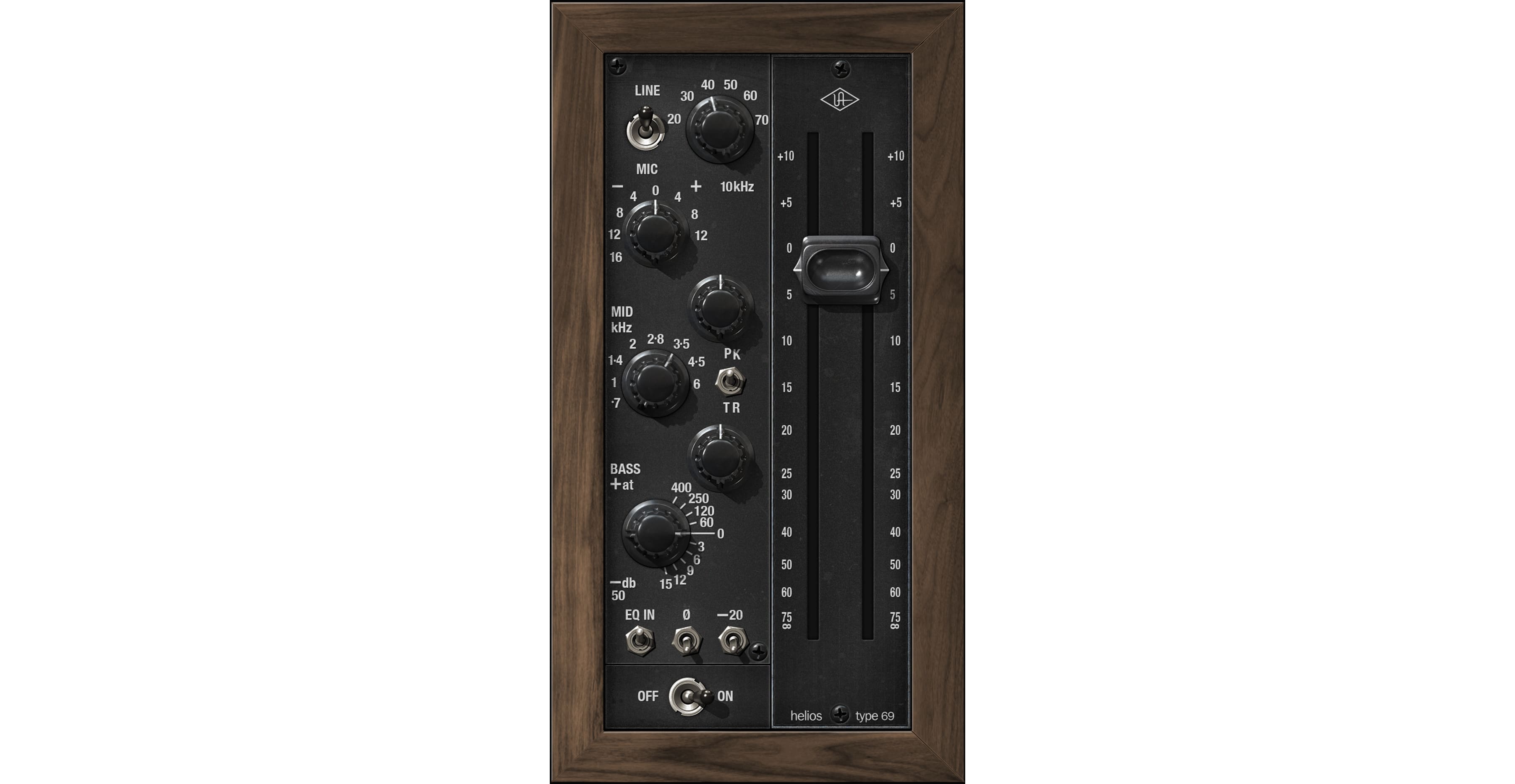