Late Replies 1.4 also adds two new built-in effects, increasing Late Replies' built-in plug-ins collection up to 30. It comes with many other improvements and fixes detailed below.

The free update can be downloaded from the same location as the original full version (link received by email upon purchase). For new customers, Late Replies is exceptionally on sale (23% off) until July 21st. Demo versions are available on www.bluecataudio.com in most plug-in formats for Mac and PC. 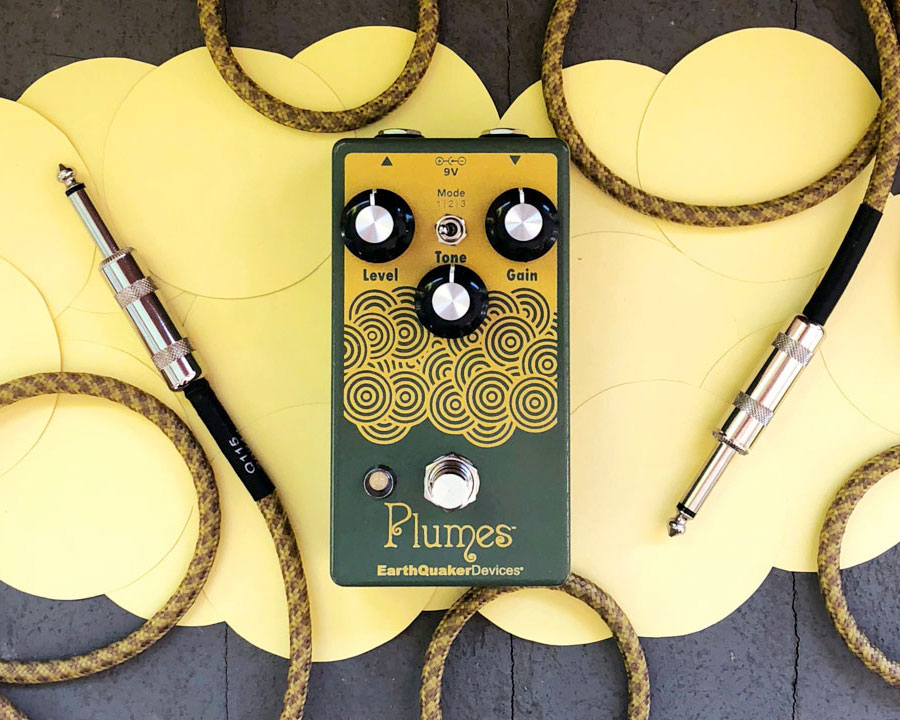 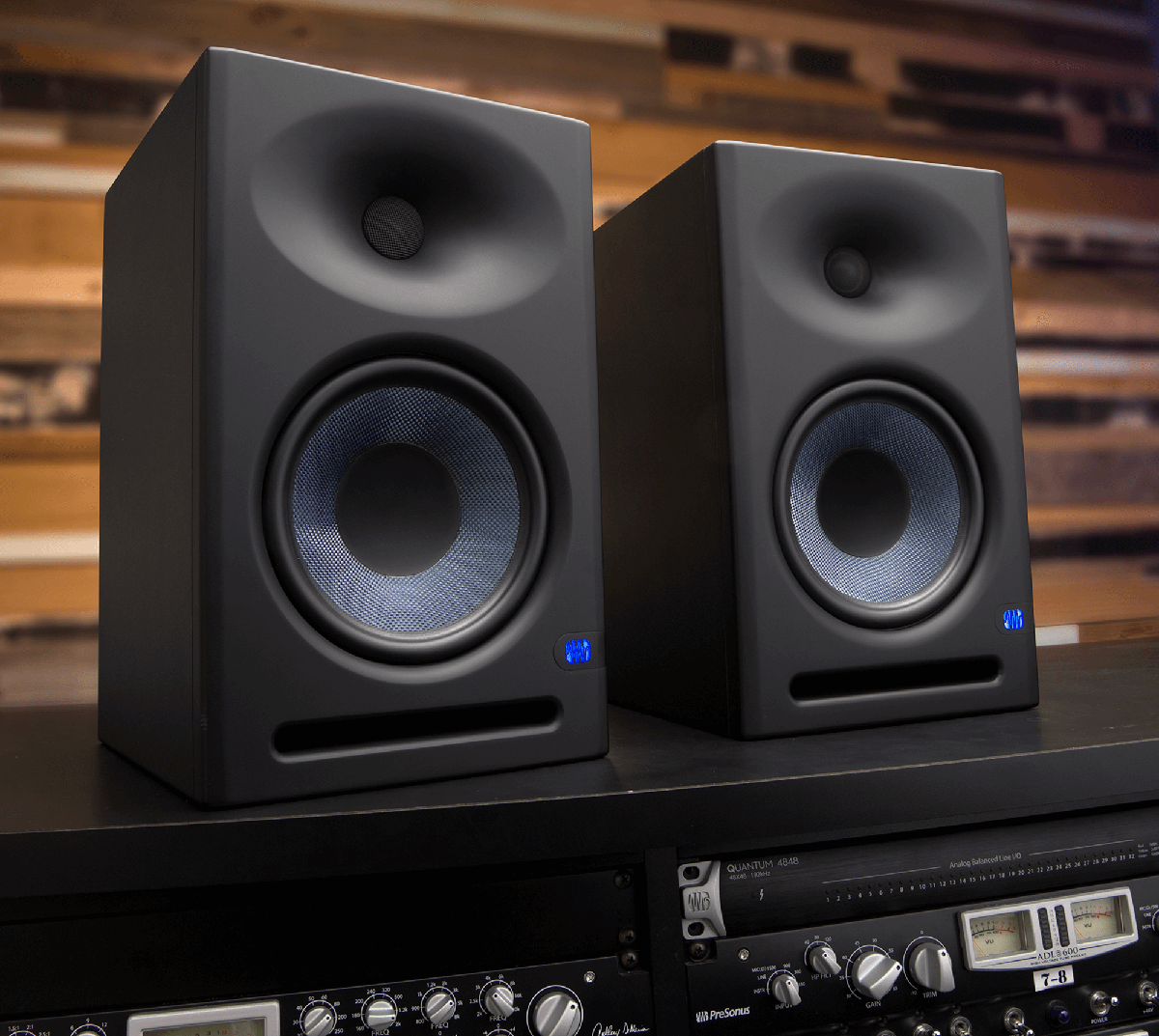