Boston and Valencia, July 9, 2018. Berklee Provost Larry Simpson presented an honorary doctor of music degree today to legendary jazz, fusion, and world music guitarist, composer, bandleader, and producer Al Di Meola during the commencement ceremony for the master’s degree programs at Berklee’s campus in Valencia, Spain. Di Meola also performed as a special guest at the commencement concert at the City of Arts and Sciences on Saturday, which drew thousands of attendees.

Over a career that has spanned more than four decades, Di Meola has recorded more than 30 solo albums, including Land of the Midnight Sun, his 1976 debut; Elegant Gypsy, which hit the Top 5 on Billboard’s jazz albums chart in 1977; and 1978's Casino. He has also appeared as a guest artist on over 50 recordings. At 19, after attending Berklee, Di Meola joined Chick Corea’s pioneering jazz fusion group Return to Forever. He recorded three albums with them, hitting the Top 40 on Billboard’s pop albums chart. He later collaborated with John McLaughlin and Paco de Lucía. The guitar trio’s live album Friday Night in San Francisco sold 7 million copies.

“Collaborations with other players outside of your realm can ignite a new frontier,” Di Meola advised the graduates, reflecting on his time with Return to Forever and recording with de Lucía at Electric Lady Studios. He also shared his experience with tango master Astor Piazzolla. “Getting to know him as a friend began a very important chapter of my life as a composer. It was the introduction to his music that I sensed had the right ingredients to touch the heart, and at the same time challenge me intellectually as a player, and a listener. That was, still is, my goal and what I set out to do.”

“As much as music lessons were very important at the beginning, so were the vast amount of concerts and every music category I was fortunate enough to choose from, having had the proximity to New York City during the early seventies. For me, it was the value of being able to express deeper emotions with an instrument than with words. What would life be without music, as well as all the other forms of artistic expression, I often ponder.”

To the graduates, he added, “I commend all of your dedication and the hard work you have spent during your school years, and I can imagine that many of you will go way beyond your comfort zone. In the process you will quite naturally mature as a musician.”

One of the inventors of jazz-rock fusion, Di Meola also explored Mediterranean cultures and acoustic genres like flamenco, getting closer to world music and modern Latin styles, while further expanding his horizons with the electronic side of jazz. The guitar legend has begun a new chapter in his prolific career with the release of his latest album Opus.

At the commencement ceremony, 131 graduates from more than 30 nations received master of music degrees in music production, technology, and innovation; scoring for film, television, and video games; and contemporary performance with a concentration in production; or master of arts degrees in global entertainment and music business.

“You are at the vanguard of contemporary music education, and each one of you has developed a skill set,” said Simpson, addressing the graduates. “Some of you may be feeling a bit headstrong; some of you might not be quite sure what’s next. Life awaits you and you will have to make choices...Congratulations on your achievement today, we await the magic that you will create.” 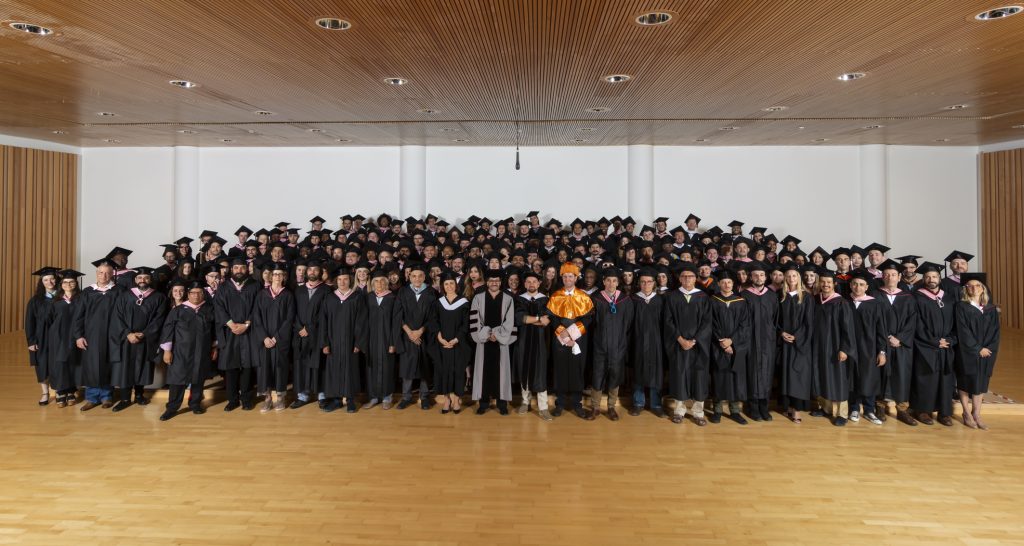 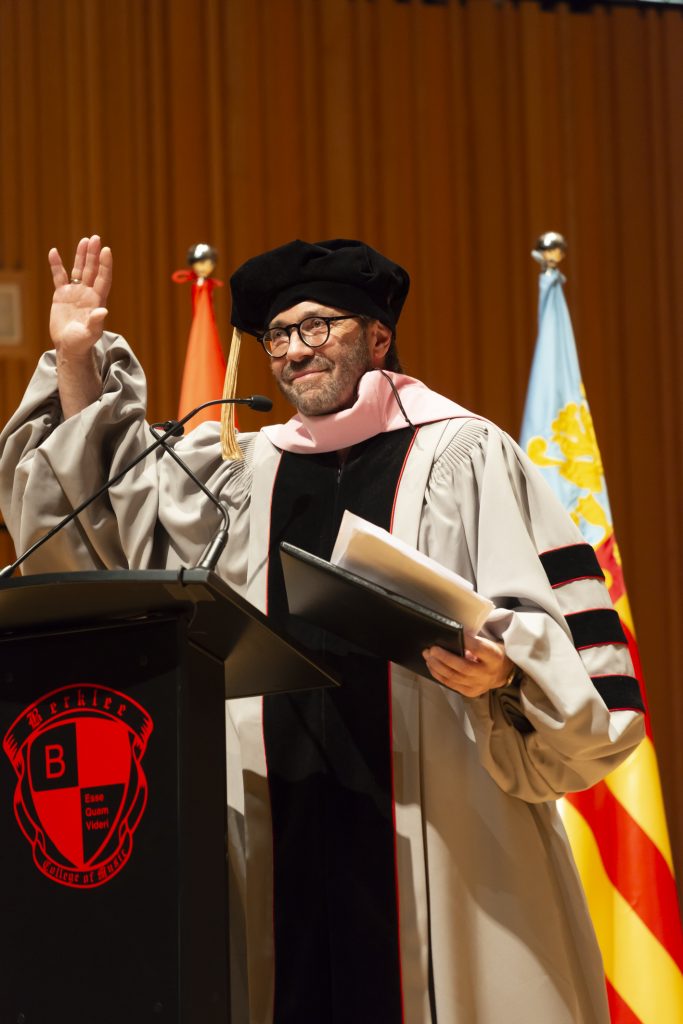 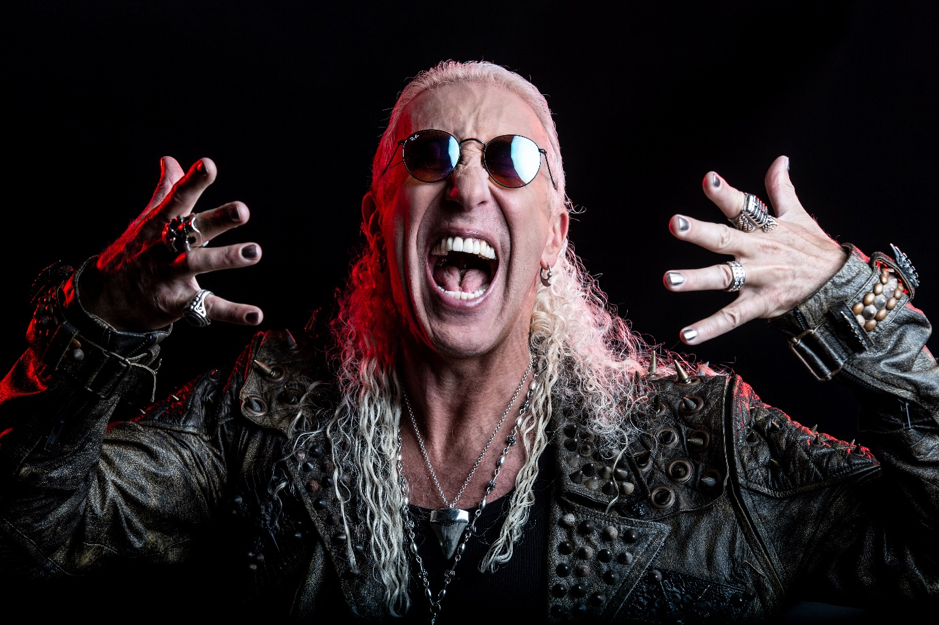 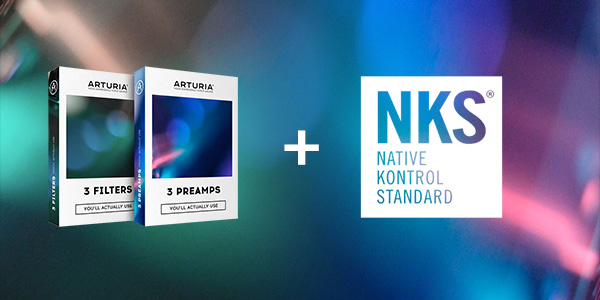