Users launch the Pro Audio Control web app on their tablet or smartphone (iOS™ or Android™) to access Touch Console, giving them intuitive, touchscreen-friendly control over the DSP-driven 48-channel mixer in their MOTU interface, with twelve busses and effects including 4-band parametric EQ, dynamics processing, classic reverb and a model of the vintage LA-2A leveling amplifier.

In the studio or on stage, multiple musicians can access the mixer's seven stereo aux buses for wireless control over their own personal monitor mix from their smartphone or tablet.

Touch Console is now shipping as a free firmware update for all MOTU pro audio interfaces. Users will be automatically notified of the update when they run their interface's Pro Audio Control web app (if connected to the internet). They can update at any time, either directly over the internet or offline with a firmware update file. 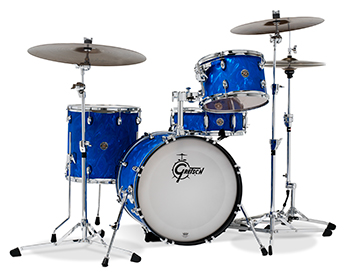