Home›News Releases›Bass NR›NEW BOOK, ‘THE 100 GREATEST ROCK BASSISTS,’ COUNTS DOWN AND ANALYZES THE BEST OF THE BASS

NEW BOOK, ‘THE 100 GREATEST ROCK BASSISTS,’ COUNTS DOWN AND ANALYZES THE BEST OF THE BASS

There have been seemingly countless “Greatest Rock Guitarists” lists assembled over the years - for articles or books. But...what about bassists? In ‘The 100 Greatest Rock Bassists,’ author/journalist Greg Prato courageously attempts to level the playing field, single-handedly. In addition to counting them down from the bottom to the top, each entry contains info on each player - including background data, standout tracks, similar players, preferred makes/models, etc.

And that’s not all! Also featured are ten all-new interviews for this book, with some of the greatest rock bassists of all-time (Billy Sheehan, Les Claypool, John Myung, Mike Watt, Doug Wimbish, Doug Pinnick, David Ellefson, Glenn Hughes, Glen Matlock, and Cris Kirkwood), as well as vintage/rarely-seen photos of many of the top names. So...put down your bass for a bit, pick up this book, and discover just who are ‘The 100 Greatest Rock Bassists.’

Greg Prato is a Long Island, New York-based journalist, who has written for Rolling Stone, Classic Rock, and Vintage Guitar, and has authored such books as ‘Shredders!: The Oral History Of Speed Guitar (And More),’ ‘The Yacht Rock Book: The Oral History of the Soft, Smooth Sounds of the 70s and 80s,’ and ‘Grunge Is Dead: The Oral History of Seattle Rock Music .’ ‘The 100 Greatest Rock Bassists’ is his 24th book overall. 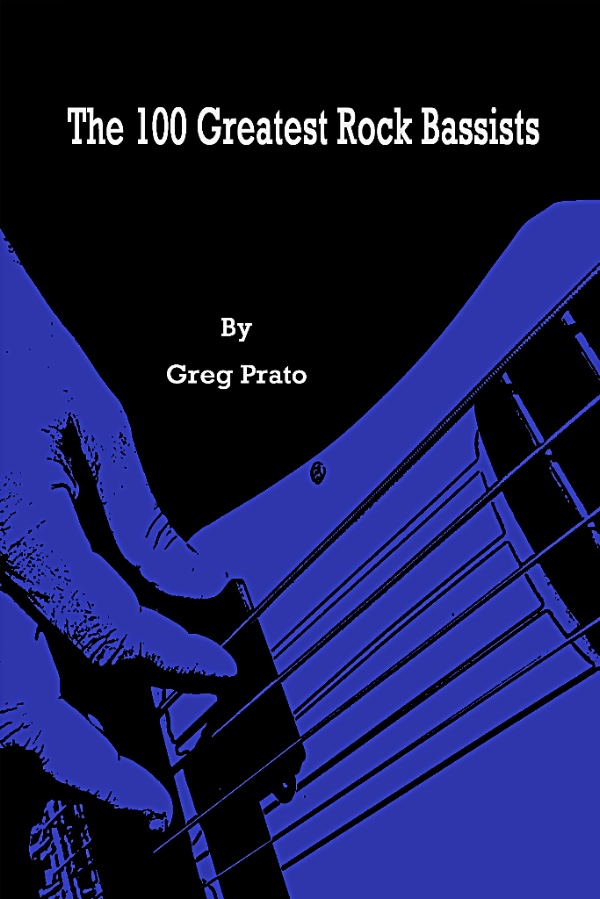 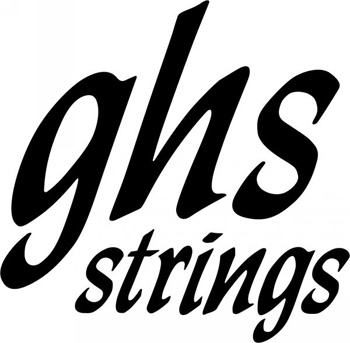 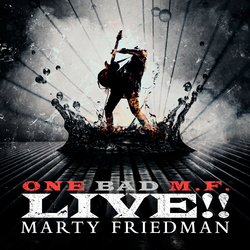