We’ve had our eyes on IK Multimedia iLoud monitor speakers for quite some time, but only recently did we get to set our ears on them. The product demo speaker of choice at the past two NAMM shows, these things seemed to be everywhere, whether they were the originals, the Micros, and this year, the new MTMs. Given the size, sound, portability (only 5.5 pounds per speaker!), and price point, it’s easy to see and hear why so many people are excited about them.

These active/powered monitors get the MTM designation from the speaker arrangement, a midrange-tweeter-midrange, symmetrical design, with a pair of 3.5-inch woofers and a single 1-inch tweeter. As shown in the photo above, each monitor comes with a stand that enables you to mount them vertically, with up to a 20 degree angle (and some degree of uncoupling from the surface they are on). A nice touch is threaded terminals on the bottom of the speaker to mount them on microphone stands.

Also included is an ARC Room Correction test microphone and cord to connect to the speakers. While not the full-blown ARC room correction system available separately, the included light version enables you to customize the speaker response in your room by using the mic, pressing a button on the back, and letting the DSP do its thing to auto calibrate!

The iLoud MTM speakers deliver 100 watts RMS each (70 watts for LF drivers and 30 watts for the HF driver). As mentioned earlier, each speaker is under 6 pounds, and with the tilting base attached, is roughly 12” x 6” x 5”—a pretty small footprint! Without the tilting base, the actual height is even shorter, closer to 10 inches. The frequency response is from 50 Hz to 24 kHz +/- 2dB (40 Hz -6dB when uncalibrated, -3 dB when calibrated). 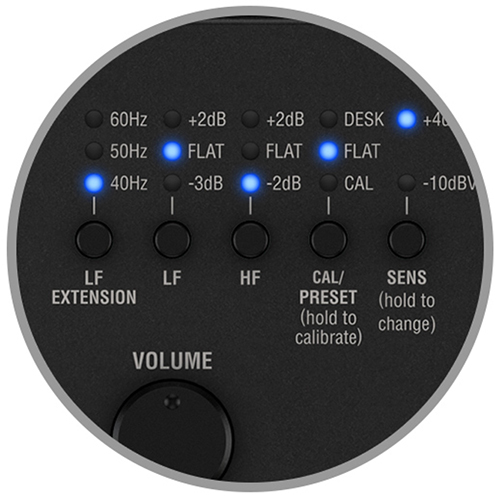 Each monitor has built-in DSP, and the buttons above show how easy it is to make adjustments. A button press lets you choose between flat, +2dB or -3dB boost/cut to both the low and high frequency drivers, and an LF Extension button can extend the low-end response down to 40 Hz. IK Multimedia recognizes that many will use these monitor on a desk—likely close to a wall—so there’s another button to toggle a flat response, a “desk” response (reportedly a dip around lower frequencies and slight boost on higher ones, which makes sense as close proximity to a wall would boost bass levels), and a setting for operating in Calibrated mode.

When calibrating the speakers, the system will then go through a series of corrections (several sine wave sweeps passing through the speakers) ultimately generating a correction EQ curve based on the room’s measured acoustics to generate a flat (or close to flat) response. Once completed, the front LED that is normally white flashes green. Just remember that each monitor is independent, not daisy chained- so you need to calibrate each one! Additionally, there is a sensitivity button, allowing you to choose the level of an incoming signal, a volume knob, a USB port (sadly only for DSP updates, not audio), a combination XLR/TRS input jack, an IEC power connector, and a power button.

So how do the darn things sound? In short, consider us impressed. We put them to use in a few different setups.

The first scenario was to put these to use as nearfield monitor speakers. We connected our Macbook Pro to a Focusrite audio interface and used the iLouds as monitors for a mobile Pro Tools rig. Wow! We were pleasantly surprised how good they sounded. Even on the flat response setting, we thought the sound was clear and well represented. We did hear subtle differences when engaging the built-in EQ choices, but in our already acoustically-treated studio, the flat response setting worked well.

Not surprisingly, when we lowered the LF extension to 40Hz, and cranked the volume, there was a little muddiness and occasional distortion. Indeed, these are (relatively) small speakers that need to move a lot of air (which we could actually feel when we went behind the speakers while testing). This is a common theme with any smaller speaker: the lows are more challenging to keep clear and focused. We thought the iLoud MTMs sounded better without lowering the LF extension to 40Hz.

As someone who does a great deal of travelling and has had to do recording/mixing in a hotel room, these iLouds are well-suited to this task, not only sonically, but with each speaker weighing just 5.5 pounds, they are quite portable. IK Multimedia even makes a carry bag for them! 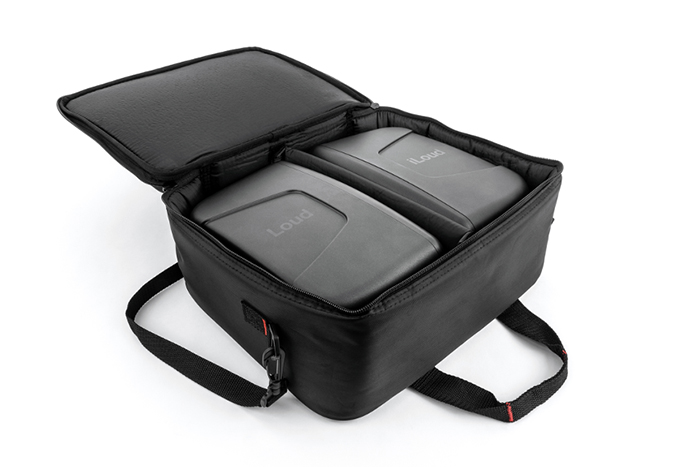 We then put the speakers to the test as personal monitors for a keyboard player. We connected the iLouds to one of our vintage Roland synths and found the sound was clear, plenty loud in our studio, and had good detail. Would it be loud enough to server as personal monitors with a full band? Probably, though perhaps not loud enough in the context of a metal band. The fact that you can mount the speakers to a standard mic stand makes them a great choice in a keyboard rig. If it’s just in your personal studio space, they are more than up to the task loudness-wise.

We also connected these speakers to our Yamaha CP-70’s balanced output (don’t forget to change the sensitivity setting on the rear!). The sound was a little muddy at higher volumes, but we think most, if not all, of that is inherent to the old electronics of the CP-70, not the iLouds. At reasonable volumes, it was nice to have amplified piano sound coming via the iLoud speakers, without having to run the vintage piano through a PA system, which is typically the case.

One more thing…while we reviewed the iLouds in black, they also come in a sharp-looking white. 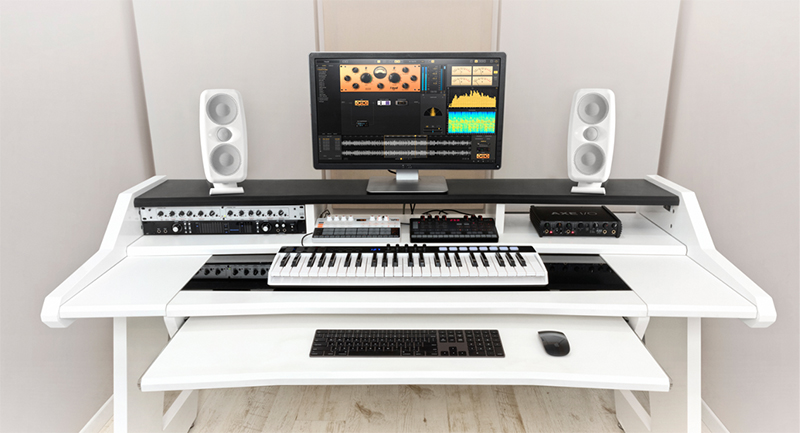 The iLoud MTM monitors sell for $349.99 each, or 699.98 for the pair. Although you could get a larger traditional studio monitor for about the same, or in some cases, even less, you would certainly not be getting the portability or ARC features. For the price, you get a good-sounding monitor speaker that would work well as your second monitors next to your very expensive ones in the pro studio, and would work equally well as your primary speakers in a smaller project or home studio. We think these would absolutely excel on the road, enabling you to do pro work from a hotel room without having to resort to headphones. If you need decent speakers that are high on portability, you should definitely check them out! 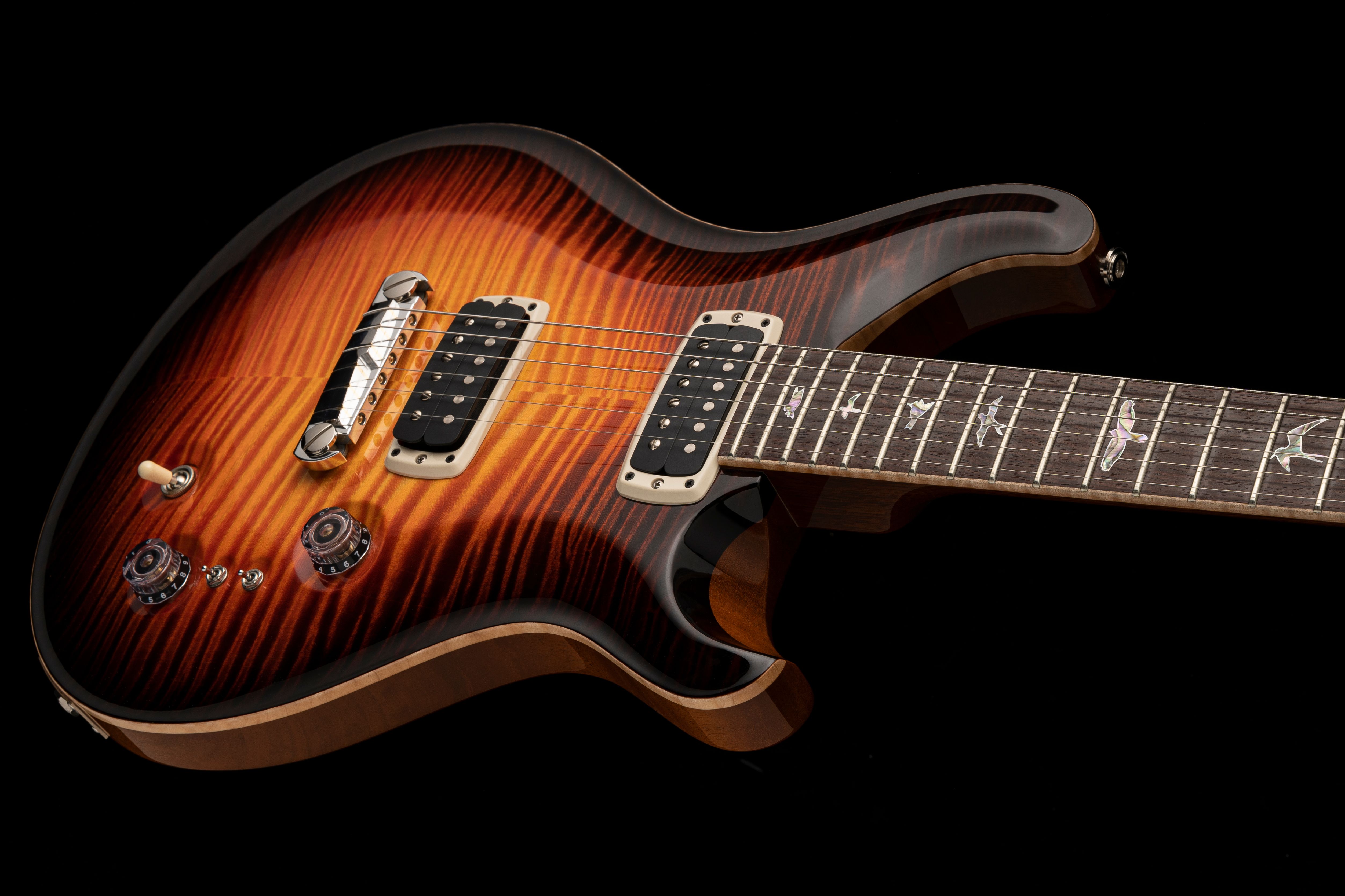 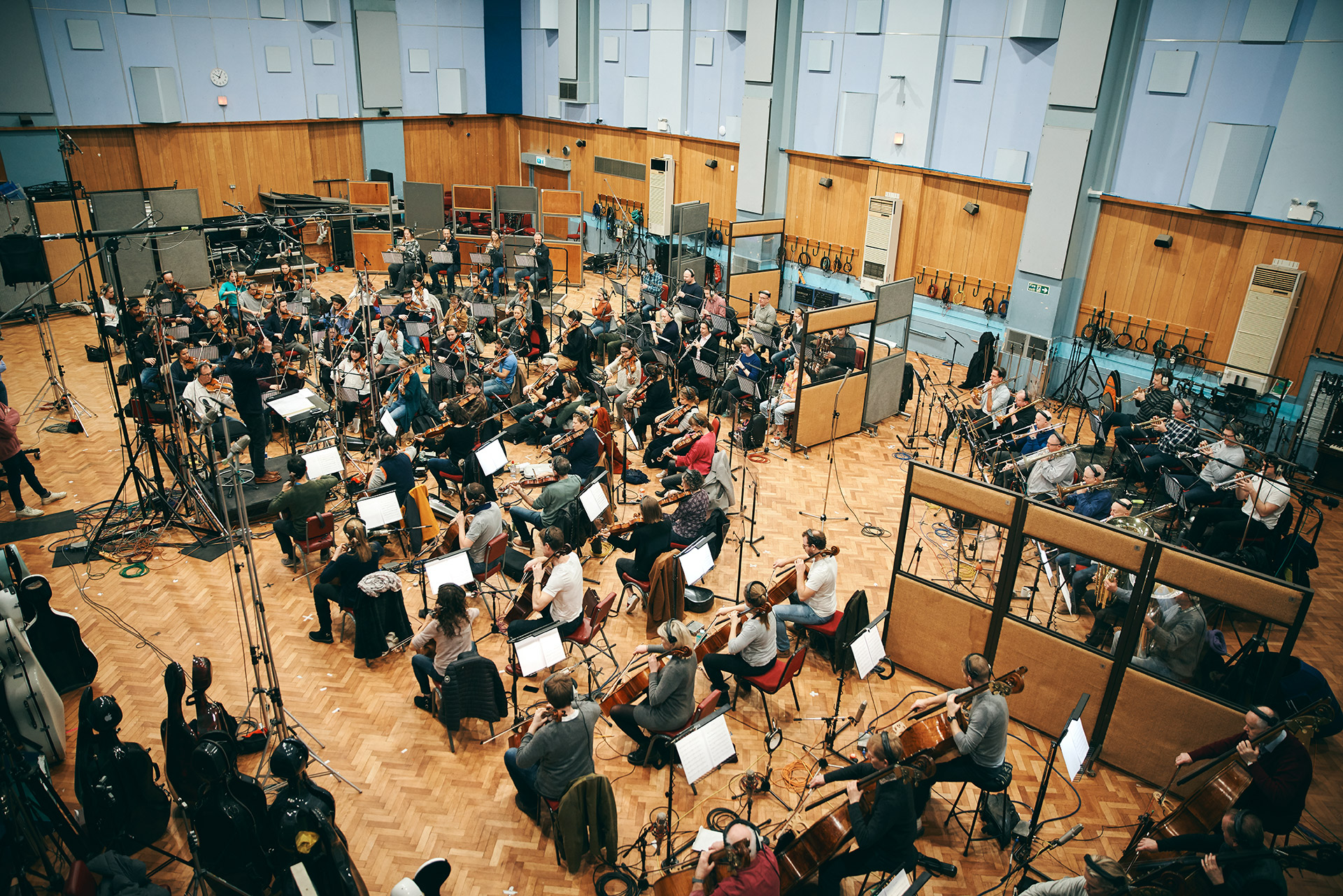