AL SCHMITT ON THE RECORD: THE MAGIC BEHIND THE MUSIC

BY AL SCHMITT WITH MAUREEN DRONEY FOREWORD BY PAUL MCCARTNEY

"Al is a great human being who cares deeply about what he does and the people he works with. He is admired by many recording artists and fellow engineers for these qualities . . . Thank you, Al, for the wonderful times we have shared."
—Sir Paul McCartney

“Al’s definitely the best engineer who has ever worked with me . . . He knows how to get the authentic traditional sounds—the sounds that made us all fall in love with records.”
—Bob Dylan

Behind every iconic musician is an equally instrumental audio pro, an acoustic alchemist who makes good songs great and great songs legendary. AL SCHMITT ON THE RECORD: THE MAGIC BEHIND THE MUSIC (Hal Leonard Books; 11/6/18; $29.99) is the remarkable account of one such wizard and the countless talents whose lives and work he’s touched.

In AL SCHMITT ON THE RECORD, readers will join a young Brooklyn boy as he journeys through an ever-changing recording industry, eventually cementing his status as one of the greatest engineers of all time. To this day, Schmitt reigns at the apex of the music industry, with his name on megahits from the likes of Paul McCartney, Barbara Streisand, Dr. Dre, Diana Krall, Bob Dylan, and innumerable others.

It all began in the late 1930s, where a seven-year-old Schmitt got his “start” ambling about his uncle Harry’s New York City recording studio. At nineteen, after serving in the US Navy, Schmitt got his first engineering job at Apex Recording Studio in New York; it was there that he met his mentor, the universally esteemed Tommy Dowd. Initially responsible for recording simple demos, Schmitt’s life took a dramatic turn when a session booked under the name “Mercer” turned out to be Duke Ellington and his band. In the years that followed, as Schmitt honed his skills at Atlantic Records, Prestige Records, and Bobby Shad's “Sittin’ In” Records, his resume—and reputation—blossomed.

A thorough and compelling account of life in and around the recording studio, AL SCHMITT ON THE RECORD offers an unprecedented window upon some of popular music’s most seminal moments as told by the man behind the glass. The book also shares some of the tricks, techniques, and tactics that have set Schmitt apart, from his approach to microphones, effects, and processors to setup diagrams from lauded recording sessions and, perhaps most importantly, his methods for catering to an artist’s vision and preferences. The resulting text, complete with a foreword from SIR PAUL MCCARTNEY, is a must-read for audio pros and casual music fans alike.

“Even before I first worked with Al in the early 1970s, he was a recording studio legend. Al mixed my 1973 album The Way We Were and a duet I did with Frank Sinatra in 1993. He was at the control boards again in 2009 on an album I recorded with Diana Krall. He’s always a consummate professional who cares deeply about his craft. In addition to that, he’s a fellow Brooklynite, so we speak the same language! Al deserves the many accolades he’s received over the years from his fellow music industry colleagues.”
—Barbra Streisand

“Al knows how to record and leave the mojo in. He made so much of the music we know and love possible; when you’re stumped, you can always ask yourself, ‘What would Al Schmitt do?’ For a while, people used to say that Elvis sold the most records. Then it was the Eagles, Michael Jackson, and U2. But nope; the truth is, Al Schmitt has sold more records than anybody!”
—Joe Walsh

Al is the master. I love it when he gets pissed off. He is great.”
—Neil Young

“I’ve been fortunate in my career to have worked with some great people, and I would have to say the list would be topped by Al Schmitt. Al came into Jefferson Airplane world with experience and creds that would boggle most minds. That he was somehow able to exercise his creative expertise with this bunch of musical anarchists is a testimonial to both his art and his patience . . . I will always be proud to have worked with him!”
—Jorma Kaukonen, guitarist, Jefferson Airplane, Hot Tuna

“In 1967, Al Schmitt was asked to produce Jefferson Airplane’s third studio album, After Bathing at Baxter’s, for RCA. This was really wonderful news to all in the band, as we had heard that Al had such a great musical ear, and would, as we soon found out, be our ally in all things musical that we were reaching for . . . After getting much more control of our studio situation from a new contract with RCA, Al was right there with us as we experimented in the studio. He worked with all my sometimes-nutty bass experiments, giving advice on miking and mixing. We started bass multitracking, distortion, and so much more; and we were having a great time doing it! I shall always treasure the many, often late night sessions with Al, and consider myself so fortunate to have had the great honor of working together.”
—Jack Casady, bass player, Jefferson Airplane, Hot Tuna

“My career at Capitol Studios has been intertwined with Al’s workmanship for twenty-seven years now. I noticed his name on many of my favorite albums long before I started at Capitol in 1990. I first experienced the awe resulting from his work during Natalie Cole’s Unforgettable sessions; I heard him create an emotional masterpiece for Natalie, her family, and all present. We at Capitol are so blessed to be his home base.”
—Paula Salvatore, Vice President/Studios, Capitol Studios

SOLAR GUITARS Announces the Addition of 4 ... 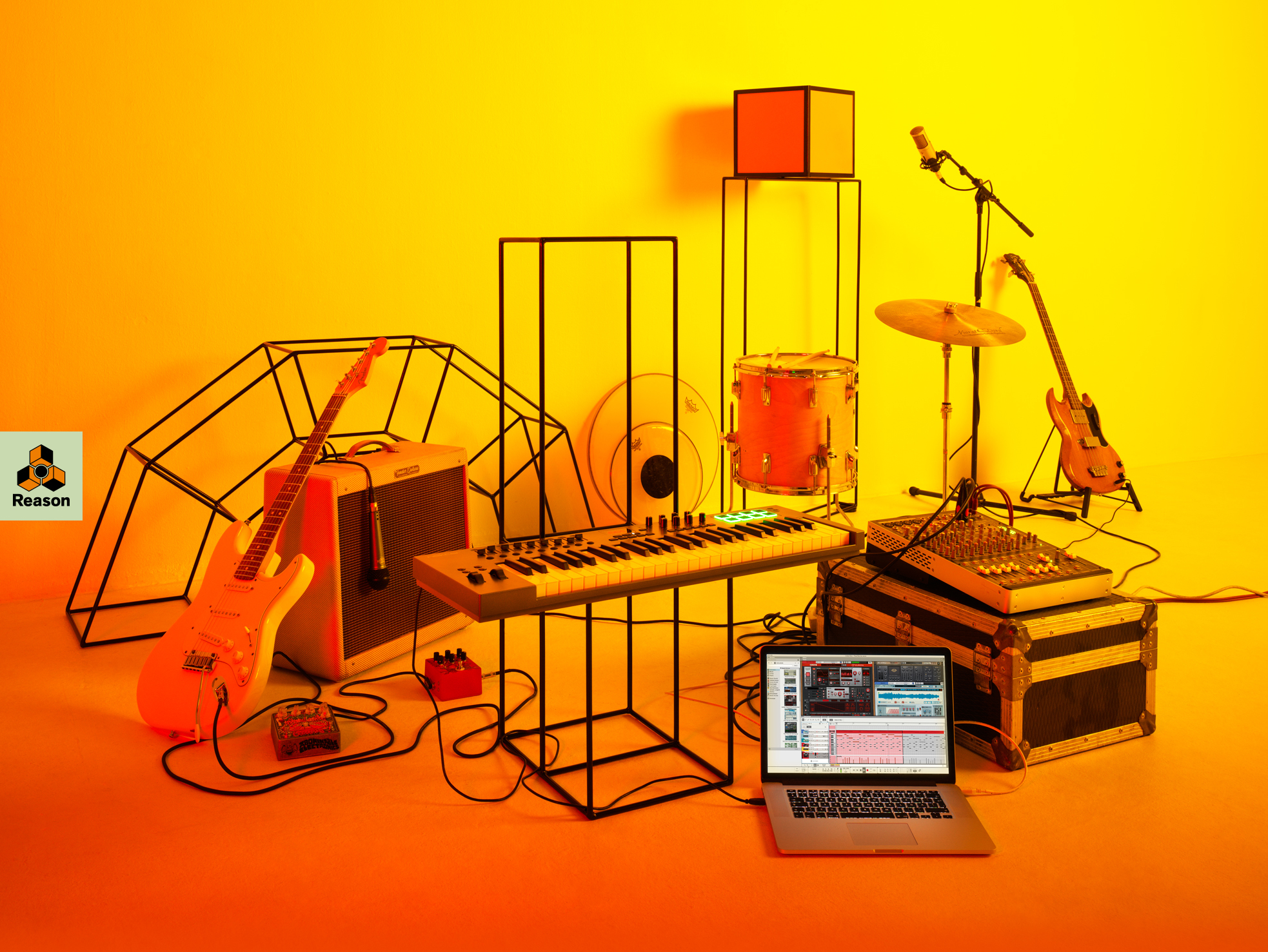