September 24, 2018 (New York, NY) – Musicians and singer-songwriters Laura B. Whitmore and Jenna Paone announce the launch of their project designed to empower girls: “Girl the album.” The collection, produced by Divinity Roxx (bassist/producer and former Beyonce music director), GRAMMY® Award-winning producer, Rob Christie, and others, includes original, upbeat pop songs created to inspire, encourage, and energize girls of all ages. A special Kickstarter campaign to help bring awareness and funding to the project is also open.

Laura B. Whitmore says, “This project has developed at an organic level and is inspired by the challenges girls and young women face today. In a world at odds with female empowerment, Girl presents a bold alternative with songs focusing on self-love, finding your own voice, strength, sisterhood, intelligence and so much more.”

With an intrinsic force behind it, and driven by a social and political climate that has devalued the contributions of women, Girl has steamrolled ahead, quickly taking shape as an important collection of songs written for girls but accessible to listeners of every background, age, and gender.

“Girl will spark the imagination and encourage the determination of any girl who loves music and needs to be made aware of all that the world offers her,” says co-creator, Jenna Paone.

In anticipation of the successful Kickstarter campaign, which continues through October 11 (The International Day of the Girl), a variety of brands have already come on board in support of the project. Companies endorsing this female-focused and fun collection of music include M.A.C Cosmetics, Martin Guitars, Paul Mitchell, Sennheiser, Marshall Amplification, Daisy Rock, Casio, Music & Arts, and others. The campaign also shares unique rewards including a custom created coloring book songbook, a cool PRETTY T-shirt, a custom art print and much more.

Whitmore and Paone expect the project to release in late 2018. Find out more at girlthealbum.com or visit the Kickstarter page here.

About Girl, the album
Jenna Paone and Laura B. Whitmore met at the inaugural event Whitmore produced for women and music, the Women's Music Summit in 2012. Since then, the two have become friends and creative partners. The Girl, the album project came to life in 2016 when the two attended a songwriting festival and the idea for the project came to them in a burst of simultaneous creative inspiration. They immediately set off to a local coffee shop and wrote the very first song for the album, "I Like It Loud.” Since then, they have written many more girl-focused songs, and have performed them locally and nationally, including onstage at the prestigious She Rocks Awards, an event that Whitmore produces along with her organization, the Women's International Music Network. More at girlthealbum.com 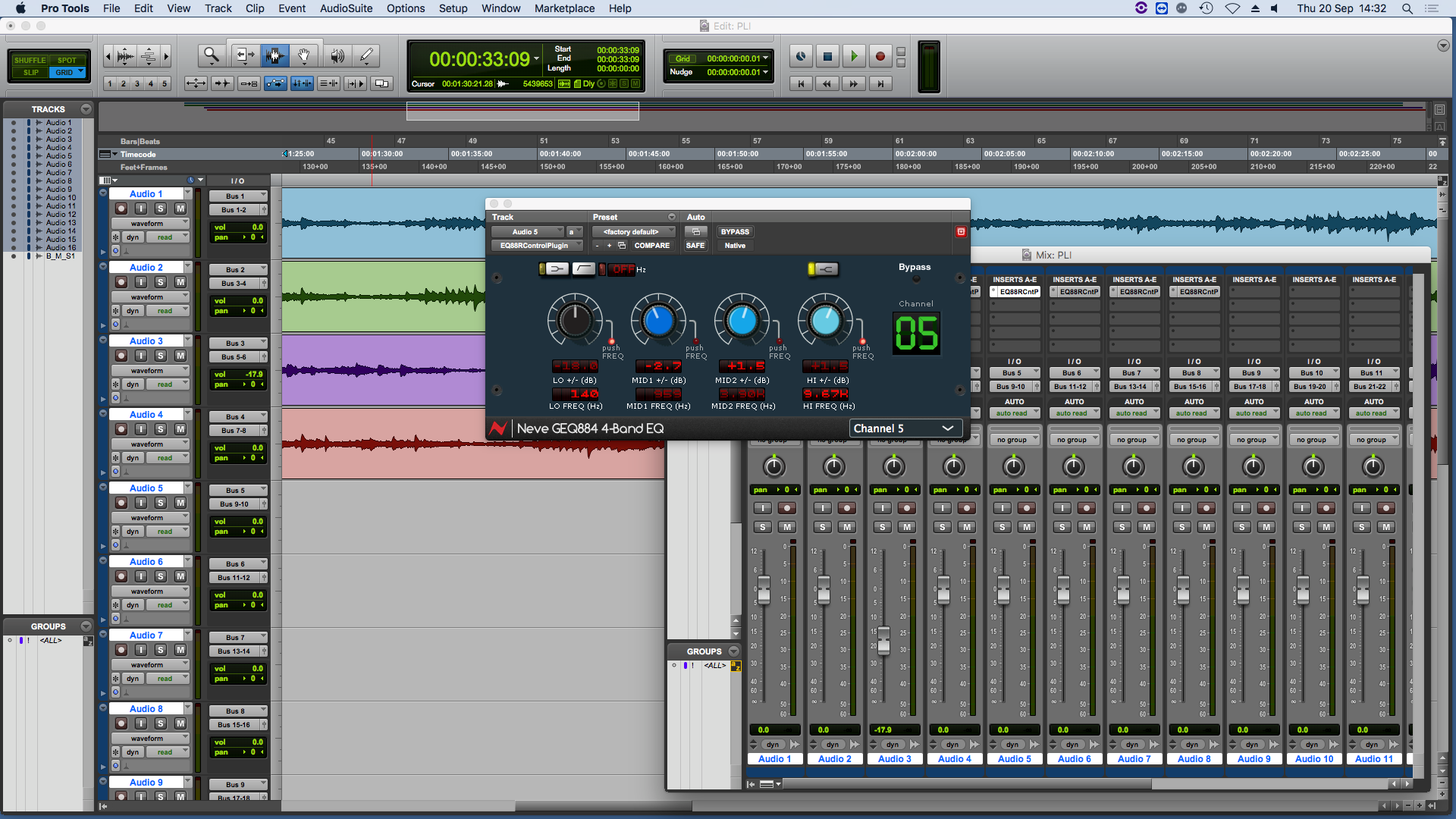 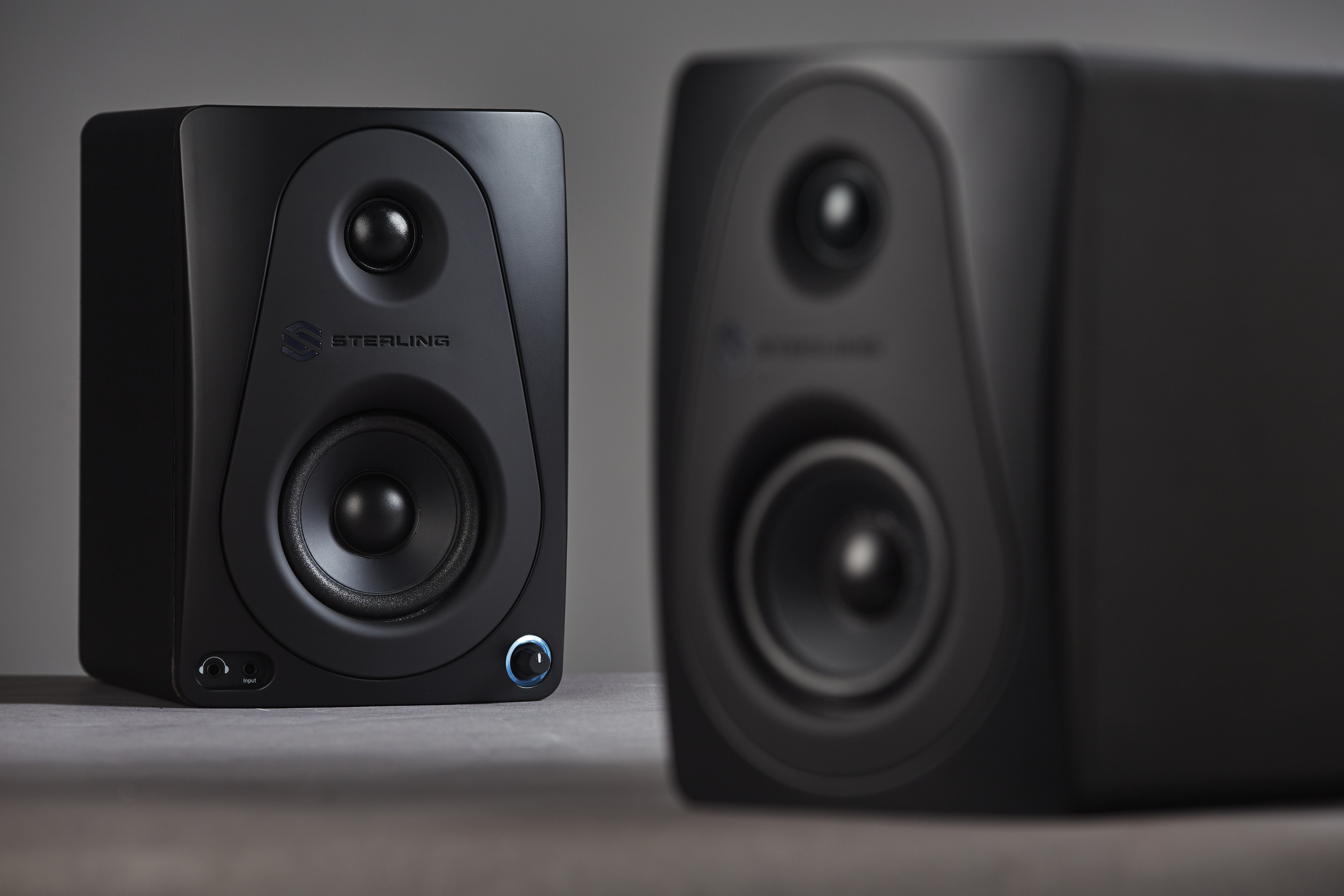