The hard rock band Kingdom Come was formed in1987 and quickly signed to Polydor Records.

Kingdom Come released their first single "Get It On" which held a stranglehold on rock radio in early 1988, prompting their self-titled debut album to ship gold.

The quintet, comprised of guitarists Danny Stag and Rick Steier, bassist Johnny B. Frank, drummer James Kottak, and singer Lenny Wolf, took to the road immediately as part of the North American “Monsters of Rock” Tour alongside Van Halen, Scorpions, Metallica, and Dokken. In addition to touring and extensive radio airplay, they also became MTV favorites with such videos as "Get It On" and "What Love Can Be" helping the band to sell over two million debut albums worldwide.

2018 marks the 30th anniversary of the release of that classic album prompting drummer James Kottak to revive Kingdom Come. Along with original members Danny Stag, Rick Steier, Johnny B. Frank, a tour to commemorate the success of the band and album is born. Original singer Lenny Wolf declined to participate in the tour, but wishes the rest of the guys all the success and best in the world! Keith St. John (formerly of Montrose & Lynch Mob) will be stepping up to fill that large void, “but is definitely up to the job” according to the band members.

Guitarist Danny Stag says, “...we all love each other like brothers, get along, and laugh a lot. It's like a miracle that this is finally happening!" Bassist Johnny B. Frank adds, “It was 30 years ago The Wolf recruited us, The Rock produced us, MTV aired us and Van Halen made us Monsters Of Rock. Grateful to Rock another day!!!"

Kingdom Come will tour in 2018 – 2019 performing songs from their legendary debut album along with music from their second album In Your Face.

Please visit the band’s website (www.KingdomComeBand.com) for information on VIP Meet and Greets. 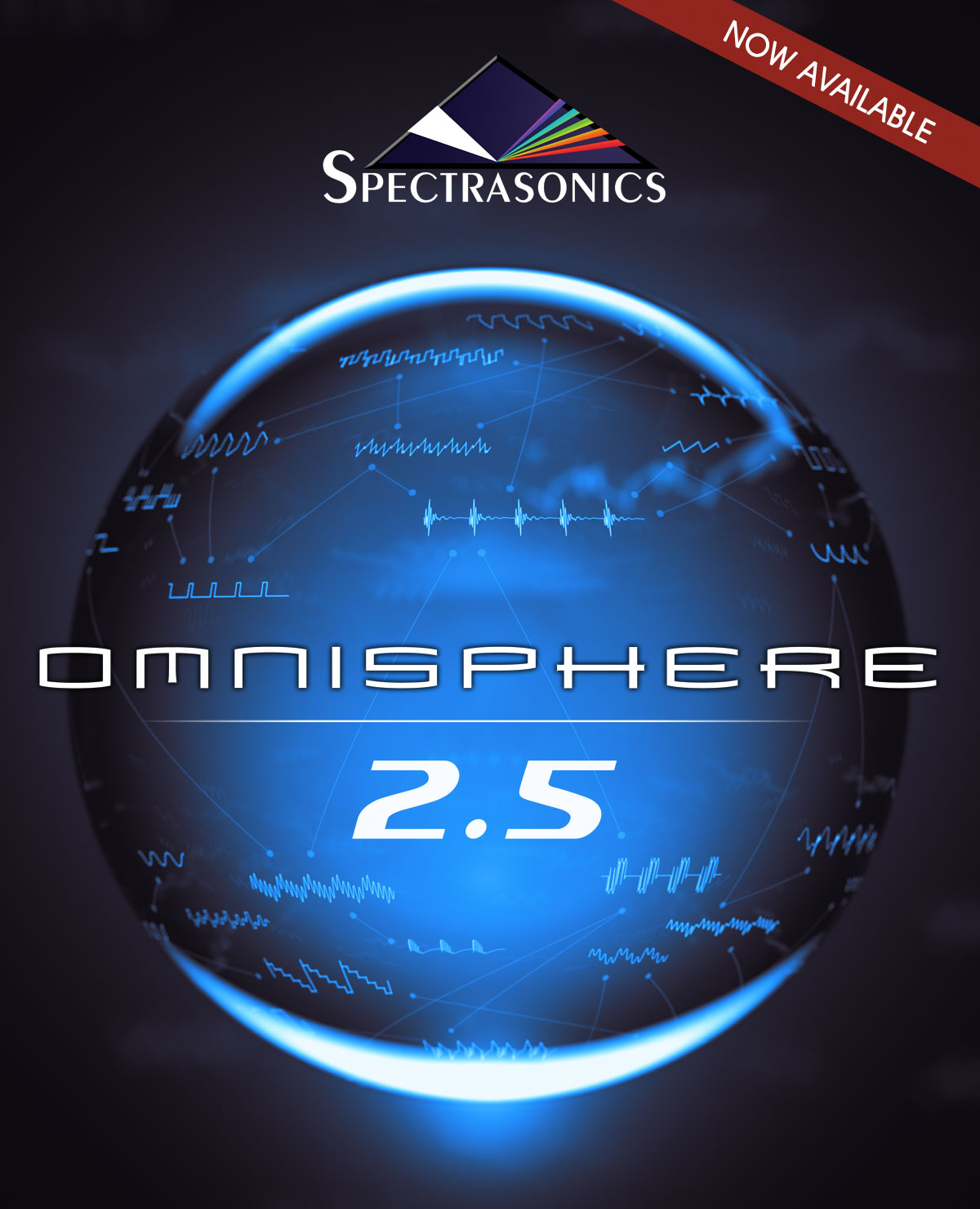 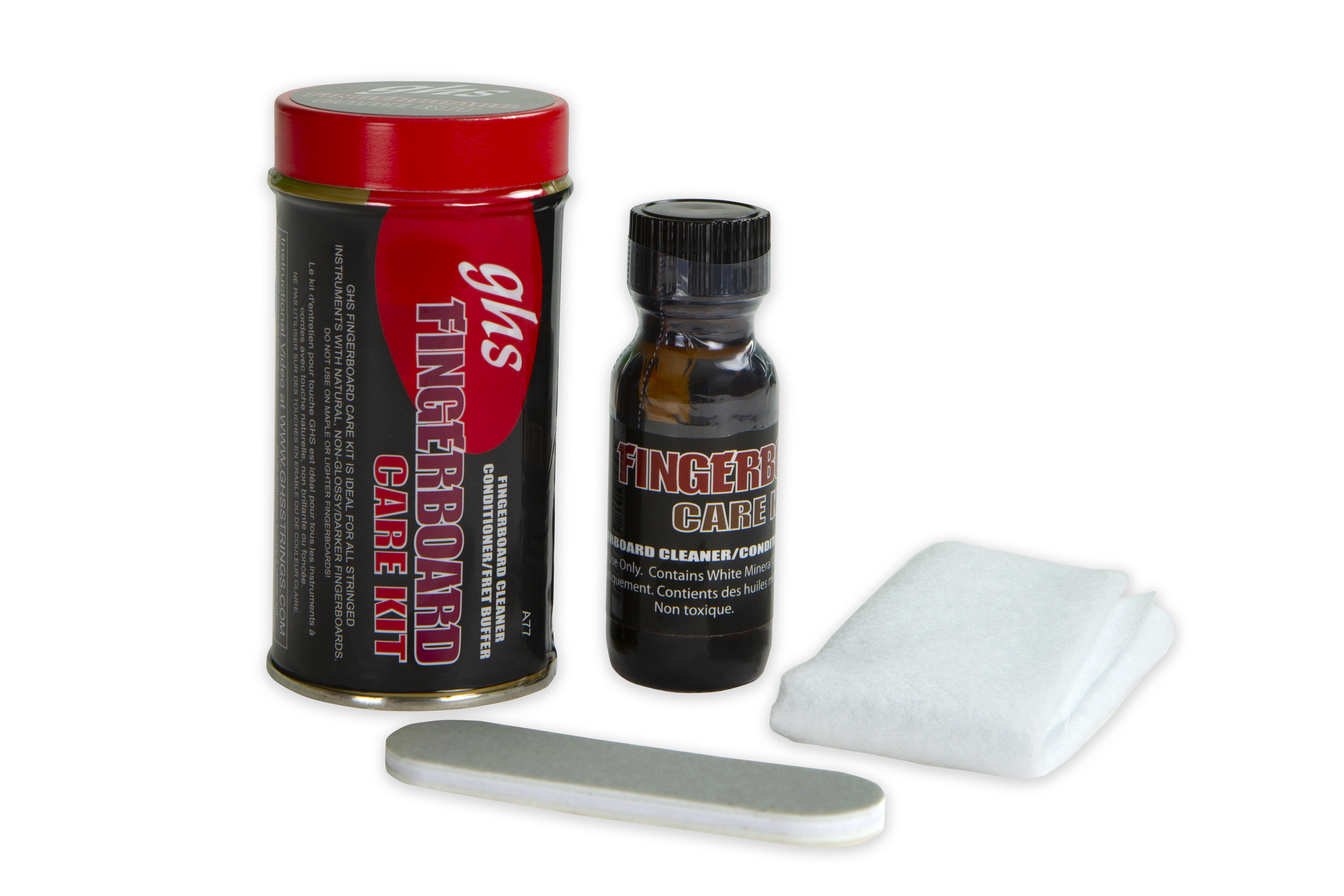