NEW YORK, NY – SEPTEMBER 28, 2018 -- Two-time Rock & Roll Hall of Fame inductee Rod Stewart will release his 30th solo album Blood Red Roses, which critics and fans around the world are raving about experiencing as a complete album collection today and live in concerts during Stewart’s sold-out North American summer tour. Released today by Republic Records in the U.S. on CD, vinyl, digital download and across streaming platforms, Blood Red Roses’ release has been heralded by first single “Didn’t I,” which scored Stewart his 23rd Top 10 Hit on the Billboard AC airplay chart.

Stewart kicked off his album release with Rod Stewart Radio on SiriusXM, an addictive limited run station on Channel 30 through Sept. 30. Fans can listen for free on the SiriusXM app HERE. He embarks on a trans-Atlantic promotional run for Blood Red Roses beginning in the UK this week with performances on Graham Norton (BBC1) on Sept 28thand The One Show (BBC1) on Oct. 1st before stateside interviews Oct. 3 on NBC TODAY Show, The Big Interview with Dan Rather on Oct. 9, and an interview and special outdoor concert performance on Jimmy Kimmel Live on Oct.10 – before resuming his North American tour with 11-concerts Oct.14 in St. Paul, MN; Nov. 21 – Dec. 3 at The Colosseum at Caesars Palace in Las Vegas and on his just-announced European stadium tour next year.

Blood Red Roses is offered as a 13-track standard and a 16-track deluxe album. This new album, his first in three years, follows international bestsellers Another Country (2015) and Time (2013) and will be released nearly 50 years to the date of when he signed his very first solo recording contract. Co-produced by Stewart’s long-term collaborator Kevin Savigar, Blood Red Roses moves easily from acoustic-driven folk through Motown-tinged pop/R&B to unadulterated rock’n’roll and heart-melting ballads.

Blood Red Roses was made in a most un-rock star-like fashion – “Most of these songs were recorded trans-Atlantic,” Stewart explains, opting mostly to record with his band while on tour. “It was all done in hotel rooms or backstage after concerts. We’d stay behind for a couple of hours and if we were in the mood we’d do some recording. It’s a great way to make a record. It meant that you’re not locked in one space for months on end. We never really went near a traditional recording studio which I think was great. I’ve spent too many years locked in dull studios, not wanting to be in there. I always think I make albums for a few friends, and this record has that intimacy.” 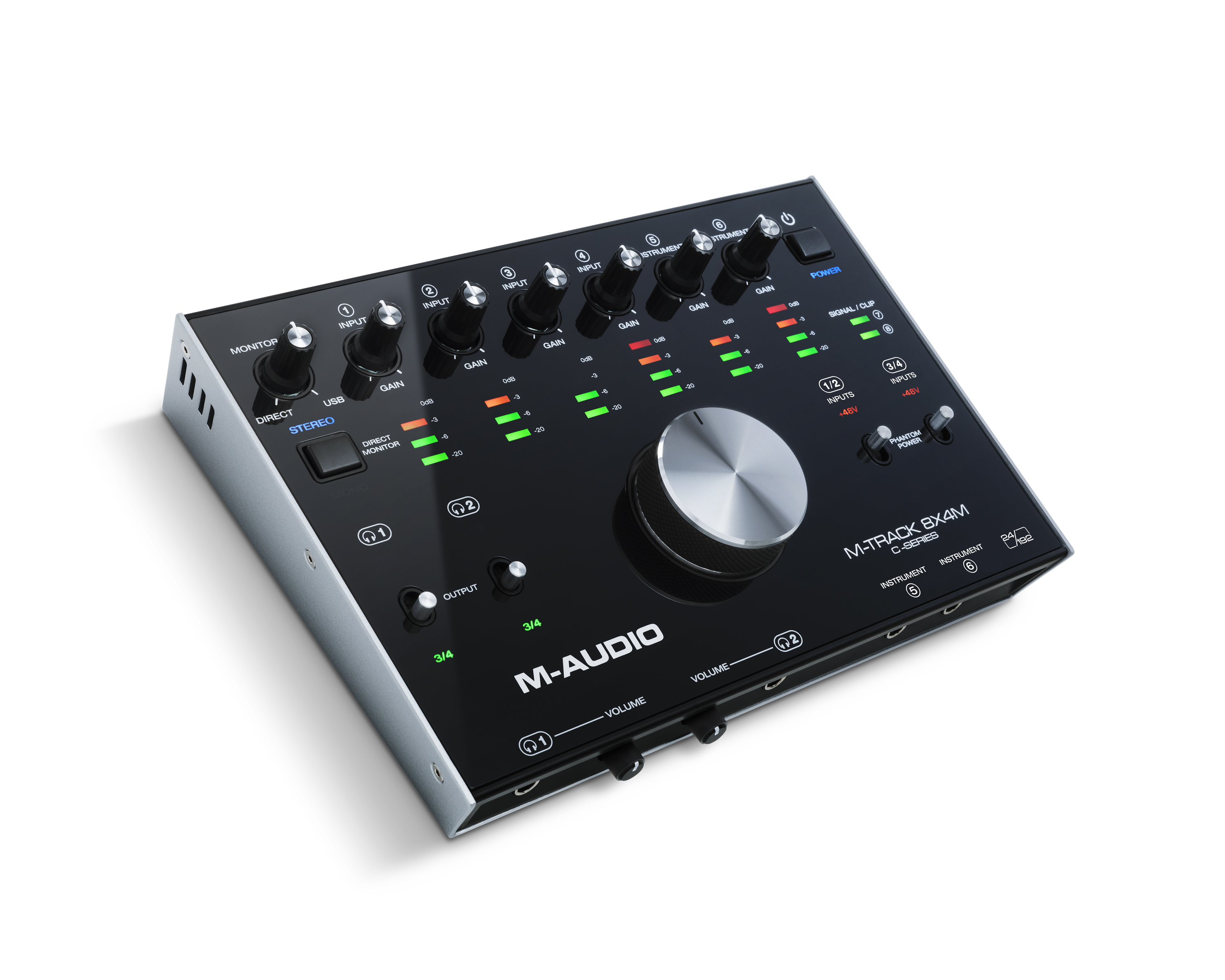 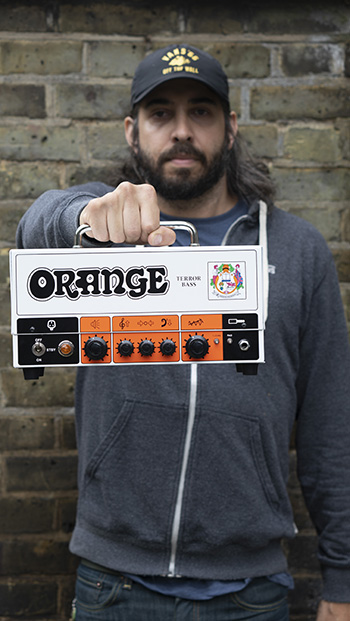