Home›News Releases›Band & Musician NR›KT TUNSTALL’s 6th Studio Album, “WAX,” Is Out Now Via Rostrum Records; TUNE IN: KT Performs on Live With Kelly and Ryan on October 9th and The Rachael Ray Show During The Week Of October 15th

KT TUNSTALL’s 6th Studio Album, “WAX,” Is Out Now Via Rostrum Records; TUNE IN: KT Performs on Live With Kelly and Ryan on October 9th and The Rachael Ray Show During The Week Of October 15th

TUNE IN: KT Performs on Live With Kelly and Ryan on October 9th and The Rachael Ray Show During The Week Of October 15th

KT’s 6th studio album was entirely self/co-written and is produced by Nick McCarthy, founding member of multimillion-selling band Franz Ferdinand, with co-production from duo MyRiot (London Grammar, Birdy). “WAX” also features co-writing contributions from her frequent creative collaborator Martin Terefe and Kings Of Leon producer/ mentor Angelo Petraglia. Along with drumming duties from seasoned LA-based musician Denny Weston Jnr and guitar from longstanding friend and collaborator Charlotte Hatherley amongst others, KT can be heard on guitar, synths and vocals throughout.

Lead single “The River” is written by KT Tunstall and Martin Terefe and produced by Nick McCarthy, Sebastian Kellig and MyRiot. It opens with an arresting synth hook, before KT’s powerful voice enters, emotionally taking center stage. The track builds with strong rhythmic guitar textures, exploding into an anthemic chorus. Heavy guitar riffs are central to this track capturing the dirt, grit and physicality of the album. KT explains “it’s about wanting to escape the madness in the world, escaping bad relationships, and wanting to be washed clean - emancipation through nature”.

Following the success of 2016’s Top 10 album KIN, “WAX” is the 2nd of a trilogy which explores themes of spirit, body, and mind. This album focuses on the body, and our complex relationships with physicality. As KT describes “I knew before I started writing that I wanted it to be an electric guitar record. It had to be visceral, about the physical, and the obstacles of that. It’s a record about human-ness, which we so often just write off as ‘flaws’. Wax evokes colonies of bees, candlelight, the material that the first long-playing records were made of”, she explains, “but more than that, wax is produced inside your own head”.

Then she will embark on her U.S. tour starting October 16th in Portland, OR and then wraps up November 18th in Vancouver, BC. See all tour dates below.

KT is offering “Up Close VIP Package” which includes: A general admission ticket, early entry to the venue to watch part of KT's soundcheck followed by a Q&A with KT, a photo with KT, and a pre-signed tour poster and VIP gift.

All Tickets can be purchased at: http://www.kttunstall.com

KT has spent the summer touring worldwide with superb artists including, The Pretenders, Simple Minds and Barenaked Ladies.

KT Tunstall emerged in 2004 with ‘Eye To The Telescope’. She has released four critically acclaimed albums since and her songs have been used everywhere from the opening credits of The Devil Wears Prada to Hillary Clinton’s 2008 campaign theme. Her last album ’KIN’, released in 2016, received rave reviews and debuted at No.7 on the official UK Album Charts.

Recently KT has been awarded the Inspirational Artist gong at the Women In Music Awards. She was also chosen as the first-ever female Grand Marshal (following the likes of Sir Sean Connery) to lead April’s annual New York Tartan Week parade. In May she and Mike McCready, of legendary multi-million selling Pearl Jam, also released a cover of Tom Petty’s huge hit single “I Won’t Back Down” with proceeds going to Pearl Jam’s Vitalogy Foundation.

“The River” is available at - https://KTTunstall.lnk.to/River 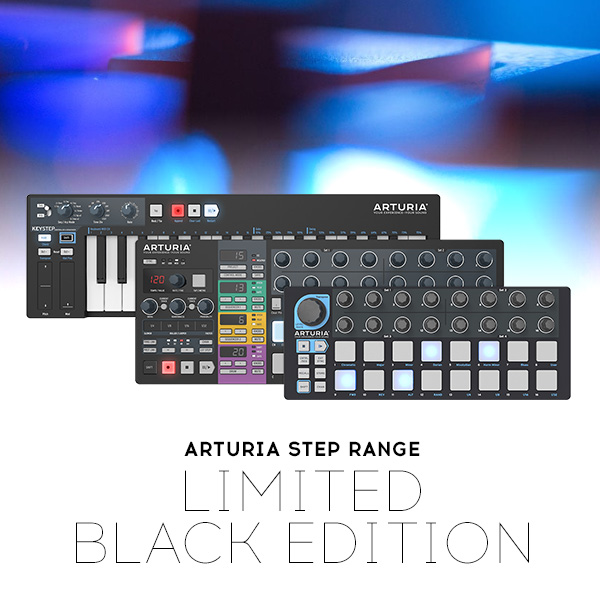 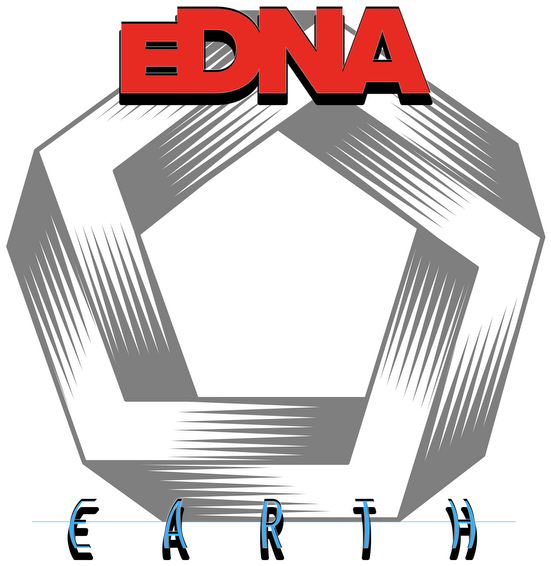