At the end of March 2018, Steven Wilson played a sell-out three-night residency at one of the world’s most iconic venues: London’s Royal Albert Hall. Coming at the tail end of a lengthy European tour, these concerts were the crowning achievement of an incredible seven-month period that began with the release of Wilson’s fifth album, To The Bone (“His best and most complete solo album yet” Classic Rock 4*). Released in August 2017, To The Bone charted at No 3 in the UK and went top 10 all over Europe, rapidly becoming the biggest selling record in Wilson’s singular thirty-year recording career.

The three Albert Hall shows saw Steven and his virtuoso band present the songs from To The Bone and many more from a deep dive into his extensive back catalog as part of a visually and sonically immersive experience. There, brain-twisting visuals met expansive 4D sound, making this most traditional of English venues feel like it was hosting a very different kind of Prom – more communion than concert. It wasn’t surprising that the Sun described the gig as “one of the best shows of the year – and it’s only March”.

Home Invasion: In Concert At The Royal Albert Hall captures the last show of the three-night run and includes nearly 3 hours of live performance. The concert film release is put together from footage filmed on multiple cameras from every conceivable angle in the auditorium and on the stage, and the sound has been specially mixed by Steven in both 5.1 surround sound and stereo. It’s the perfect document of one of the UK’s most uncompromising artists - someone who remains “resolutely independent… the most successful British artist you’ve never heard of” (The Telegraph).

Home Invasion: In Concert at the Royal Albert Hall will be released on November 2, 2018 on DVD+2CD, Blu-Ray+2CD and digital video and audio. Caroline International will be releasing the limited edition deluxe vinyl on March 22, 2019.

Bonus material:
• Interview with Steven recorded during the run of shows.
• Three tracks recorded in rehearsal at the Royal Albert Hall: 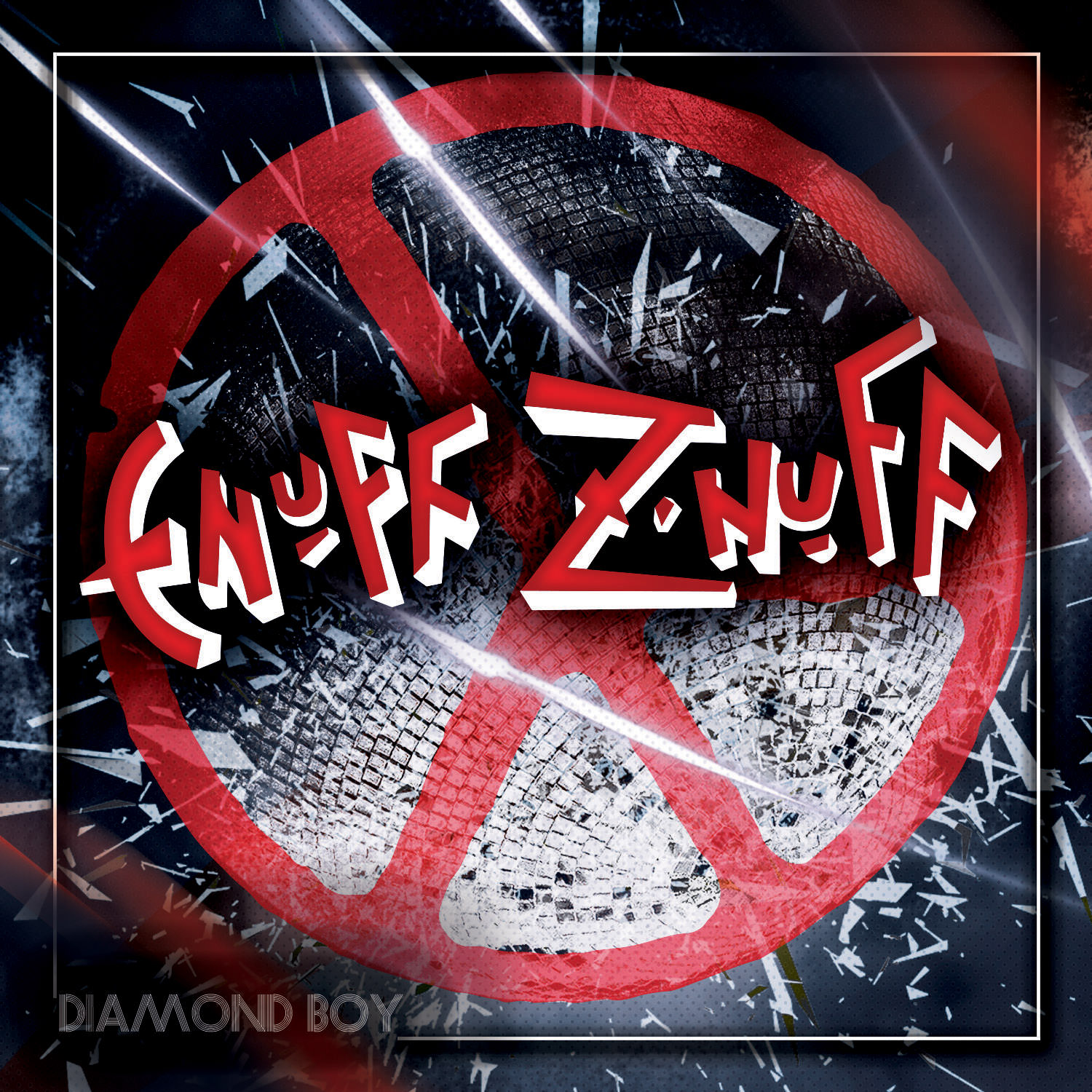 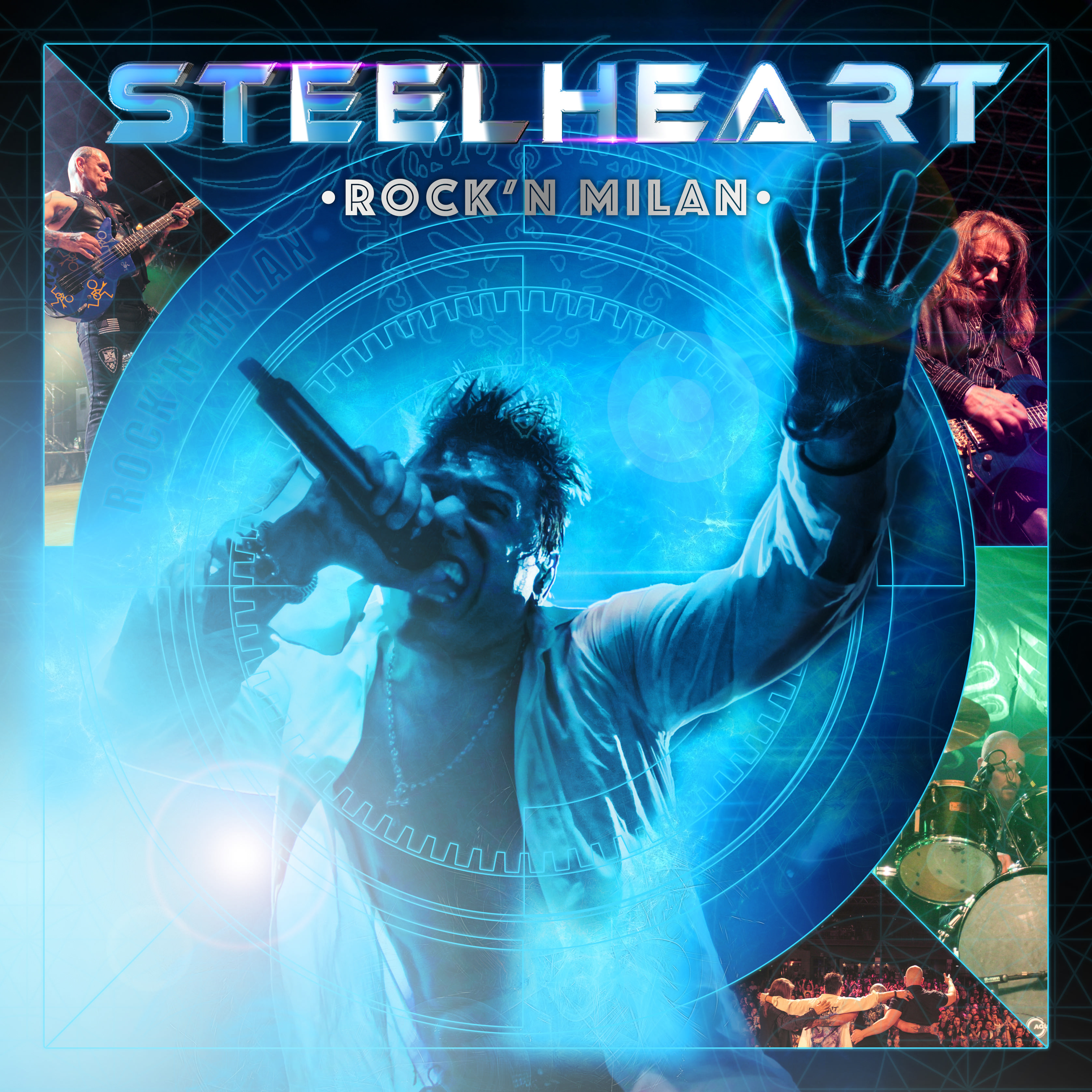