The band’s largest tour to date, the Delta Tour 2018/2019 includes over 800,000 tickets, which will go on sale starting next Friday, October 12 via https://www.mumfordandsons.com/live. See below for complete tour details.

Already receiving widespread acclaim, the band recently debuted “Guiding Light” on “The Tonight Show Starring Jimmy Fallon” with special guests The Roots. Watch the performance HERE. Marcus Mumford also joined host Jimmy Fallon as a guest on the couch. Watch the interview HERE. Additionally, Rolling Stone calls the single, “wildly experimental…Delta has the band incorporating elements of electronica, rap, jazz and other sonic territory rarely visited,” while Paste asserts, “If it’s any indication of how Delta will sound as a whole, this could shape up to be the band’s most experimental album yet.” 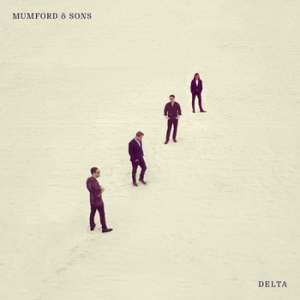 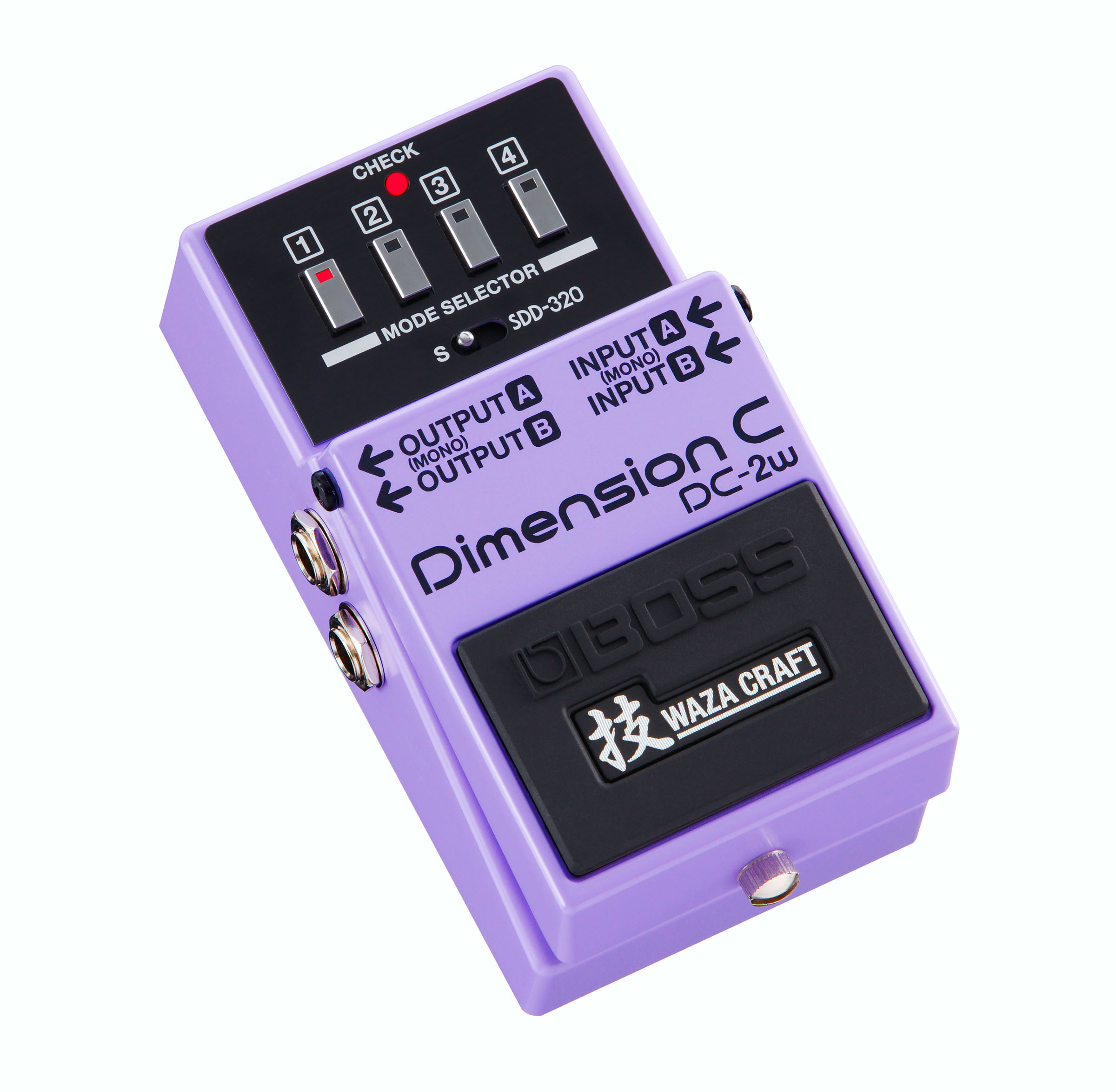 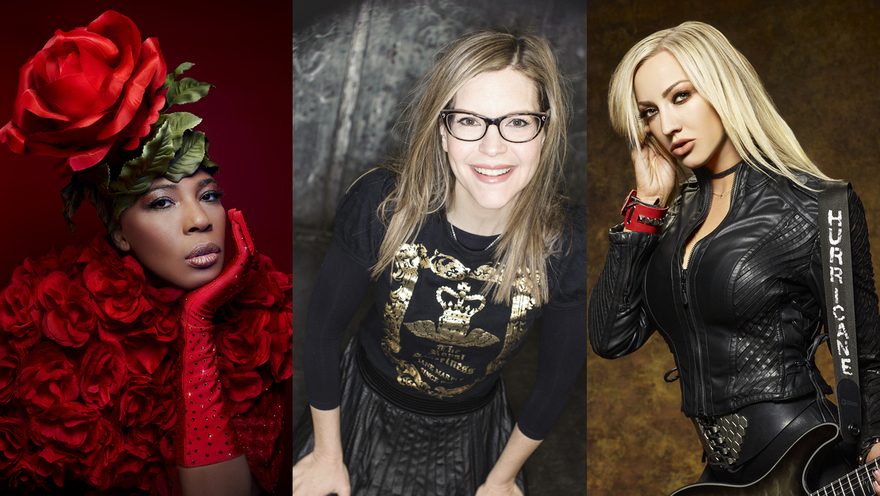