Home›News Releases›Band & Musician NR›Macy Gray, Lisa Loeb and Nita Strauss to be honored at the 2019 She Rocks Awards

Macy Gray, Lisa Loeb and Nita Strauss to be honored at the 2019 She Rocks Awards

ANAHEIM, Calif. (October 4, 2018) – The Women’s International Music Network (the WiMN) reveals Macy Gray, Lisa Loeb, and Nita Strauss as the first announced honorees at the upcoming 2019 She Rocks Awards. Recognizing women who stand out as role models in the music industry, the 7th annual live awards event will take place on Friday January 25, 2019, at 7:30 p.m. at the House of Blues in Anaheim, CA during the NAMM Show.

GRAMMY® Award winner Macy Gray is a singer, songwriter, producer and actress who started her career in 1999 with the hit song “I Try,” and has since gone on to sell more than 25 million albums globally. In September 2018, she brought her unmistakable rasp and soulful style to fans around the world with her critically well-received, tenth full-length album, RUBY. Her appearance in Training Day alongside Academy® Award winner Denzel Washington, has become an iconic hallmark.

Platinum-selling, GRAMMY® Award-winning artist Lisa Loeb is a singer-songwriter, producer, touring artist, author and philanthropist who started her career with the Number 1 hit song “Stay (I Missed You)” from the film Reality Bites, and was the first pop musician to have a Number 1 single while not signed to a recording contract. She also designs Lisa Loeb Eyewear, writes children's books, and supports non-profit causes. Lisa’s latest release, Lullaby Girl, is available exclusively from Amazon.

Currently, on tour with Alice Cooper, acclaimed guitarist Nita Strauss has shared the stage with diverse artists including Jermaine Jackson and celebrated tribute band The Iron Maidens. Her skill and exuberant stage presence have earned her a stellar reputation and endorsements including Ibanez Guitars (she's the first female Ibanez signature artist with her own model), Marshall Amplification, DiMarzio pickups, and more. Nita's debut solo album, Controlled Chaos, launches on November 16, 2018.

More 2019 She Rocks Awards honorees will be announced soon.

Laura B. Whitmore, founder of the WiMN and co-producer of the She Rocks Awards, shares, “We are excited to honor these unique and super-talented women who are also true champions for women in music. We look forward to welcoming Macy, Lisa and Nita as our newest honorees.”

The She Rocks Awards pays tribute to women who display leadership and stand out within the music and audio industry, and is a premier event during the NAMM Show, bringing together industry professionals, music icons, artists, fans and the media. Past honorees of the She Rocks Awards include Melissa Etheridge, Pat Benatar, The B-52s, Colbie Caillat, Sheila E, Chaka Khan, Ronnie Spector, Orianthi, The Bangles, and many more, plus a collection of role models from all walks of the music and audio industries.

The 2019 She Rocks Awards will take place on Friday, January 25, 2019 at the House of Blues Anaheim at 7:30 p.m. This high-energy evening includes live music, awards and speeches, celebrity appearances, a fabulous silent auction, amazing gift bags and so much more! Tickets are now on sale, available in four tiers that include dinner and more. This event is open to the public; a NAMM Show badge is not required to attend the She Rocks Awards. Find out more and purchase tickets at sherocksawards.com. 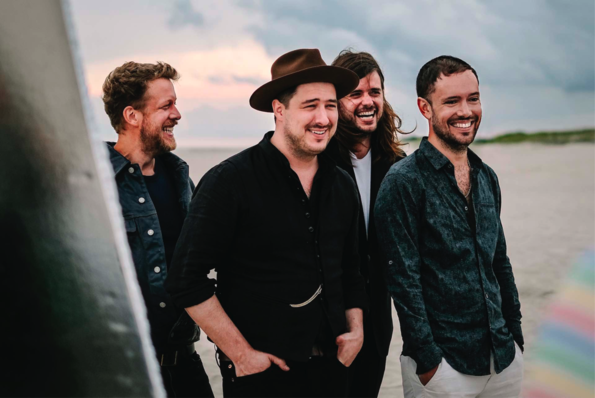 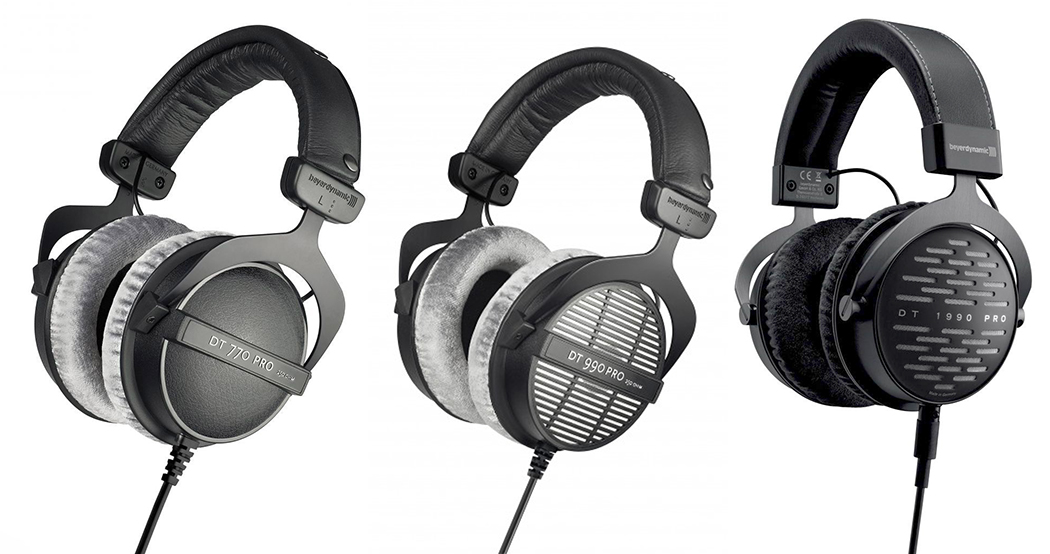