San Diego, CA – October 16, 2018 – Positive Grid announces the release of an upgraded version of their popular, industry-leading BIAS FX guitar effects processing app that now works on both iPhone and iPad. Previously only available for iPad users, the new BIAS FX Mobile Universal release can be downloaded for free at positivegrid.com/bias-fx-mobile.

To expand tone-shaping creativity for recording and live performance, Positive Grid offers the Essential License ($19.99). This license unlocks all of the features that BIAS FX has to offer, such as Dual Signal Path, Global Output Settings, MIDI Control and BIAS AMP 2 integration, plus 10 more amps and 23 more pedals. It also provides access to 44 more factory presets, so players can get to get rocking right away.

Finally, for the most hardcore tone junkies and working guitarists, the Ultimate License ($59.99) is a one-stop solution that unlocks all of the features, amps, and effects from Essential License—plus 7 Expansion Packs including Essential Analog Effect Pack, Classic From '60s Pack, Effect Powerhouse Pack, Acoustic Pack, Bass Pack, Studio Rack Pack, and Metal Signature Pack—for a total of 20 amps, 81 effects and 74 factory presets. With these diverse packs, players can have thousands of dollars worth of gear at the touch of a fingertip.

Built on the backbone of the most advanced amps and effects engine in the industry, the BIAS FX app draws its power from the original, award-winning BIAS FX software, available for PC/Mac. Packed with a library of hyper-authentic, touch responsive amplifier circuits, it also includes a new speaker cabinet module and a studio-quality collection of amazing sounds and presets. “Delays, choruses, flangers, vibratos, tremolos, all that is available in BIAS FX. Whatever it is that your style requires, it’s all there for you,” shares Stephen Carpenter of the Deftones.

The BIAS FX Mobile Universal app also allows users to connect to Positive Grid's ToneCloud, where players can find thousands of amps and effects configurations created by artists, producers and engineers from all over the world. Settings can be downloaded and shared in a snap. Marc Holcomb of Periphery can’t get enough. “The quality of the tones you get out of this thing are unbelievable,” he shares.

Download the BIAS FX universal mobile app for free and try it now at positivegrid.com/bias-fx-mobile.

About Positive Grid:
Based in California, Positive Grid has satellite operations in Germany, Italy, Australia and Taiwan. The company began in 2008 by designing and developing a core technology base, and focuses on delivering superior and highly creative experiences for musicians in both hardware and software. Positive Grid’s current product portfolio features some of the best-selling solutions in the industry for guitar technology, including not only BIAS AMP and BIAS FX software, but also JamUp, X Drummer and their award-winning line of guitar amp and pedal hardware. Find out more at positivegrid.com. 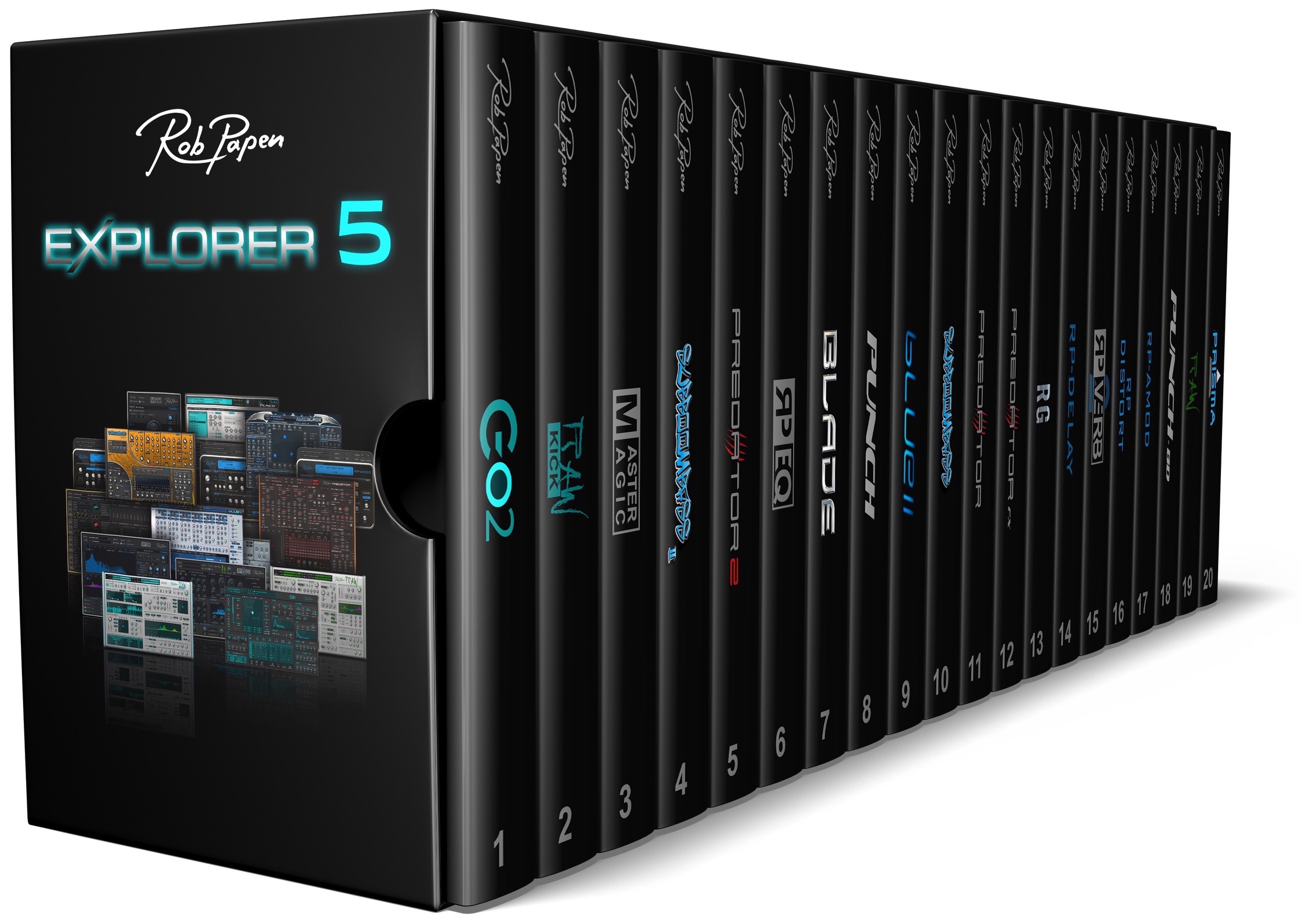 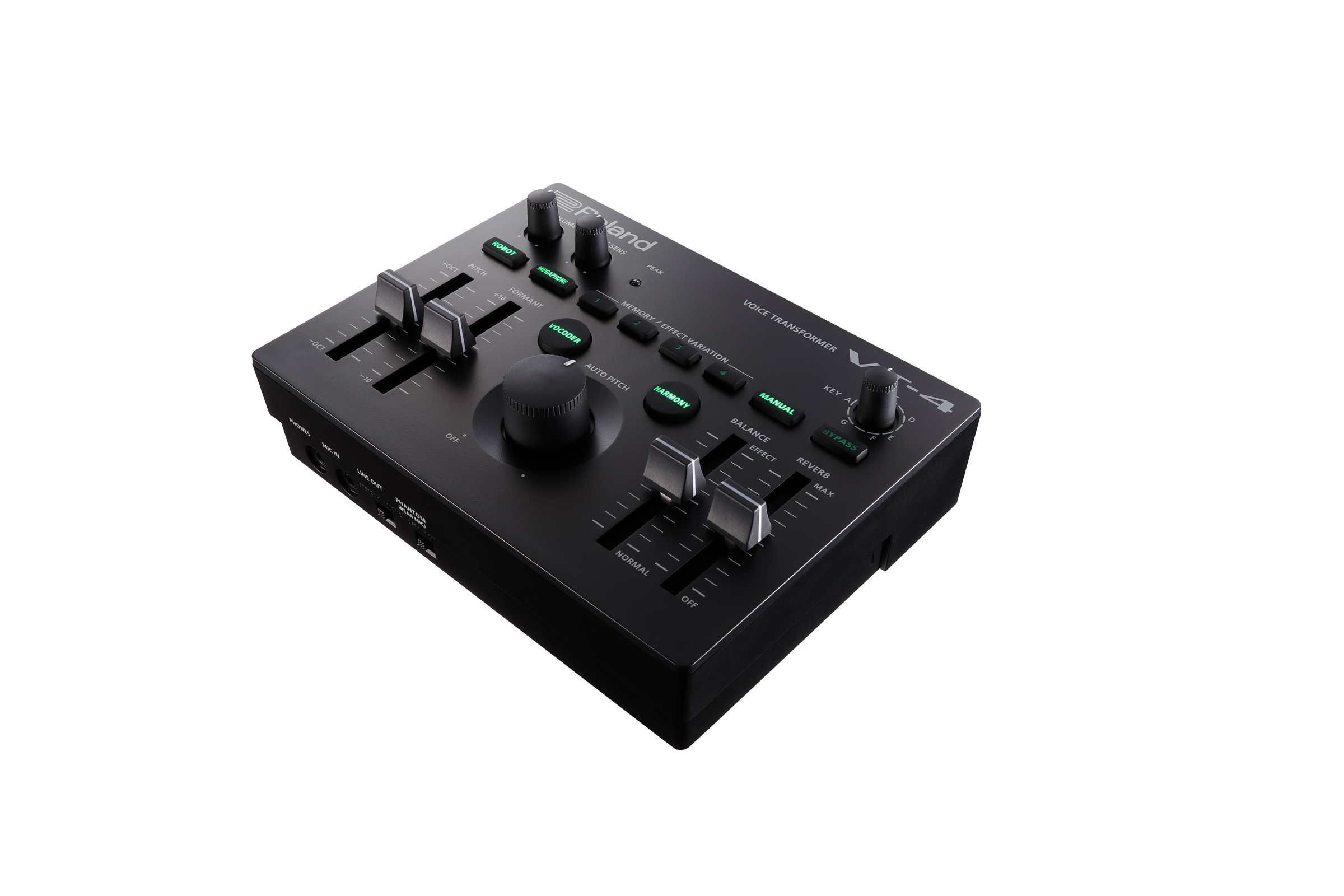