One of the less musical bits of gear we’ve had the pleasure of reviewing just may be the most important piece of gear in your arsenal if you’re an actively gigging musician who doubles as your own road crew.: Gig Gloves! Of course, if you happen to be a full-time roadie or production stage hand, then this product is for you, too.

The Gig Gloves are designed to protect your hands while loading and moving music gear. If you’ve ever pinched or sliced up your hands on the latches of racks and equipment cases, these gloves are for you. Need a better grip on oversized, bulky bits of gear you’re loading in to the gig? Again, these are for you. 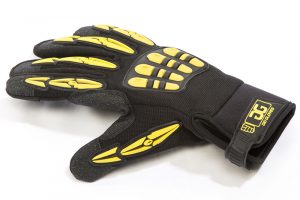 e’ve had these for a few months now and have to say, these are a hand saver! The gloves are made from a combination of strong fabric materials with leather grip surfaces on the fingertips, textured non-slip regions in the palm that are padded for comfort holding heavier gear, and reflective, rubber padding on the top and fingers that both protect your hands and also act as a helpful reflective surface so your crew mates don’t accidently close a case on your hands. (If you are crew working on stage, the Gig Gloves also come in all-black in case you specifically don’t want to be seen during a performance).

Other thoughtful design considerations that we liked: we could operate our smart phone without having to remove the gloves, and for actual precise typing on it, the first three fingers of each glove have a clever slit through which you can slide your fingertips out for precise typing without having to remove the gloves. But the best thing about these is that our hands didn’t get blistered or cut before the real fun started—playing the gig! 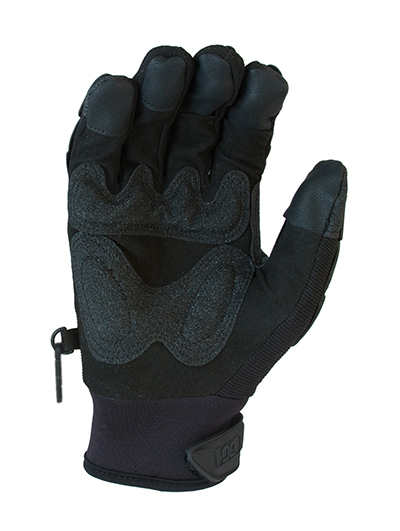 Nothing to fault here whatsoever—we really like the Gig Gloves, and will never be our own crew without them. And, for those of you gigging in colder climates, they even come in a version with a fleece lining, though here in the New York area, we see no need for that.

Prices range from $39 to $45 street depending on your need for the lining. That’s a small price to pay for solid hand protection that even makes it easier to carry bulky music gear. 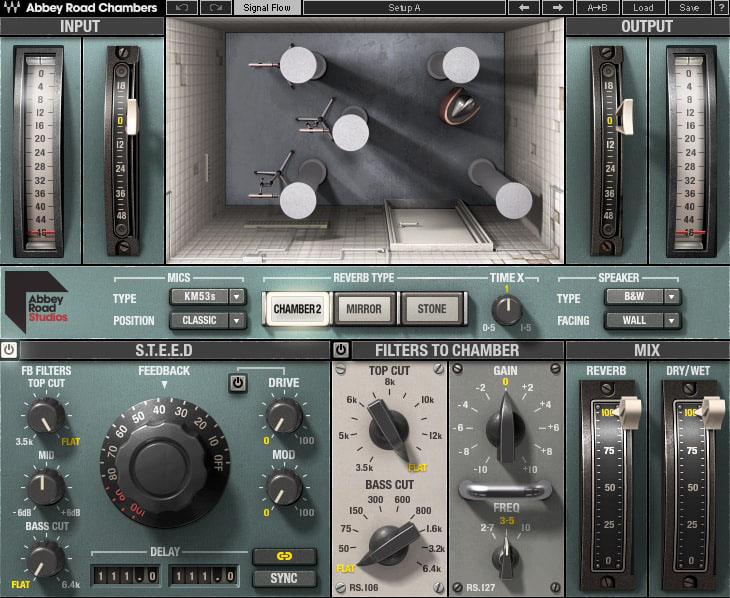 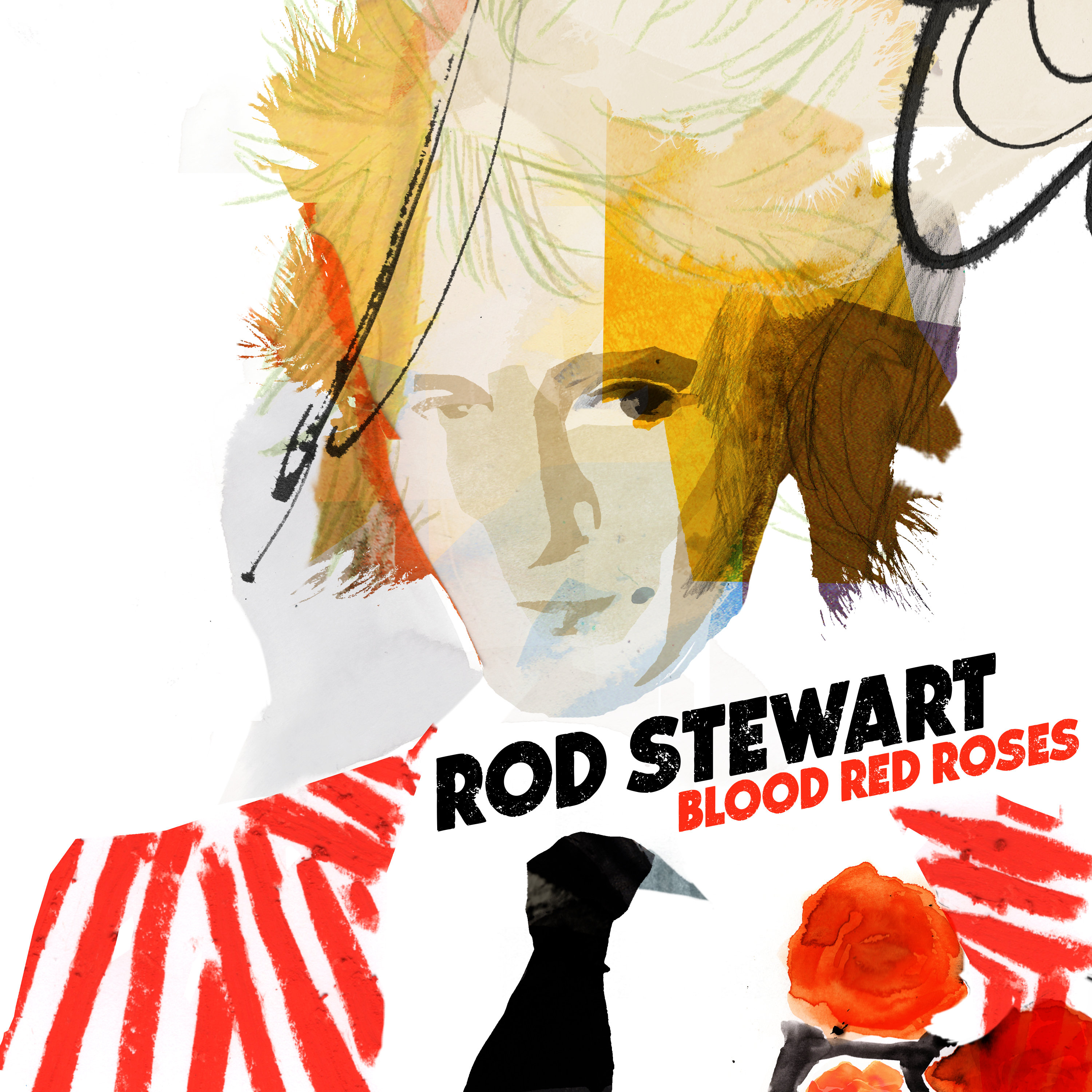