Roine Stolt, known as the guitarist, singer, writer and at times band leader of the groups The Flower Kings, Transatlantic, Agents of Mercy, Kaipa DC, as well as from his work with prog icon Jon Anderson and the new super-group The Sea Within, is releasing a new album on November 23rd, 2018. Under the moniker ROINE STOLT’S THE FLOWER KING, ’Manifesto Of An Alchemist’ offers 10 songs and almost 70 minutes of playing time celebrating the style Roine is most revered for: progressive rock, richly orchestrated with all the trademark elements from four decades of the genre.

Now he is pleased to reveal the first track taken from the album, titled ‘Lost America’. Watch the video now here: https://youtu.be/y919myxnMAc

Roine comments: “Lost America is one of the longer tracks on my new album - it goes through a series of melodic themes and riffs - most of them familiar in style from the vast Flower Kings catalogue of course. The song, and much of the album, is interesting in the way it has fragments drawn from different periods of the last 25 years - song ideas that were never fully developed or utilized - even if parts may have been already on the table for both The Flower Kings and Transatlantic. This particular song is kind of two songs - the first a melodic prog jigsaw - while the latter is a more straight riff-based tune - I do the lead vocal but both my brother Michael and Hammond dude Max Lorentz do quite a bit of backing me up with hairy vocals - Marco Minnemann on drums and Jonas Reingold on bass.

The lyrics are kind of touching upon the idea that we’ve lost our souls to the golden calf again. Profit, pride and profanity rule over soul, serenity and the sacred. Despite the song title, this is NOT a dig at the American people or culture, but rather a general global observation. We are all at risk.”

‘Manifesto Of An Alchemist’ is a celebration of all the styles that have been part of the colourful, daring and dynamic songwriting and arrangements that Roine masters like no other, yet also offers a more immediate, more hands on approach. “Like that first TFK album, I’m the main lead vocalist here again - it works as these lyrics are important to me and resonate with my view of the world. A lot of the guitar work is actually my spontaneous ‘demo’ guitars” and that goes for much of the synth work, too. I didn’t want to ‘process’ ideas too much as there is much power in the initial creation - I wanted to keep it that way.” 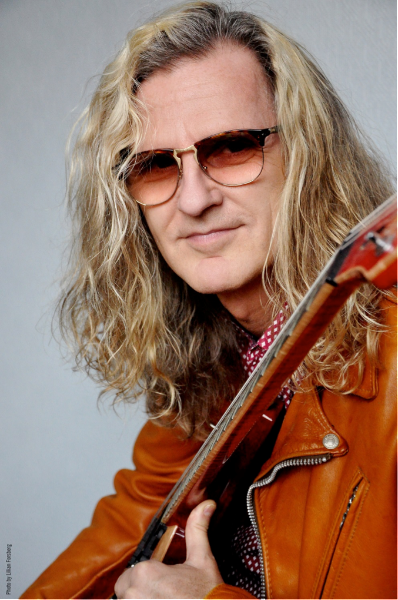 ‘Manifesto Of An Alchemist’ features stunning artwork from Shaun Beyond (https://www.instagram.com/shaunbeyond/), and will arrive as a limited edition CD digipak, Gatefold 180g 2LP + CD & as digital download.

You can find the full track-listing below:
1.Rainsong
2.Lost America
3.Ze Pawns
4.High Road
5.Rio Grande
6.Next To A Hurricane
7.The Alchemist
8.Baby Angels
9.Six Thirty Wake-Up
10.The Spell Of Money

As previously announced, Roine will take The Flower Kings catalogue on tour later this year, as well as playing tracks from this new album. He comments: “I am excited that the album will be released in November this year and at the same time will be in South America playing The Flower Kings music with a band that also includes Hasse Froberg & Jonas Reingold and also introduces two younger friends; Zach Kamins on keyboards and Mirko DiMaio on drums - both fabulous musicians. We will also bring this to Europe where we join forces with legends Spocks Beard.” 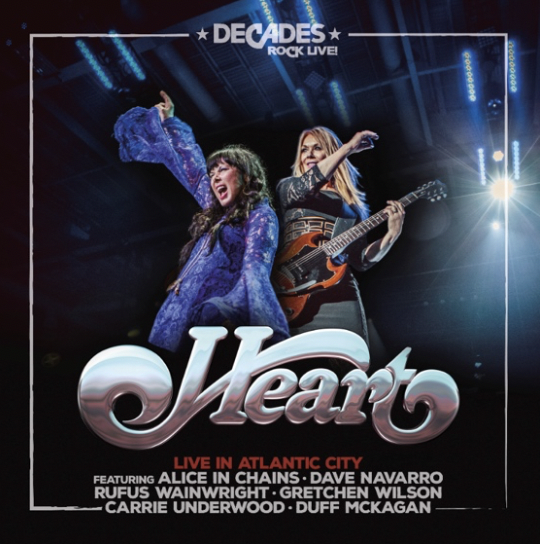 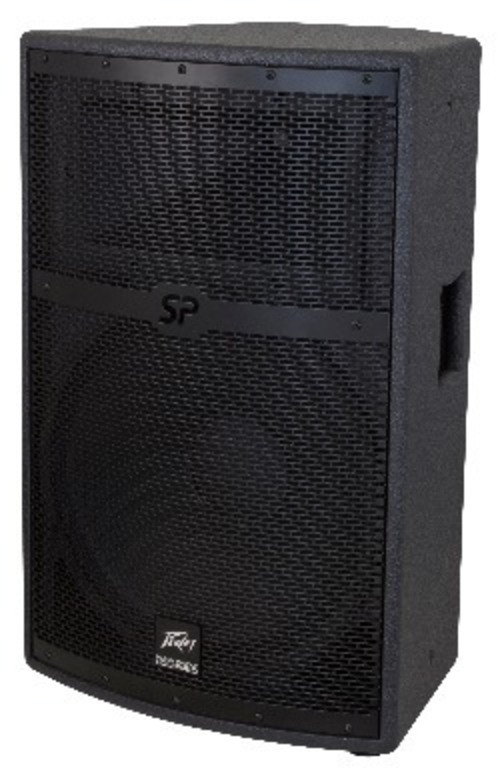