The Immediate Family brings together some of the most recorded, respected and sought-after players in modern music. “The idea behind this tour has been a collaboration with my musical brothers, Russ Kunkel, Leland Sklar, Waddy Wachtel, and Steve Postell,” stated Danny Kortchmar.

Kortchmar, who has played, produced and written for James Taylor, Don Henley, Carole King, and Jackson Browne, to name a few, had been thinking about performing many of the songs he had either written or co-written with those various artists and decided it was time for him to go on the road and perform his personal interpretations of that material with The Immediate Family. “I love performing live with these guys – heck, I’ve been playing with them longer than I want to admit, and it still feels fresh every night!”

Kortchmar, Kunkel and Sklar made up three-quarters of The Section, best known for both their studio and live work in support of some of the top-selling singer/songwriters and solo singers in the history of music. Together, The Section helped define the sound of a generation.

Also on guitar and vocals is legendary rock guitarist Waddy Wachtel, who has played with many of the same artists as Kortchmar, as well as artists like Keith Richards, Stevie Nicks, Bryan Ferry and the late Warren Zevon, with whom he co-wrote and produced a number of hit songs including “Werewolves of London,” which The Immediate Family has included in their set list. In addition to renowned session players Leland Sklar (Phil Collins, Warren Zevon, James Taylor) and Russ Kunkel (Jackson Browne, James Taylor, Carly Simon), whose credits read like a whos-who of the music industry, The Immediate Family also includes Steve Postell on guitar and vocal. Postell is a seasoned touring and session player who has worked with David Crosby, Jennifer Warnes, John Oates, Robben Ford and many others.

Additionally, the band will be performing November 24 at Mozambique, Laguna Beach, CA.

The shows at the Iridium on November 26, 27 and 28 are expected to sell out – for complete ticket information, including the opportunity for an exclusive VIP Meet-and-Greet experience, please visit https://theiridium.com.

About the Iridium
The Iridium is a musical landmark famously known as a destination for intimately experiencing the best rock, jazz, and blues artists in the world. Over the last 20 years, The Iridium has built up a reputation for attracting iconic instrumentalists and vocalists seven nights a week, and as a result has grown in the diversity of its music offerings as emerging songwriters seek to join in the room’s rich history of music discovery. Among the superstar acts that have graced The Iridium stage are Les Paul, who played weekly at The Iridium until his passing in 2009, Jeff Beck, Steve Miller, Buddy Guy, Joe Walsh, Zakk Wylde, Joe Satriani, The Rolling Stones’ Mick Taylor and Charlie Watts, Max Roach, Michael Brecker, among many others. Today, in addition to its consistent draw of legendary rock guitarists and jazz and blues musicians, The Iridium regularly showcases next-generation talent spanning a variety of genres including folk, indie pop, alt-rock, R&B, cabaret and world music. 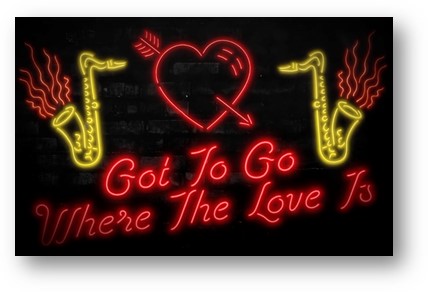 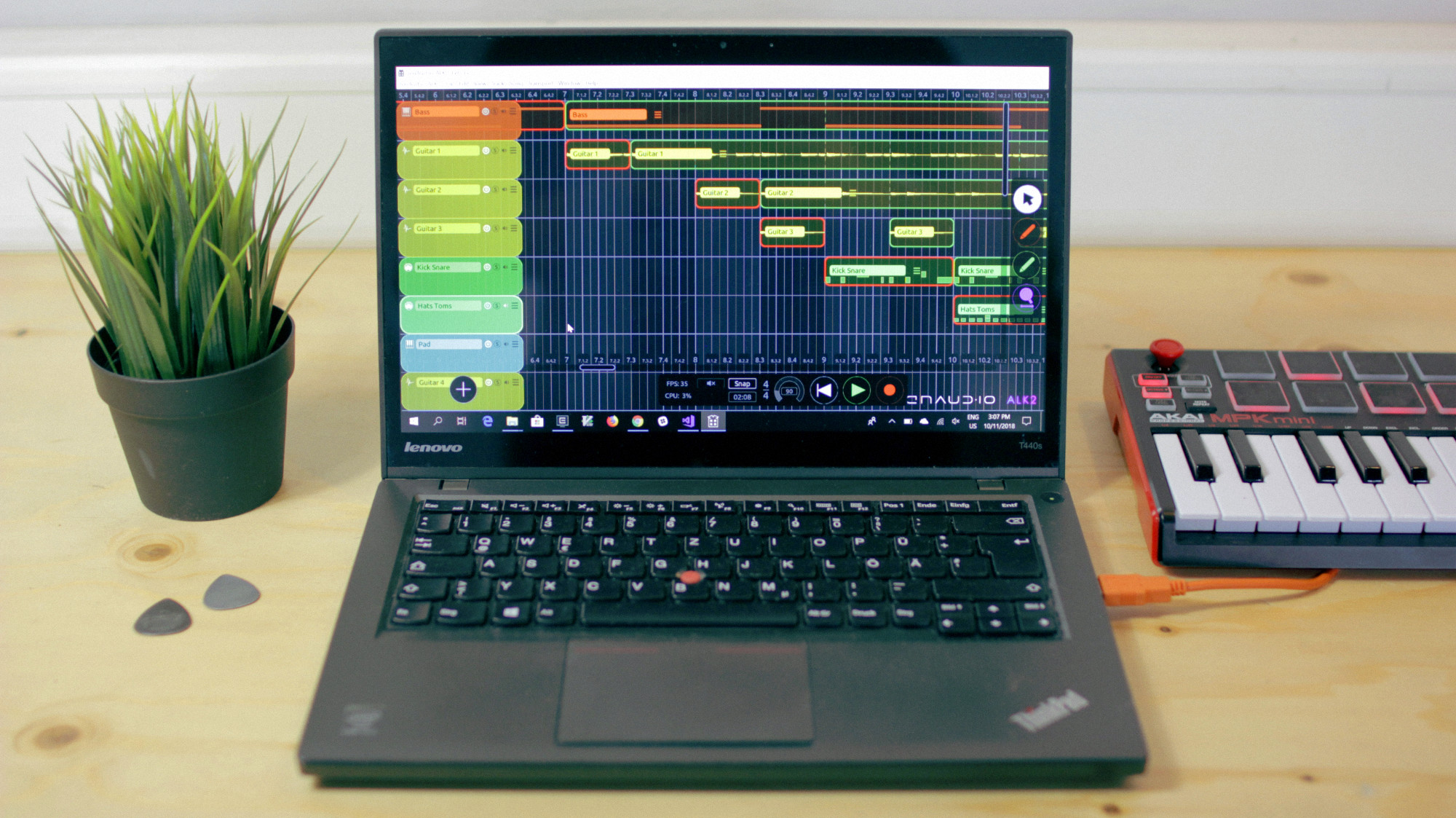