Home›News Releases›Band & Musician NR›STYX to Perform Special Two-Act Concert Featuring ‘THE MISSION’ in its Entirety and a Set of The Classic Hits at The Pearl at Palms Casino Resort January 20, 2019

STYX to Perform Special Two-Act Concert Featuring ‘THE MISSION’ in its Entirety and a Set of The Classic Hits at The Pearl at Palms Casino Resort January 20, 2019

After 14 years, STYX’s sonically sweet 16th studio album and it's most ambitious, most challenging, and most rewarding album to date, THE MISSION, was finally released June 16, 2017, on the band’s label, Alpha Dog 2T/UMe. Now, for the first time ever, STYX will perform the album that critics have called “a masterpiece” in its entirety for the first time as part of a two-act concert event. The second act will feature all of STYX’s classic hits.

“The idea of performing THE MISSION live in its entirety for you is something we’ve envisioned ever since we recorded it,” says guitarist/singer Tommy Shaw. “That time is here! We’ve set the date! And we can’t wait to get our hands on the wheel of that rocket-mobile!”

THE MISSION debuted on various Billboard charts, including: No. 6 Top Rock Albums, No. 11 Physical Albums, No. 11 Vinyl Albums, No. 13 Current Albums, No. 14 Billboard Top Albums, No. 16 Retail, No. 17 Mass Merch/Non-Traditional, No. 29 Digital Albums, and No. 45 Billboard 200 (includes catalog and streaming). A special two-disc reissue of THE MISSION was released on July 27, 2018 via Alpha Dog 2T/UMe, which includes a CD of the original album, as well as a Blu-ray of THE MISSION mixed in 5.1 Surround Sound by singer/guitarist Tommy Shaw and producer Will Evankovich accompanied by stunning visualizations for each of the album’s 14 songs based on the album artwork. Other extras on the Blu-ray include: “The Making of The Mission Documentary” of exclusive interviews of SHAW and Evankovich, four music videos—“Gone Gone Gone” (official video), “Gone Gone Gone” (video created by NASA), “Radio Silence” (lyric video) and “Radio Silence” (live video from Syracuse, NY)—and three hi-res audio playback modes.

The six men comprising STYX have committed to rocking the Paradise together with audiences far and wide by averaging more than 100 shows a year every year since (yes) 1999, and each one of them is committed to making the next show better than the last. Founded in Chicago in 1972, STYX has the unique distinction of being the first band in rock history to have four consecutive certified multimillion-selling albums in a row: 1977’s The Grand Illusion, 1978’s Pieces of Eight, 1979’s Cornerstone, and 1981’s Paradise Theatre.

STYX draws from over four decades of barn burning chart hits, joyous singalongs, and hard-driving deep cuts. Like a symphony that builds to a satisfying crescendo, a STYX set covers a wide range of stylistic cornerstones. From the progressively sweeping splendor that is “The Grand Illusion” to the hunker-down fortitude of all that is the “Blue Collar Man,” from the majestic spiritual love for a special “Lady” to the poignant rumination on the fleeting nature of fame in “Miss America,” from an individual yearning for true connection as a “Man in the Wilderness” to a soul-deep quest to achieve what’s at the heart of one’s personal vision in “Crystal Ball,” from the regal reach-for-the-stars bravado of “Come Sail Away” to the grainy all-in gallop of that rugged “Renegade” who had it made, STYX draws on an unlimited cache of ways to immerse one’s mind and body in their signature sound.

Tickets for STYX are $49.95, $69.95, $79.95 and $129.95, plus applicable fees and go on sale Friday, Oct. 12, 2018 at 10 a.m. Doors open at 7 p.m. and guests under 21 must be accompanied by an adult. Tickets can be purchased at the Pearl Concert Theater box office, any Station Casinos Rewards Center or online at Ticketmaster.com. For more information, please visit www.stationcasinoslive.com or www.palms.com. For exclusive ticket pre-sale information connect with Palms Casino Resort and the Pearl on Twitter @Palms and @PearlatPalms, Instagram @Palms and Facebook.

About Pearl Concert Theater
The Pearl is Las Vegas’ premier concert theater boasting accommodations for up to 2,500 ticket holders. The newly renovated venue features a stage just four feet from the floor with the farthest seat a mere 120 feet back, offering the utmost in intimate concert viewing. Private and semi-private skyboxes are located on each side of the venue offering private bars, lounges, and restrooms. The Pearl is a marvel of modern technology boasting top-of-the-line sound and video equipment throughout. Hardwired to Studio at the Palms, The Pearl allows artists to create a cost-effective live album with efficiency. For more information, please visit www.palms.com. 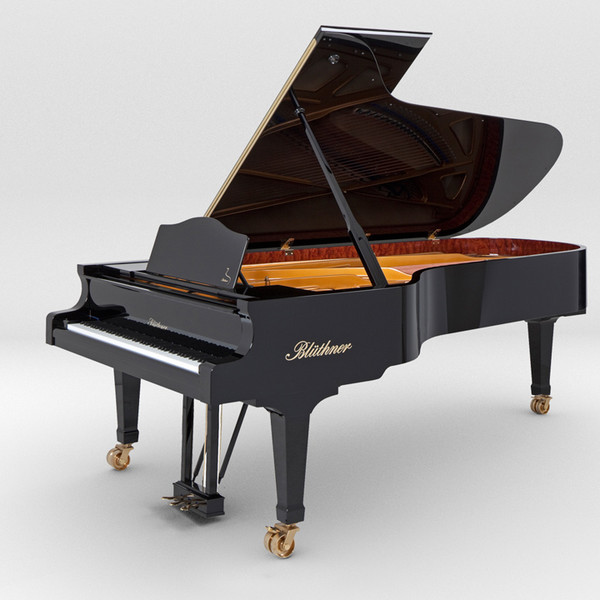