All That's Left to Know About the Iconic Rock Survivors

Offering a fresh perspective on one of the most prolific and well-loved catalogs of songs in the rock 'n' roll canon, Fleetwood Mac FAQ: All That's Left To Know About the Iconic Rock Survivors digs deeper than your average music compendium and sidesteps the tediousness of most generalized band histories.

Professional yet playful, the book's most unique feature is its structure: a hybrid of historical breakdowns, Q&As, music criticism, and “best of” lists chronicling the band's influence and legacy. No Fleetwood Mac book would be complete without addressing the sensationalism of Rumours or the mythic psychological breakdown of Peter Green. But Fleetwood Mac FAQ casts a wide net – avoiding monotony for longtime fans by presenting new criticism and reporting, and engaging with newcomers by addressing the most essential chapters in the band's story.

Prices and availability subject to change without notice. 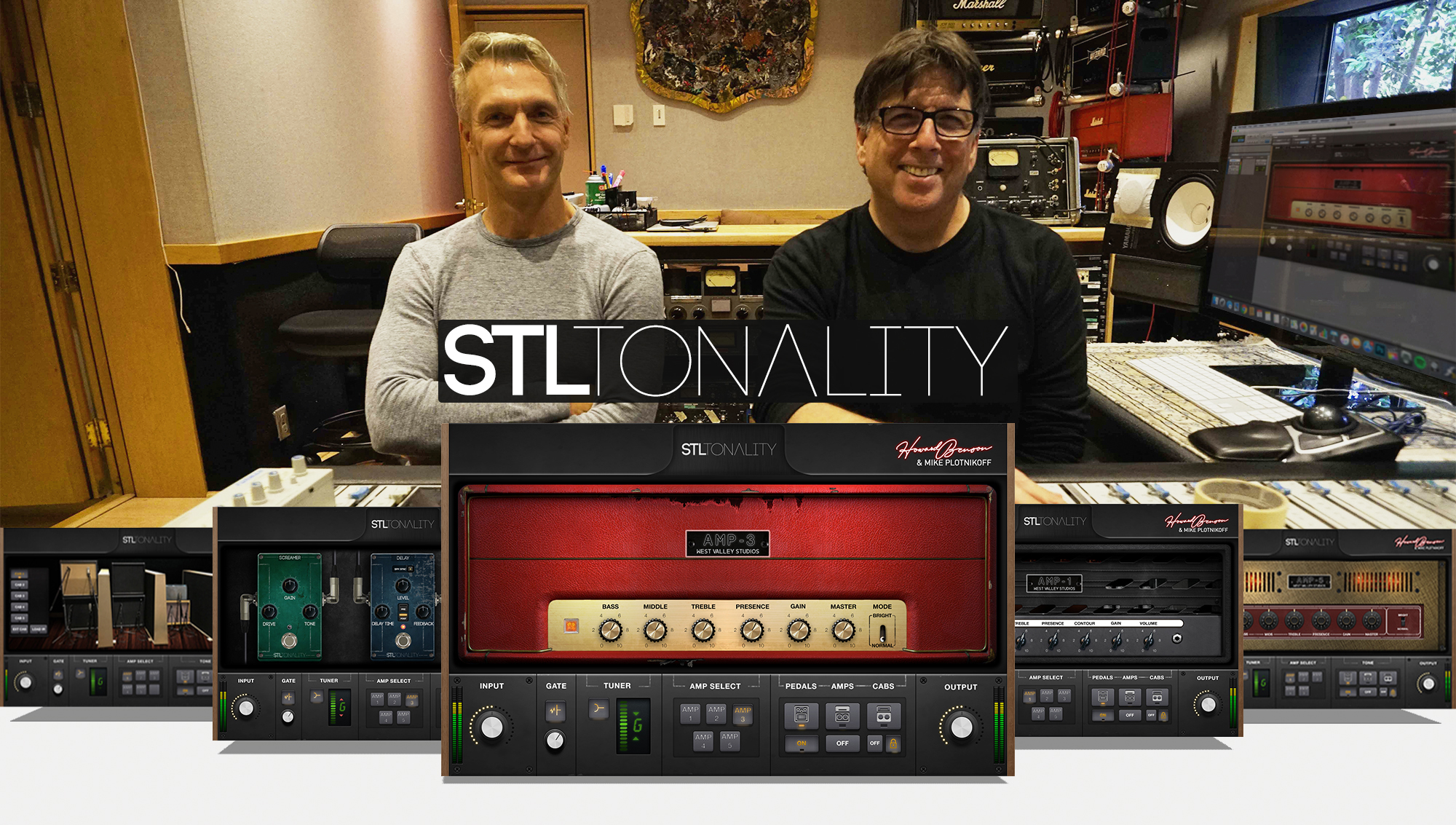