Nashville, TN, November 8, 2018 — On the heels of a well-received pre-sale for the STL Tonality Howard Benson Guitar Plug-In Suite, STL Tones, the leading commercial seller of Kemper Profiles, announces the official availability of the suite, the first in the ongoing STL Tonality series of plugins. Among the beta testers and early adopters have been leading guitarists and producers, who have each offered their praise of the new collection.

Guitarist Ola Englund [Feared, The Haunted, Six Feet Under] stated, “As soon as I opened the plug-in, and had the default preset going, I immediately started writing riffs! I was just blown away with how good the first sound actually sounded!”

The incredibly well-crafted guitar tones from GRAMMY®-nominated producer and multi-instrumentalist Howard Benson, with the award-winning engineer/mixer Mike Plotnikoff, have powered a string of multi-platinum hits from Bon Jovi, Santana, My Chemical Romance, Daughtry, All-American Rejects and countless others. Now, these rich, distinctive tones have been meticulously captured from Benson and Plotnikoff’s private amp collection in a VST/AU/AAX plug-in that gives guitar players a fully mixed, hit-ready guitar sound—including vintage overdrive, delay, and reverb effects. The Howard Benson Guitar Plug-In Suite, with 40 exclusive presets crafted by Benson, Plotnikoff and STL, is available for $129.99 from the STL online store.

STL chose not to compromise sound quality for variety. Instead, the suite dedicates all of its power to the five classic amps that form the core of Benson’s collection, as well as the production duo’s personal array of cabs, mics and speakers. The modeling algorithms work on a component level to prioritize the expressiveness of physical amps, and offer the smooth breakup from clean to distortion previously found only in the best tube amps.

Howard Benson believes that amp models need to be just as satisfying, and plug-and-play, as physical amps—and STL was the team that could accomplish this. As Benson states, “Mike and I first considered releasing a guitar plug-in when at one point we looked at all the hard drives and thought of all the guitar tones we had done over the years, and we thought ‘wouldn’t it be great to be able to pull up the sounds from these records?’ We were able to find all the notes, and we kept extraordinary notes, from all of our records, and inside this plug-in are those sounds. Because it took us so long to get to those sounds, when you pull up the preset of that, it's not just some preset, it is days and hours of work between Mike and me to arrive at that sound.”

The STL Tonality Howard Benson Guitar Plug-in Suite is compatible with all major 32- and 64-bit audio hosts, on both Mac and Windows. For audio and video demos, please visit www.stltones.com. 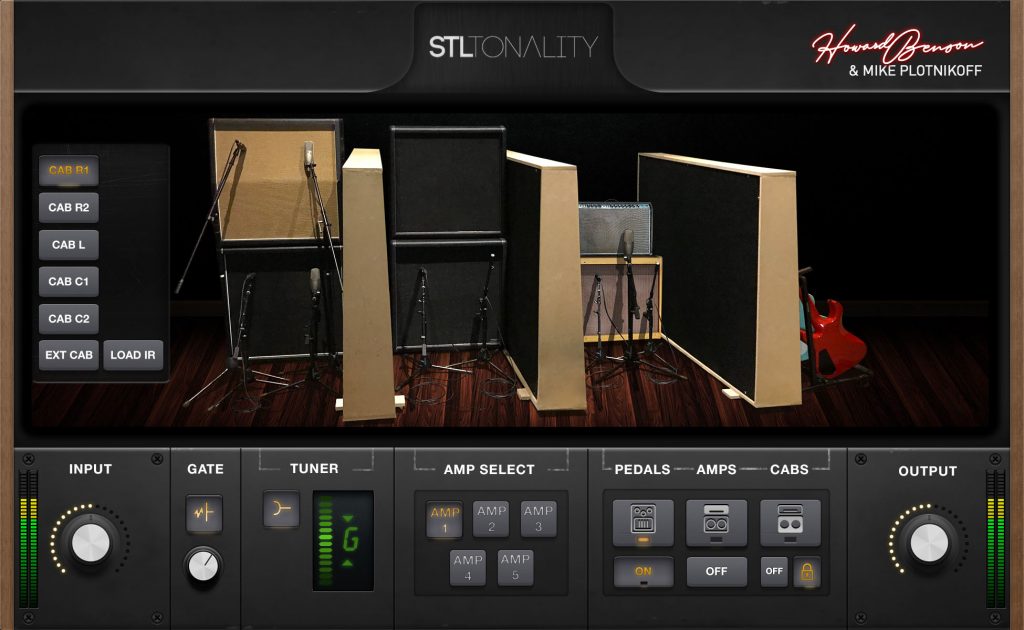 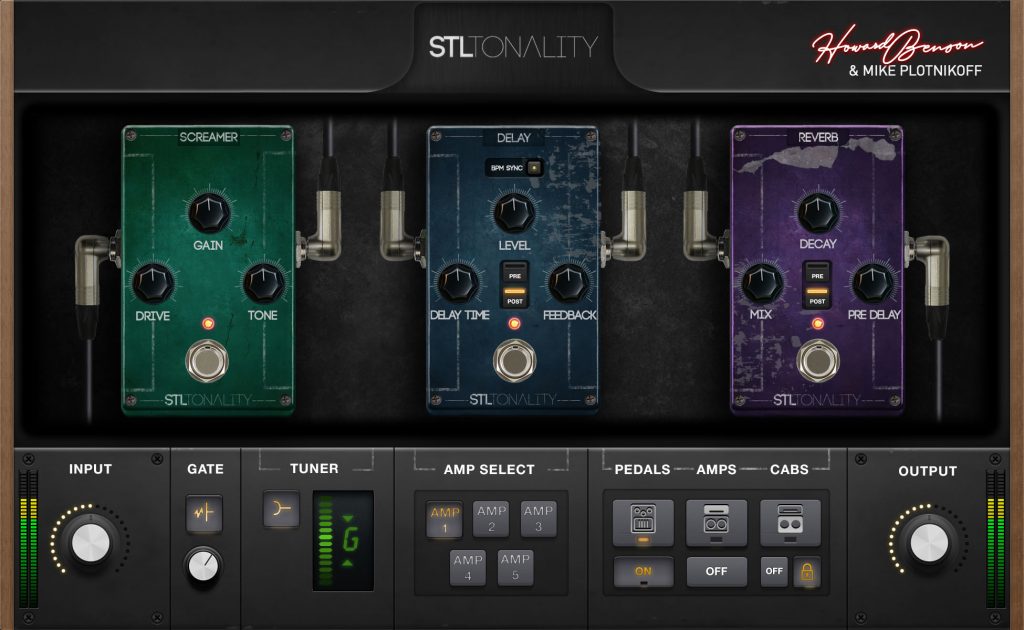 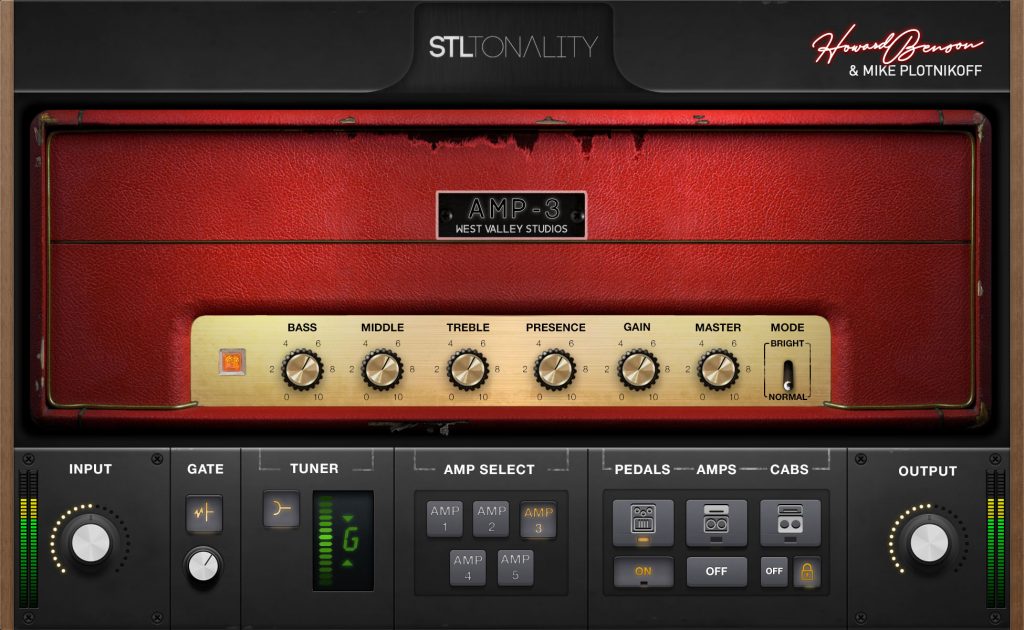 About STL Tones
STL Tones is a leading commercial seller of Axe Fx & Kemper Packs for the world’s most renowned producers and artists. Its Signature Series is a series of meticulously crafted Kemper and Axe Fx Bundles, featuring releases from Howard Benson, David Bendeth, John Feldmann, Will Putney, Dan Korneff, Lee Malia of Bring Me The Horizon, Jon Deiley (Northlane), The Ghost Inside and many more. The company has recently expanded its offerings with the STL Tonality plugins series, including the Howard Benson Guitar Plug-in Suite, the first in the ongoing series of plugins that are compatible with all major 32- and 64-bit audio hosts on both Mac and Windows. 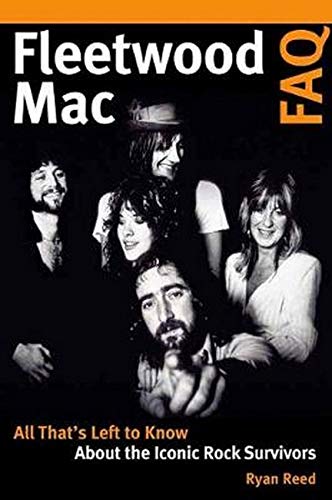