'Get Tusked': The Inside Story of Fleetwood Mac's Most Anticipated Album available from Backbeat Books

In this behind-the-scenes look at the making of Fleetwood Mac’s epic, platinum-selling double album, Tusk, producers and engineers Ken Caillat and Hernan Rojas tell their stories of spending a year with the band in their new million-dollar studio trying to follow up Rumours, the biggest rock album of the time.

Following their massive success, the band continued its infamous soap opera when its musical leader and guitarist, Lindsey Buckingham, threatened to quit if he didn’t get things his way, resulting in clashes not only with his band but especially Caillat, who had been essential to the band’s Grammy-winning sound. 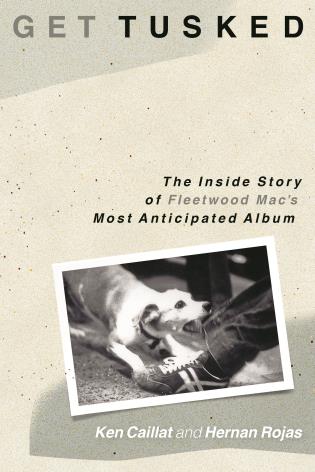 Hernan Rojas’s story recounts a young man who leaves Chile after General Pinochet’s coup to seek his future in the music industry of Los Angeles, where he finds success at one of the hottest studios in town. When Fleetwood Mac arrives, Rojas falls in love with its star singer, Stevie Nicks, and the two of them become romantically involved.

Throughout the book, both Caillat and Rojas detail not only the trials and sacrifices they made to finish the album, but also triumphs of musical inspiration and technical innovation that have made Tusk the darling of music critics and indie rockers today. 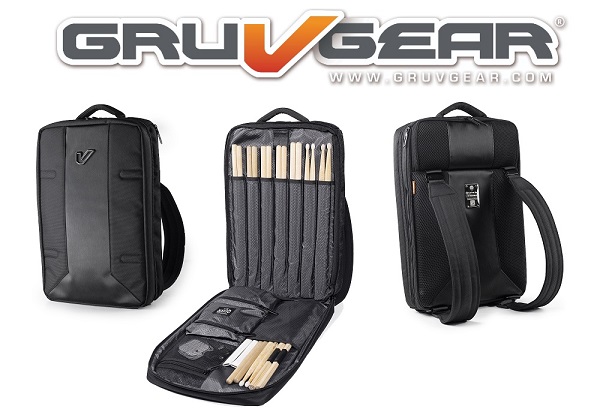 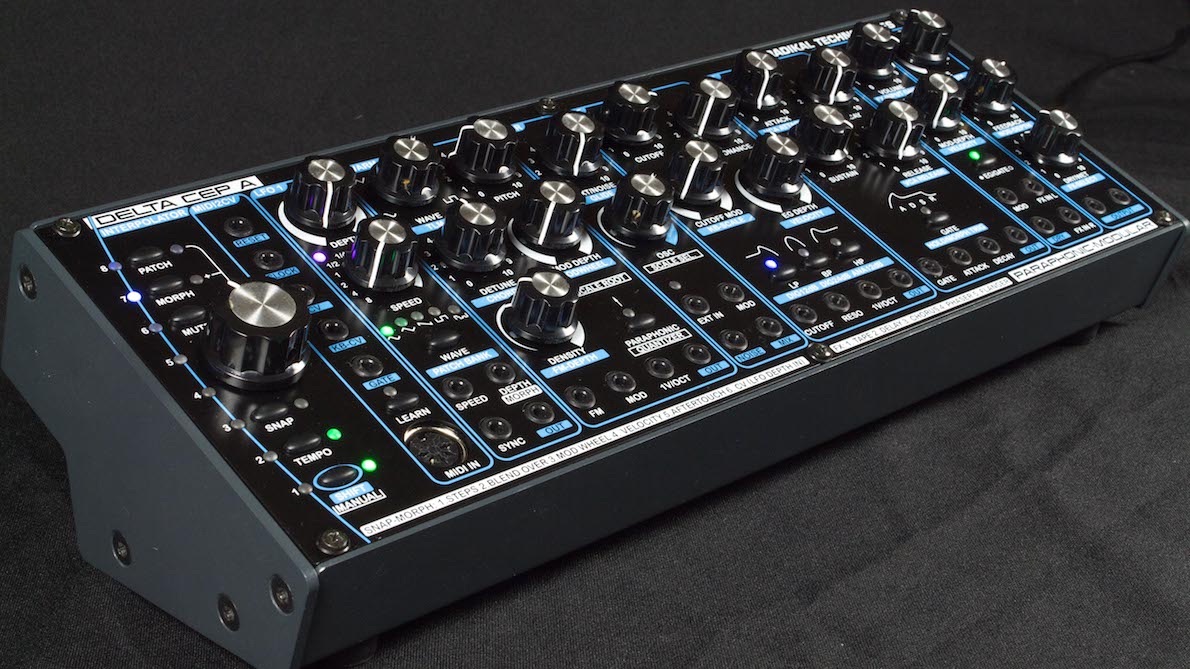