Parade.com's Laura B. Whitmore notes "Wonder" is "...a wistful, Beatles-esque tune from Gin Blossoms with a cinematic video. Portraying that yearning feeling of seeing the face you miss everywhere, Gin Blossoms take us on a scenic tour of an aching heart."

Gin Blossoms' Jesse Valenzuela told Parade, "Cole Northey shot a wonderful video with the gorgeous city of Vancouver as backdrop. He really captured the delicate sensibility of the song with its wistful quality and gentle aching. I love it."

GIN BLOSSOMS, one of the top alt-rock groups of the '90s who celebrated the 25th anniversary of their multi-platinum album New Miserable Experience last year, recently issued their first new album in eight years, MIXED REALITY (produced by Don Dixon). The band are currently on a national U.S. tour celebrating their illustrious career as they continue to tirelessly march through their 26th year. See all tour dates here and read a lighthearted Q&A about life on the road here. 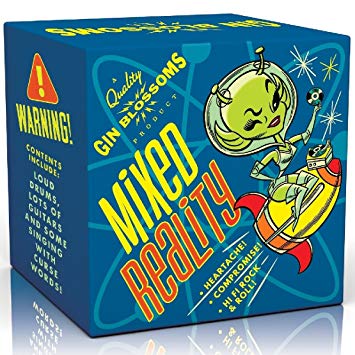 Listen to the critically acclaimed MIXED REALITY on Spotify HERE. 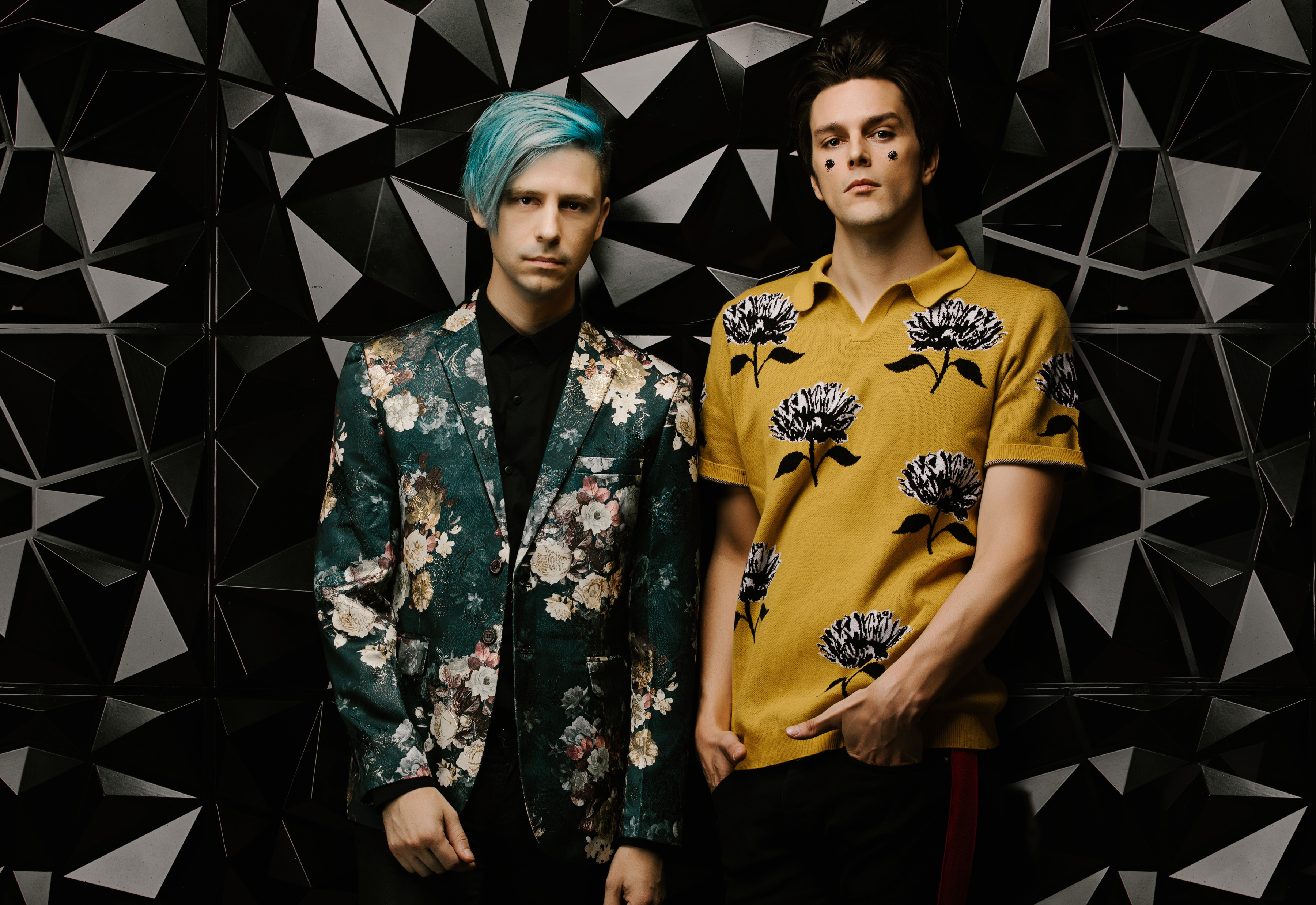 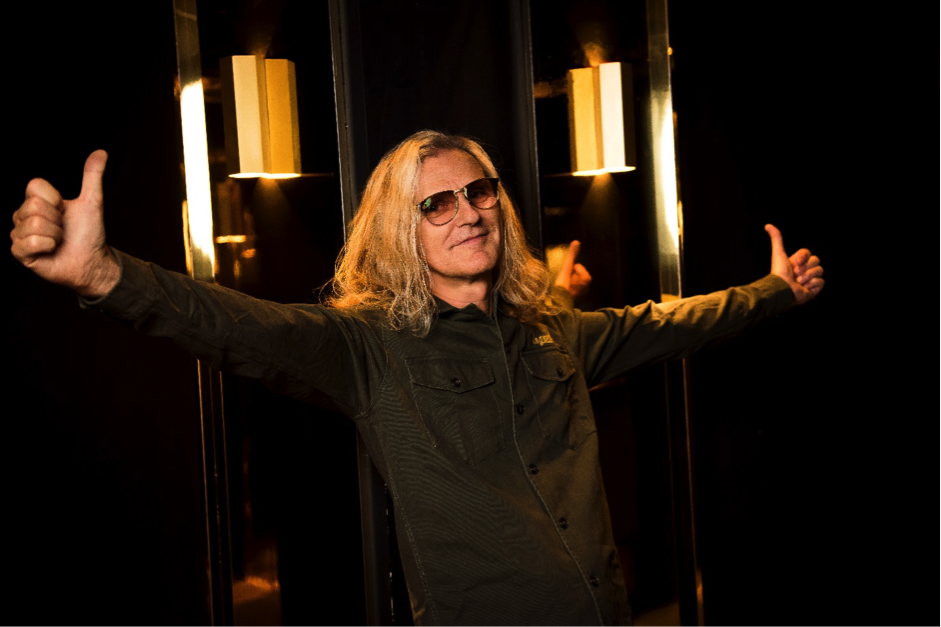