The nice folks at the Anaheim Convention Center decided to give us more, more, more. This year, a new exhibit hall opened, adjacent to the convention center, housing two additional, large exhibit areas. Clearly more gear was needed to fill this extra space, and thanks to a healthy economy, new manufactures came, old manufacturers showed up with additional gear, and we got more of everything. This included more exercise, averaging well over four miles per day for most of our editorial team (except for our Features editor, Jen, who didn’t discover that there was more to NAMM beyond the guitar hall until the show was nearly over). Last year’s constant (and extremely unusual) deluge of rain killed the outdoor concert stage and gourmet food truck experience, but this year sunny weather prevailed and the outdoor stages provided fantastic entertainment to the public. These featured evening headliners like OK Go on one night and a Yamaha-sponsored, all-star event featuring artists as diverse as Lindsey Stirling, Butch Walker, and Melissa Etheridge the next. NAMM members had access to a wide range of other entertainment during the show covering a variety of genres, but the days were full of workshops, breakout sessions, and gear.

Lots and lots of gear. Here's a look at our adventures through NAMM 2018:

Each year we ask ourselves, Evolutionary or Revolutionary? This year was definitely the former, with a continued introduction of new and upgraded products in familiar categories. If there was one product group showing the most innovation at NAMM this year, we’d have to proclaim it keyboards. There were a significant number of new, premium product offerings in the keyboard world that really highlighted just how much these instruments continue to gain market share and popularity thanks to the purveyance of pop music in our culture. Have no fear, though. Rock is still alive and well, and there were plenty of hot new toys guaranteed to separate our six, seven, and eight-string readers from their wallets.

And with that, let the games begin. Err, I mean, here are the new products that our editors found to be the most significant (or at least interesting): 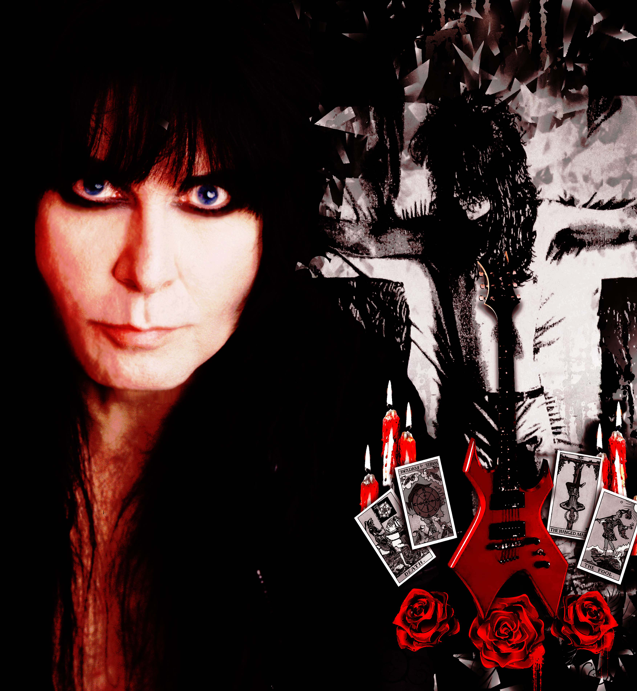 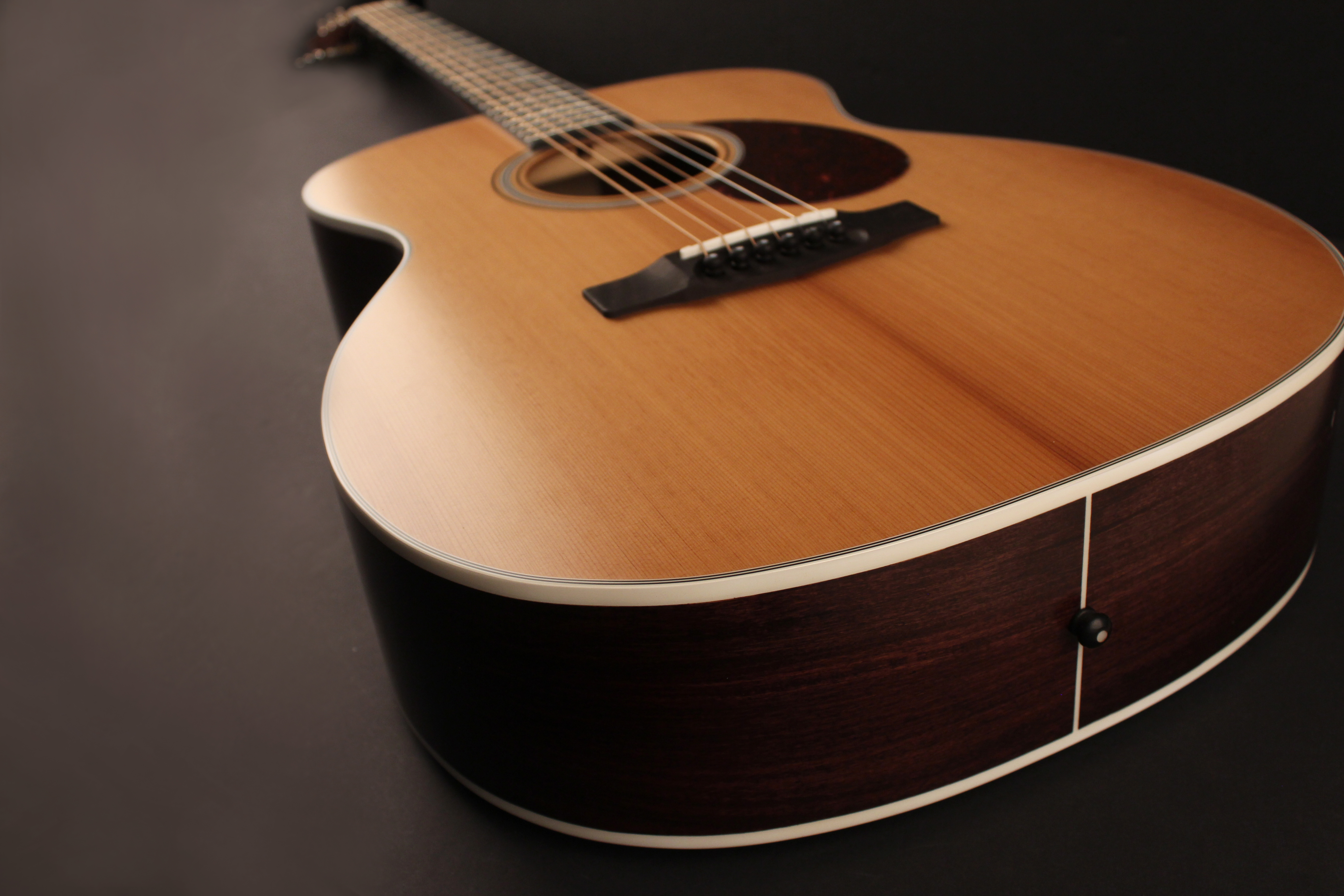