LONDON, UK: Spitfire Audio is proud to announce availability of SOUND DUST 2 — the second collection of unique, strange, and inspiring instruments created by the company’s collective favourite British sound designer, composer, and aficionado of all things (that sound) weird and wonderful, Pendle Poucher, the innovative brains behind boutique Brighton-based library company Sound Dust (to which the collection obviously owes its magical ‘musical’ name) — as of November 15…

Like its predecessor — originally released by Spitfire Audio as DUSTBUNDLE back in 2015, SOUND DUST 2 acts as another gateway to a playground of sonic discovery — this time to a diverse selection of five of its innovative creator’s namesake company’s most recent hybrid creations. Collecting unique oddities and eccentricities, richly sampled with Pendle Poucher’s radical recording processes and obsessive attention to detail, these range from hip-hop beats through to broken violas and rare, distorted pianos — all as they have never been heard before. Better still, these are truly expressive, intuitive left-field sounds, supremely designed to spark anyone’s imagination. Indeed, as Pendle Poucher posits, “My approach is not as a proper composer; I make organised noise. For me, the sounds are more important than the notes. I’m always thinking about the timbre and the quality of the sound, then I try to make that into a musical thing.”

The thing is, in creating an interesting Sound Dust library, Pendle Poucher does not limit himself to any one type of sound or instrument; rather the only requirements are that interesting noises are made which with he can create something that has not been heard before. By being based at The Toy Rooms Studio in Brighton, UK — a veritable breeding ground for interesting British sounds since it is a hub of renowned film composers, musicians, and producers, such as Nick Cave, Gomez, Jez Kurtswall, and UNKLE, surrounded by a multitude of rare instruments and equipment, perhaps Pendle Poucher’s obsession with strange sounds is all the more understandable. After all, this innovative individual started out by playing guitar in Rough Trade-signed art-pop band Butterfly Child before working on sound and art installations, including a permanent one for the National Trust at Avebury Manor. Meanwhile, he has also spent 10 years working as sound designer and composer for the award-winning DreamThinkSpeak theatre company, as well as writing and producing scores for the BBC and many other television entities in the UK and beyond.

But for Sound Dust, Pendle Poucher mostly works alone as he prefers to see a project through from start to finish, with laser-sharp attention to detail: “The whole Sound Dust thing started by accident,” he reveals. “I bought a beautiful old Dulcitone off eBay; it was kind of knackered and I couldn’t really play it, so I decided to sample it. I then started selling the samples, which, to my surprise, were amazingly popular, and it all grew from there. Had I not started with Dulcitone, Sound Dust wouldn’t be what it is today, which is essentially me indulging in my desire to make funny noises.”

Needless to say, a clandestine, Cold War-style meet between composers Christian Henson and Pendle Poucher beneath London's Hungerford Bridge, resulted in one of the most exciting partnerships Spitfire Audio has forged in its illustrious history... history has shown, then, that the original DUSTBUNDLE — recently re-released as SOUND DUST 1 — has become a staple of Spitfire Audio’s 70-plus sample libraries to date; SOUND DUST 2 is surely set to follow suit, thanks to its integration of the following five hybrid creations — each effectively ‘mini’ magical, sample-based virtual instruments in their own right, fit for sprinkling over anything anyone cares to play with them.

The FLUTTER dust module could conceivably be considered a truly 21st Century Mellotron, made using existing Sound Dust instruments with added effects and parameters. It is based on recordings of acoustic instruments — just like a Mellotron, albeit with extra functionality to transport its users to places its tape-based Mellotron counterpart’s could only over dream of! Furthering flexibility, FLUTTER dust module features two interfaces — namely, Looper, offering controls on a per-note basis, and Wavetable, with edited, mangled, morphed, and reversed sounds from Sound Dust favourites (such as Autoharp, Cloud Viola and Cello, Dulcitone, Ghosts Piano, Hammr+ and Rubber Bass, Hogwarts Piano, Orgone, Pendleonium, Plucked Grand Piano, and Ships Piano) providing long and complex, multi-sampled acoustic wavetables that can scan in real time to create beautiful, evolving, and unexpected new sounds. Meanwhile, moving the mod wheel results in instant, live fluttering/glitch/jitter effects; playing the coloured key switches produces realtime gating effects. Either way, clicking the chaos button simply serves up a totally different sound each and every time! That said, moving the playhead position or loop points can construct completely new sounds — from delicate ‘flute-otrons’ to majestic organ-celestes and complex polyrhythmic Philip Glass-esque soundscapes. Seeking to make music that inhabits a sonic ‘other’ space by sounding simultaneously acoustic and electronic? Enter the wonderful world of FLUTTER, a world where creating granular sounds and ghostly versions of real-world timbres clearly comes naturally.

Taking its name, naturally, from the time funnel in Kurt Vonnegut’s terrific time-leaping novel, Sirens of Titan, INFUNDIBULUM is a multi-arp workstation and three-part sequencing machine offering a playground of polyrhythmic possibilities — perfect for creating unusual textures, rhythmic textures like ostinatos and interesting cross-rhythms, and different types of sequencing. Since those three arpeggiators all run at different speeds and lengths, featuring chiming piano sounds for an instant Steve Reich vibe, the radical results can be likened to being in a room full of noise generators; bowed, plucked, or struck things; and exotic vintage synths! INFUNDIBULUM is not intended for authentically replicating any of the included sounds — some have been deeply multi-sampled, after all; instead it celebrates what happens when sampling goes too far! Furthermore, holding any chord results in different notes starting to cycle back on themselves in disjointed yet glorious, hitherto unheard ways. With the an amazing multi-arp added into the magical mix — three sounds repeating through different cycle lengths at different speeds, users are already heading halfway towards an out-of-body experience!

Elsewhere, ODDHOP — powered by modular chaos engine #3, no less; imagine, if you will, a 303 and a 909 drum machine fused together with additional quirky percussion machines — makes for disappearing down a rhythmic rabbit hole easier done than said! Since it is packed with hundreds of original acoustic and electronic sounds arranged into five octaves of one-shot kicks, as well as pre-programmed basses, pianos, and vocal samples, ODDHOP is specifically designed for electronic music production and, as such, compatible with Pendle Poucher’s other piano-based instruments for a wonky, eclectic hip-hop sound. Saying that, things get really exciting when using the new drum and bass sequencing engines, each with 12 tracks of drawable-per-note control over nine parameters and polyrhythmic patterns. Put it this way: users will literally never be sure what they are going to get!

Get this, though: PENDLEONIUM comprises six sampled source instruments, intended to create something entirely new. The instruments themselves — two Danelectro baritone guitars, two Fernandez infinite guitars (with Sustainiac pickups and built-in eBows), and a spring viola (hardwired through a Roland Space Echo, creating an endless pad) — are arranged left to right across the main panel. PENDLEONIUM creates sounds reminiscent of Twin Peaks, Radiohead, and an orchestral haze, seamlessly merging organic and electronic elements. Each instrument comes complete with enhanced editing tools to tweak to suit, with effects like dirt, eq, rotor, and reverb, together with delay send and reverb send, for gnarly, lo-fi treatments. PENDLEONIUM produces seismic shifts and deep, rich tones at lower registers, while in higher registers it can be configured to produce sounds like ripples passing through mercury!

Having said all that, so intuitive is this collection of instruments that as soon as users start moving buttons and faders around, magical things start to happen! Is it any wonder, when Pendle Poucher — Spitfire Audio co-founder Christian Henson’s sampling hero — delights in taking left-field routes, resulting in inspiring new sounds and mind-bending sound design possibilities. 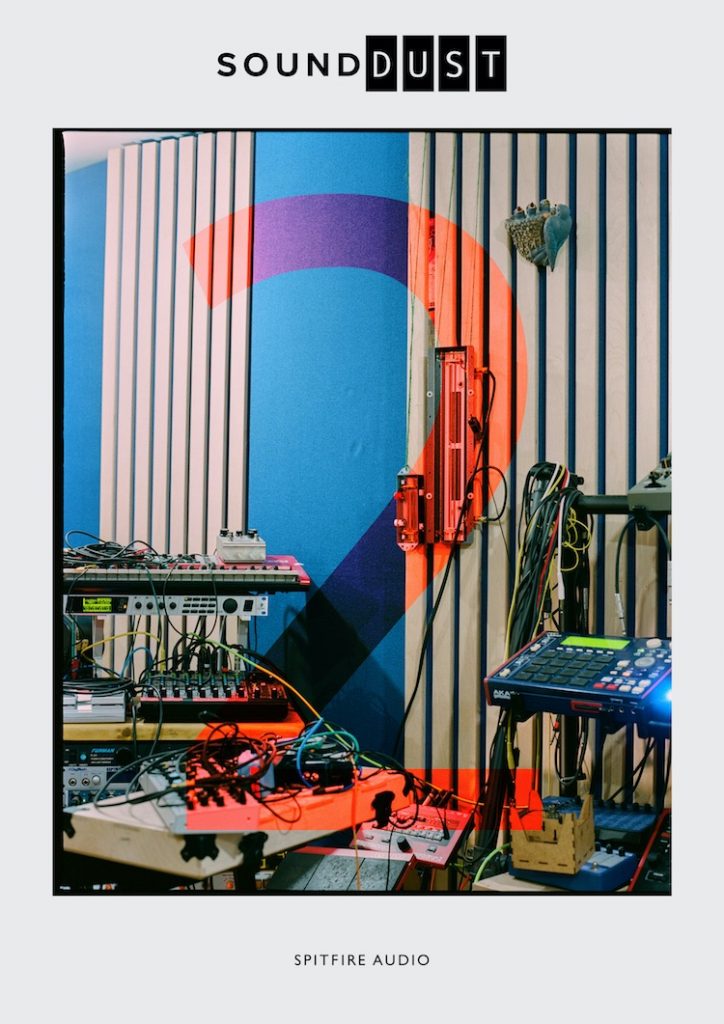 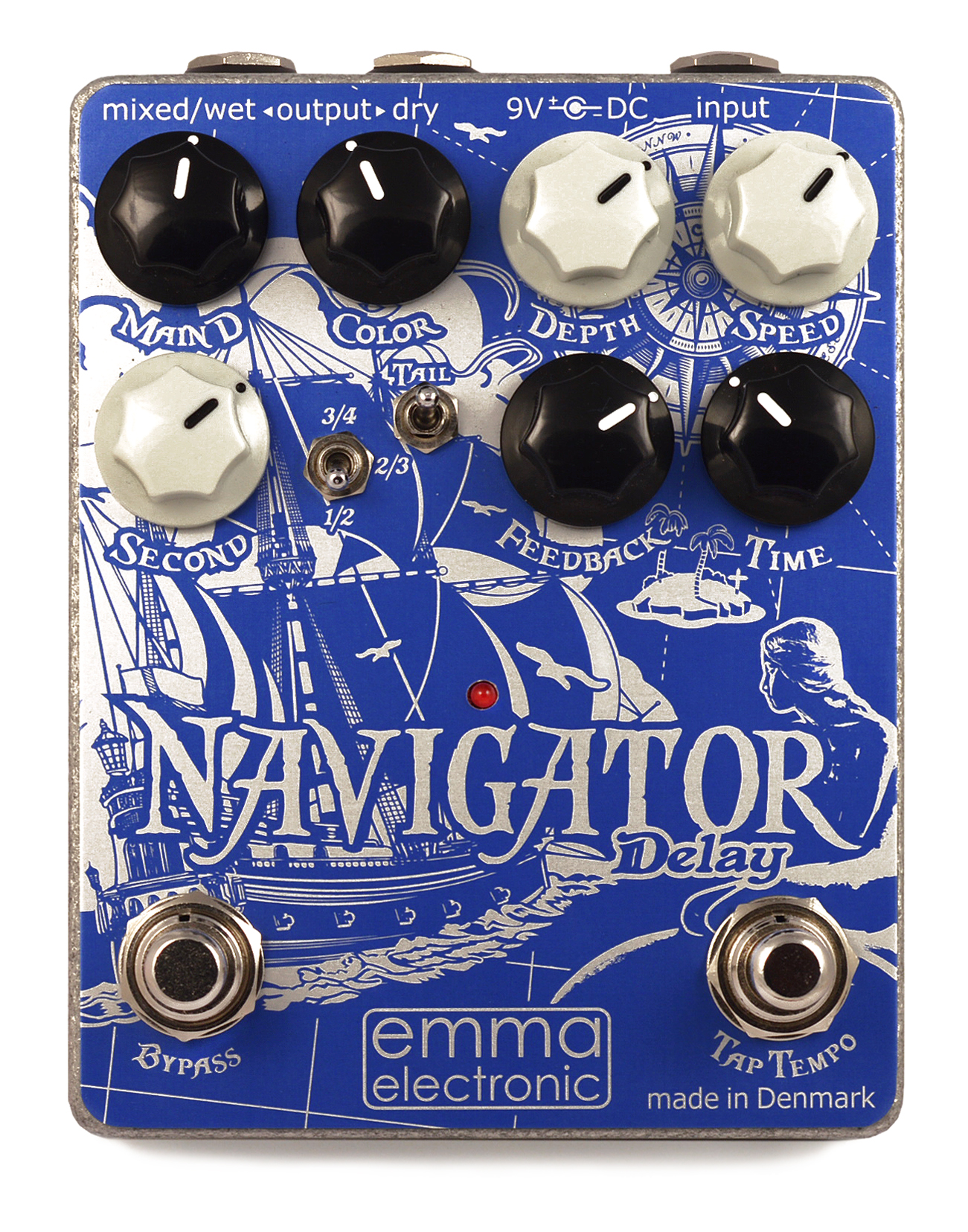 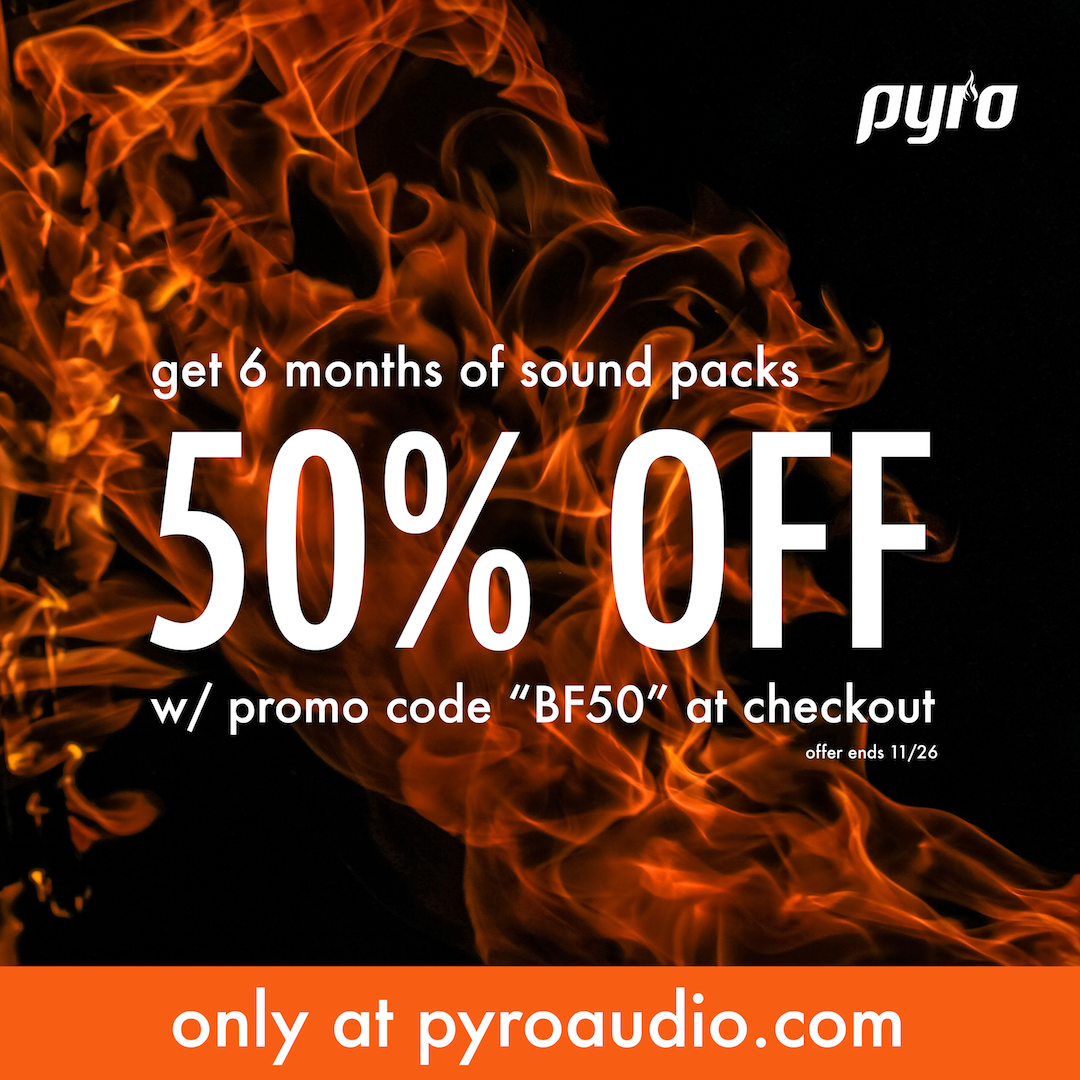 The Ultimate Gift for Music Makers - ...