Griswold, CT — Pyro Audio has released its fifth sound pack, Volume 5: PYRO, which using sounds from the world’s original musical instrument — the human body. With the fifth volume of its subscription-based service, Pyro Audio continues to provide members with a new, unique set of sonic tools at the start of each month by offering users a greater variety of vivid, beat-centric percussion sounds, keeping producers in constant discovery mode, and helping spark creativity that inspires new music.

“There are over 24,000 hairs in the human ear, and its time to make every single one of them stand on end,” said Eric Palonen, Founder of Pyro Audio. “Our fifth sound pack, HUMAN, is a massive collection of percussion one-shots that perfectly captures organic sound captures with Pyro Audio’s signature futuristic twist. HUMAN is a complete drum arsenal with distinctly designed textures that re-imagine what the body is capable of creating.”

And since Pyro Audio permanently archives each volume at the end every month, subscribers continually amass an arsenal of unique sounds that can be used alongside any of the stock sounds available with samplers or sampling software. This gives Pyro Audio subscribers the ability to craft a completely one-of-a-kind style by using boutique, limited-edition percussion samples, setting Pyro Audio users apart from producers who can often get stuck in the rut of using the same old standard audio samples.

To get music producers out of the rut this December, Pyro Audio's fifth sound pack, HUMAN, goes well beyond simple handclaps and slaps — though some great sounding versions of these are certainly included — the sounds included in HUMAN were captured using 16 microphones in seven different recording environments, on three unique mediums. And for the first time ever, Pyro Audio has incorporated Sennheiser AMBEO spatial technology on select samples included in HUMAN to immerse the listener inside a three-dimensional sound field, providing producers with a completely unique set of beat production samples to encourage experimentation.

HUMAN is a limited edition sound pack, and will be archived at the end of December 2018, never to be sold or distributed again. 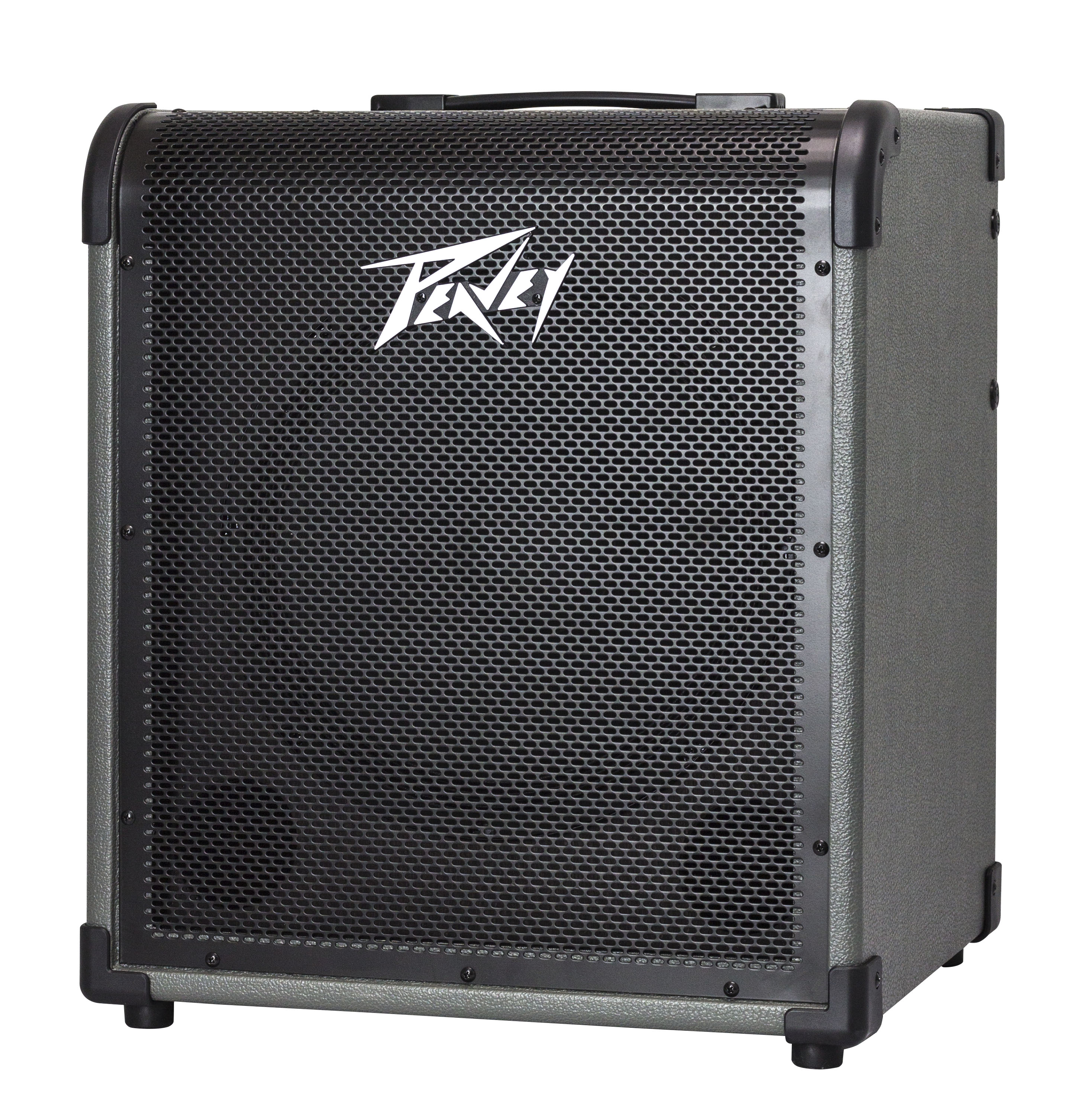 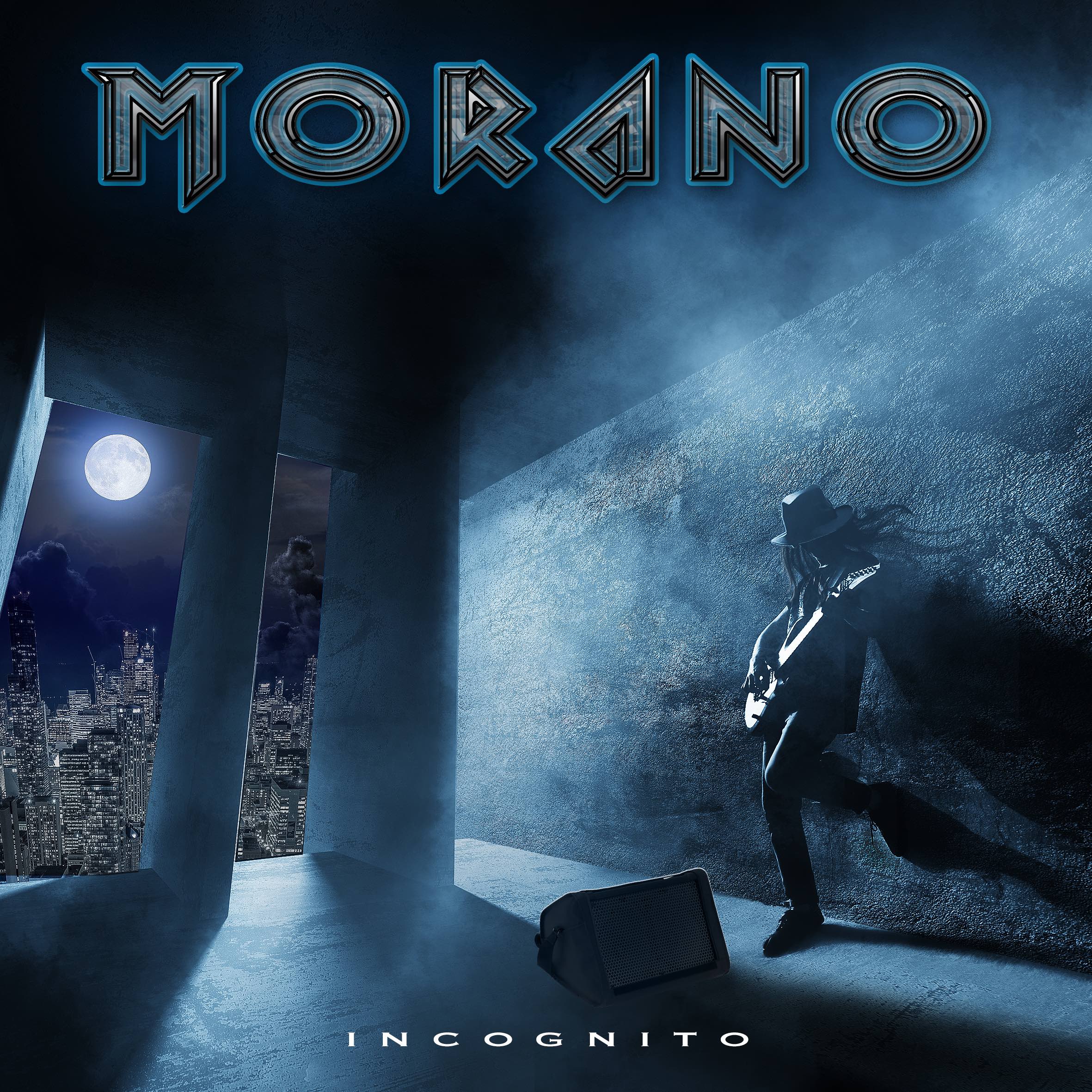