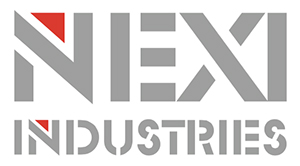 Any touring guitarist knows the horror and frustration of having to deal with a pedalboard that malfunctions five minutes before show-time or even worse, during the gig. The board has four slots, allowing you to Click ‘n Play any of the 18 different NEXI analog, true bypass, effect pedals plus additional key features such as: build in DI, XLR balanced out, tuner with huge display, build in three step booster and build in (Worldwide) power supply. This one unit supports all the convenience any guitarist wants and can also with other pedals using the conNEXI adapter (sold separately). With the added, 12VDC output players can also feed external pedals like a wah wah or an active volume pedal. 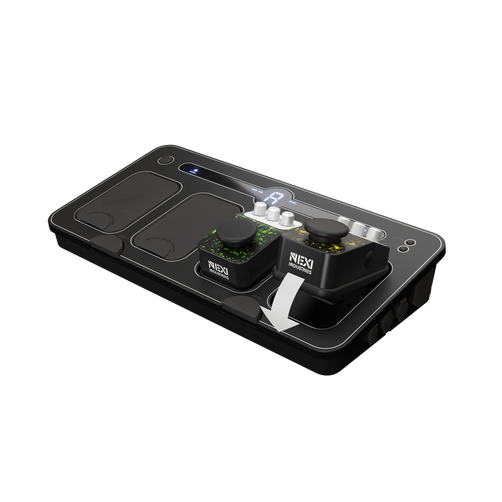 Besides a normal unbalanced Jack output that can run into any amp, the NEXI ELECTRIC pedalboard also includes a pre-amp with balanced XLR and Jack outputs allowing players to you plug directly into any mixing-desk. There is even is a speaker simulation on board for maximum versatility when performing and recording.

For more information, please visit www.nexi.eu or during NAMM at booth #3534 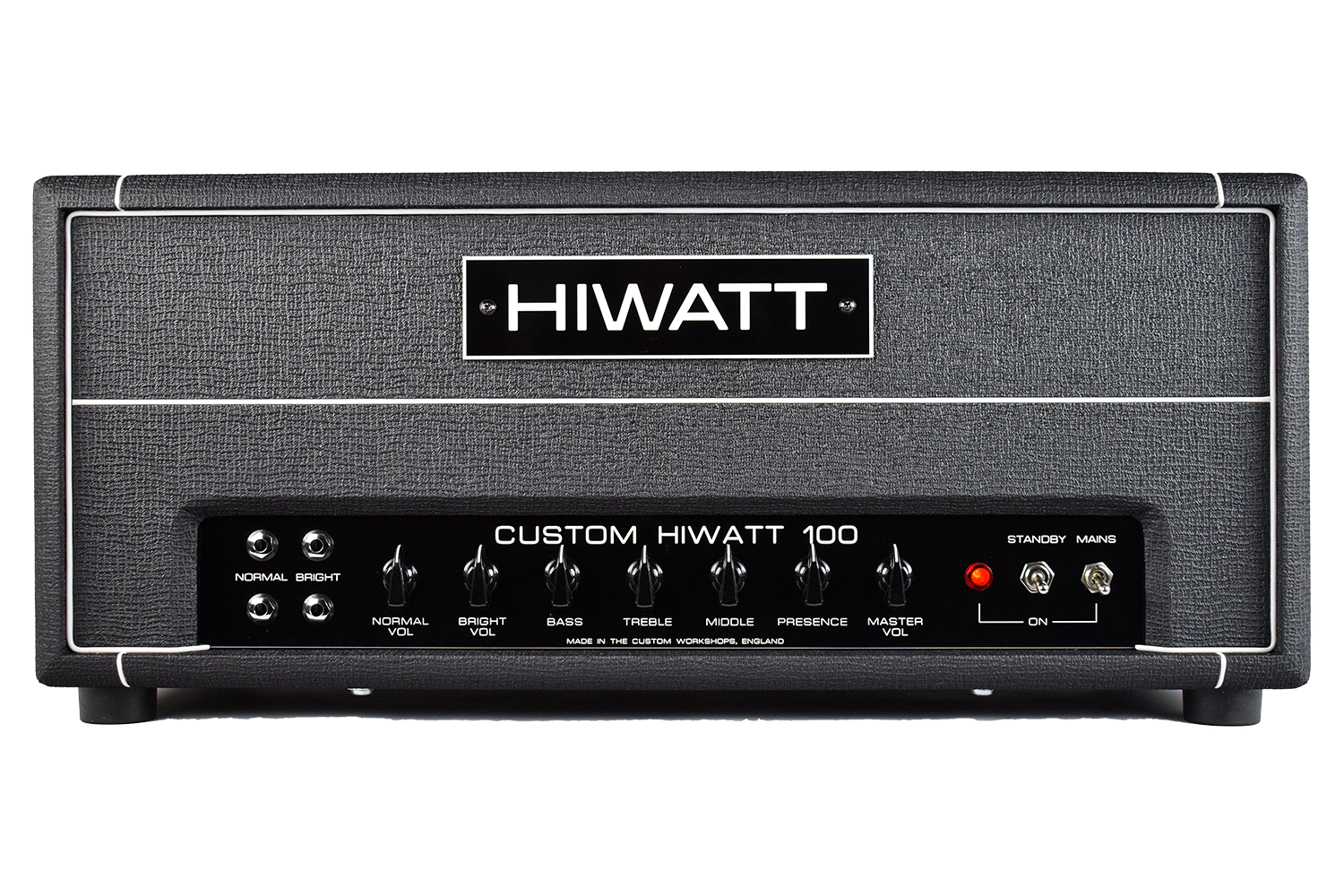