Arriving just over 2 years after its predecessor ‘Tardigrades Will Inherit The Earth’, Beggs once again turns his attention to the state of the world as we know it now, focussing on universal topics such as politics, humanity & love over the course of 10 tracks that run from turbulent rock compositions to more sentimental pieces of music. 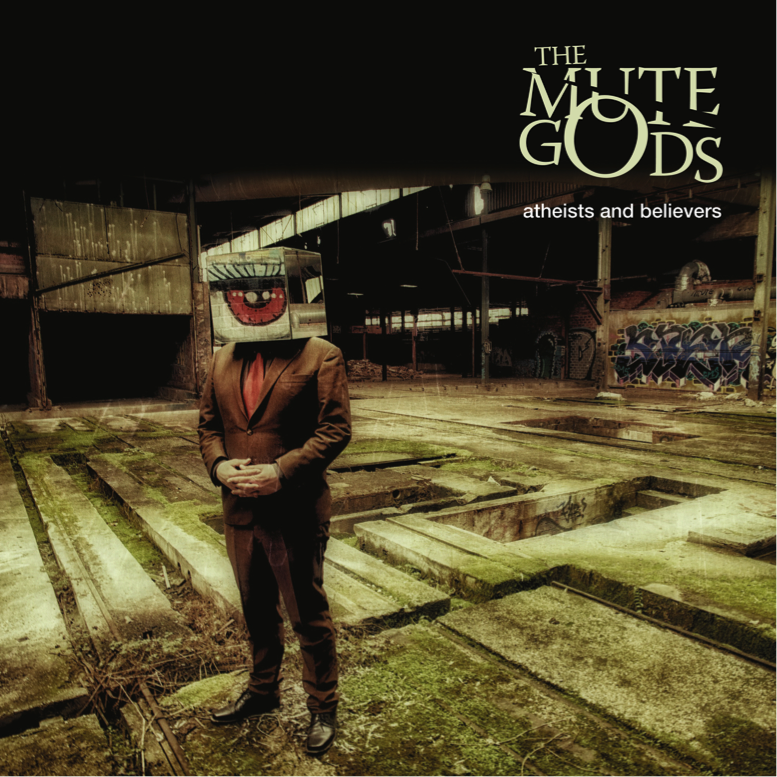 ‘Atheists and Believers’ will be released on Limited CD Digipak, Gatefold 180g 2LP + CD & as a digital album. You can find the full track-listing below: 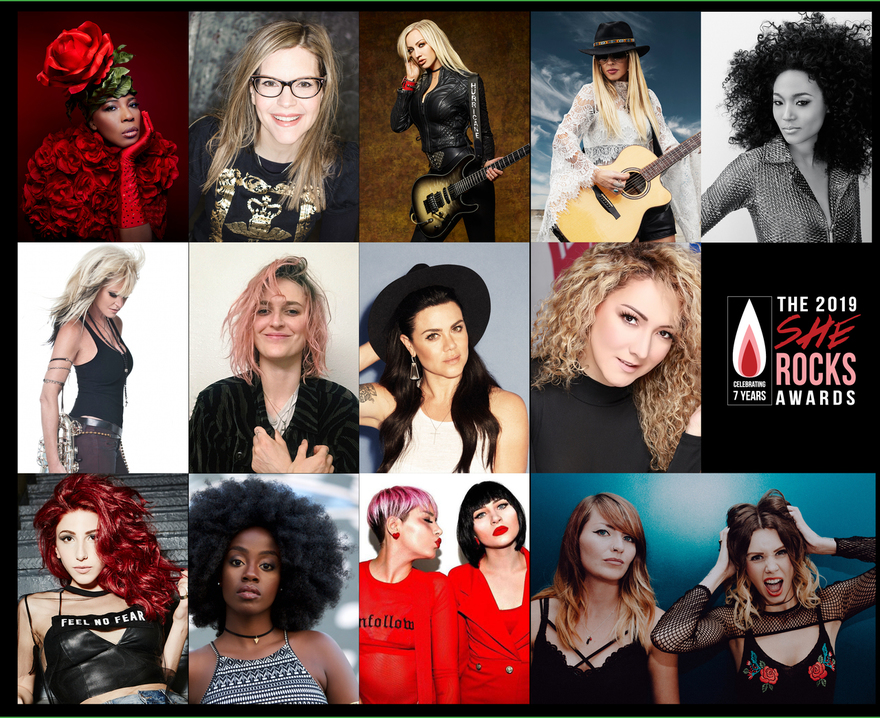 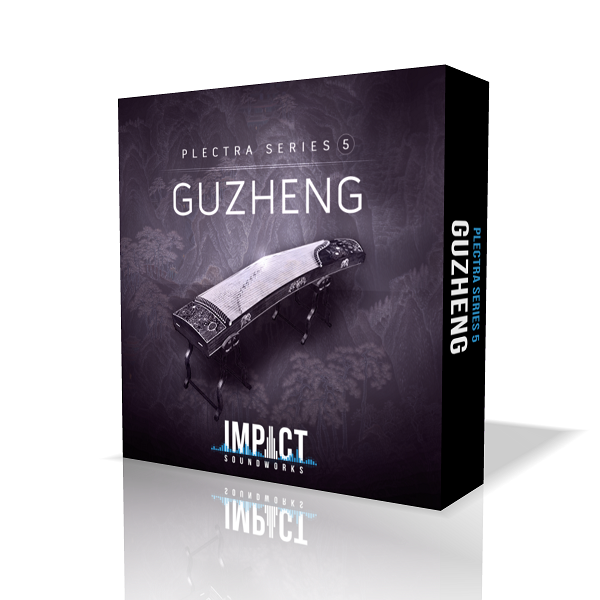