ANAHEIM—Jazz guitarist Lee Ritenour, drummer Dave Weckl, and multi-instrumentalist Ellis Hall will be the highlighted acts of many to appear on the Yamaha stage during the 2019 NAMM Show January 24-27. The Yamaha stage will be the centerpiece of the Yamaha booth in the Marquis Ballroom of the Anaheim Marriott Hotel, adjacent to the Anaheim Convention Center.

Grammy award-winning guitarist Lee Ritenour is a contemporary jazz icon with a career spanning 40 years. His career is highlighted by a Grammy Award win for his 1986 collaboration with Dave Grusin, Harlequin, and 17 additional Grammy nominations. At the NAMM Show starting at 3:15 p.m. on Friday, January 25, Ritenour will be sharing the stage with eight winners of the 2018 Lee Ritenour Six String Theory Competition, a global nonprofit music contest of his own devising, which attracts some of the most talented aspiring artists from around the world as contestants.

For more than 35 years, Dave Weckl has developed and maintained an international reputation as one of the great living drummers. Weckl’s most famous early work is with the Chick Corea Elektric Band, with whom Weckl spent seven years; he also appeared with Corea's Akoustic Band, whose first release won him a Grammy award. As part of his NAMM performance at 5:25 p.m. on Thursday, January 24, Weckl will be showcasing a brand new Yamaha drum set to be unveiled on Day One of the show.

Ellis Hall, dubbed “The Ambassador of Soul,” is a seasoned and accomplished soul, blues and funk vocalist. He is a songwriter, arranger, producer, and educator, fluent in piano, keyboards, guitar and – his favorites – upright and electric bass. Hall will be the finale act on the Yamaha stage at NAMM, beginning at 5:20 p.m. on Saturday, January 26, where he will put numerous Yamaha instruments through their paces, including the just-released CP stage piano.

Also performing at 3:35 p.m. on Thursday, January 24 will be representatives of Guitars for Vets (G4V), a nonprofit organization that provides suffering veterans with lessons on the guitar and a forum to play as a means to heal and cope. Drummer and Yamaha marketing communications manager David Jewell will join G4V co-founder Patrick Nettesheim onstage with local program graduates, where they will cover classic hits such as “Knocking on Heaven’s Door” and “Rockin’ in the Free World.”

For a flavor of what these great musicians have to offer, visit the Spotify playlist. For more information about Yamaha Corporation of America, visit usa.yamaha.com. 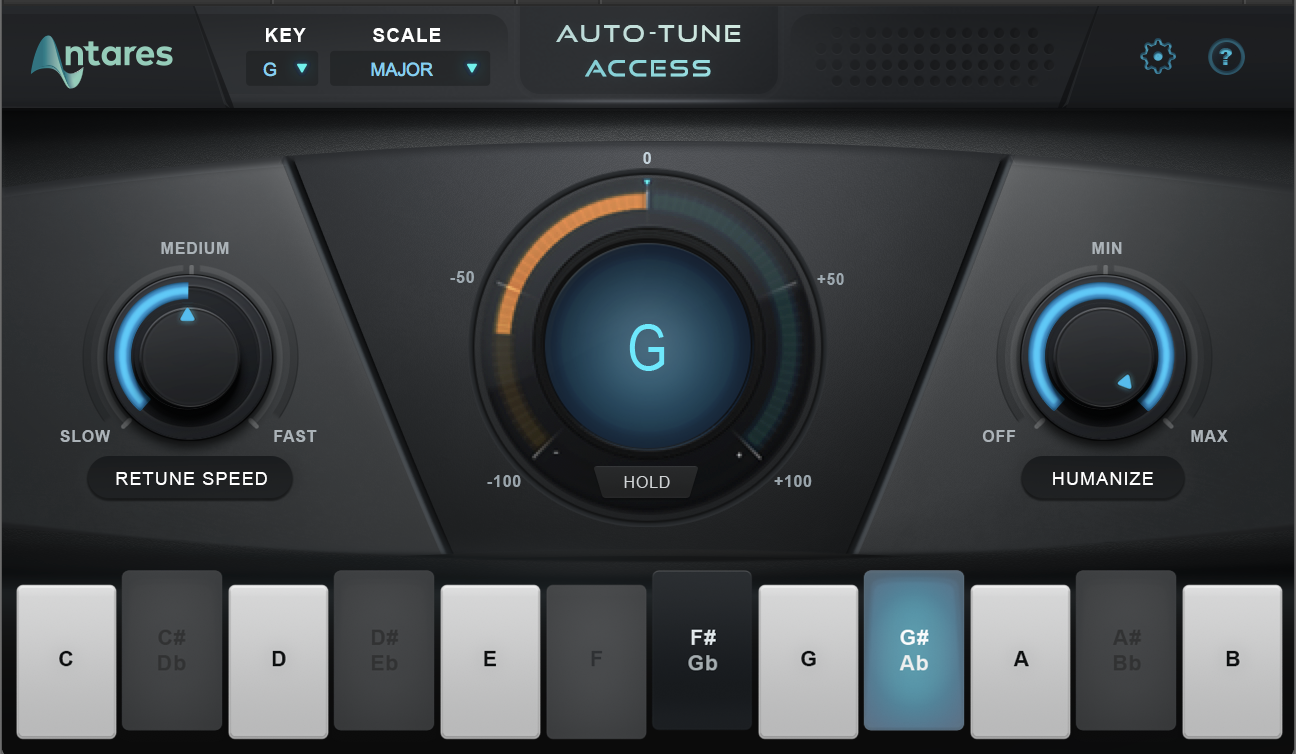 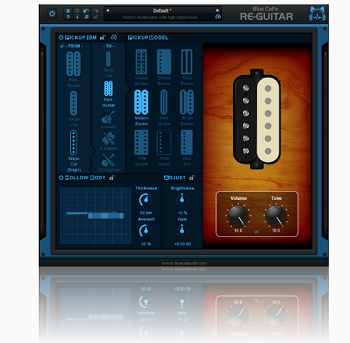