Music Video For New Single "Shut Up & Kiss Me" Premieres Via Billboard.com

Whitesnake has confirmed a May 10th release date for their upcoming studio album "Flesh & Blood" via Frontiers Music Srl. The album will be available on CD/LP/Digital formats. See below for full details of the various configurations available.

Fresh off celebrating their 40th anniversary, rock legends Whitesnake return with their latest studio album, “Flesh & Blood”. This album follows the 2011 critically acclaimed studio album “Forevermore” and 2015’s “The Purple Album”, a reimagining of Deep Purple classics from Whitesnake mastermind’s David Coverdale’s time in that band. The 13 original, visceral tracks on “Flesh & Blood”, the band’s 13th studio album, are, luckily for you dear reader, “all killer, no filler”, as the saying goes.

But would you expect anything less from the ’Snakes?

David Coverdale, the Mastermind behind Whitesnake & co-composer of 'Shut Up & Kiss Me' with guitarist Reb Beach, commenting on the forthcoming release said "that after the intense darkness of our last video BURN If anything, it’s ‘light’ snake, you know? We’ve got some really dark energy going on in the world right now, so we’re gonna write & record a fun, knees up, song about falling in love with a fabulous babe. You’re over-talking, over-compensating & she just looks at you, takes the reins & says, 'Shut Up and Kiss Me!' and that’s it!! My video director and creative partner Tyler Bourns and I discussed a great storyline for the video, which involves a surprise guest: my fabulous old white Jaguar. We ended up cleaning and detailing it, as it has been in storage since I moved to Lake Tahoe, then we dusted off my old turquoise silk jacket from the original ‘Here I Go Again’ video and I was thinking, "man, this is going to be fun!" It’s a respectful acknowledgment and positive nod to the past, just fun stuff.”

Joining Coverdale on Flesh & Blood is the powerhouse band comprised of Reb Beach and Joel Hoekstra on guitar, Michael Devin on bass, Tommy Aldridge on drums, and Michele Luppi on keyboards. 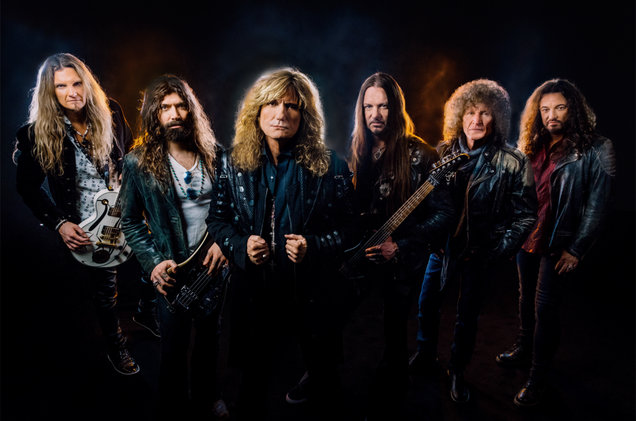 Since joining the band four years ago, and just in time for 2015's “The Purple Album”, Chicago native Joel Hoekstra has really come into his own, not only as a highly impressive axe-slinger, but also as a very accomplished songwriter too, co-writing six of the songs for “Flesh & Blood” with singer David Coverdale. Of course Joel’s talents are hardly surprising, considering he’s the son of two classical musicians.

Guitarist Reb Beach, who originally joined Whitesnake in 2002, has stepped up to become the group’s bandleader and guides the band to implement Coverdale’s musical vision. As well as bringing his impressive musical chops to the band, Reb has co-written five songs on the new album, the fourth studio album he has appeared on, commencing with 2008’s highly acclaimed “Good To Be Bad”.

It was the “Good To Be Bad” follow up, “Forevermore” (2011), that saw the debut of bassist Michael Devin. The New Englander’s four-string-depth-charge-bass-bombs definitively underpin and drive the sound of Whitesnake in the 21st century.

Rounding out the rhythm section is David’s longest serving ’Snake, the renowned drummer and unstoppable percussionist Tommy Aldridge, who has been with Whitesnakein some capacity for 30 years. Tommy made his debut with Whitesnake way back in 1987 in the ‘Still Of The Night’ video, becoming a mainstay behind the kit for successive albums and tours.

Last, but certainly not least, the band is completed by the inventive keyboards and vocals of Italian maestro Michele Luppi, who made his live debut in 2015, as documented on “The Purple Tour” live CD/DVD (2018).

The current incarnation of the band carries on the long and unwavering tradition of main man David Coverdale being surrounded by cream of the crop players who go all in to bring fans the best hard rock humanly possible. 40+ years into their existence, the ‘Snakes fangs have only grown sharper and are ready to inject fans with more of that rock ‘n roll venom they crave.

“Flesh & Blood” will be released May 10, 2019 via Frontiers Music Srl in multiple formats. See below for full details. 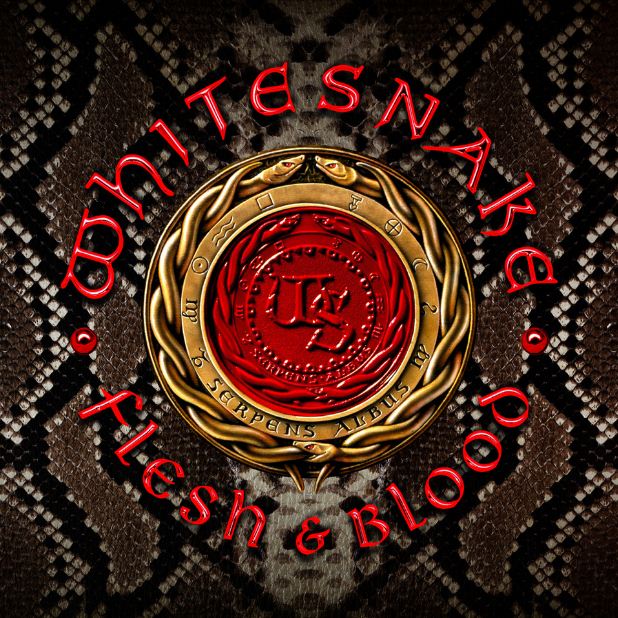 Check out an exclusive interview with David Coverdale and watch the video for first single, "Shut Up & Kiss Me" over at Billboard Magazine HERE:
https://www.billboard.com/articles/columns/rock/8498342/whitesnake-shut-up-and-kiss-me-video-premiere

Whitesnake have already announced their first shows of the 2019 “Flesh & Blood” World Tour, which will feature songs from the new studio record alongside their biggest hits and songs from one of the greatest back catalogues in rock ‘n’ roll history, spanning over 40 years. For more information visit www.whitesnake.com. A complete list of dates can be found below. 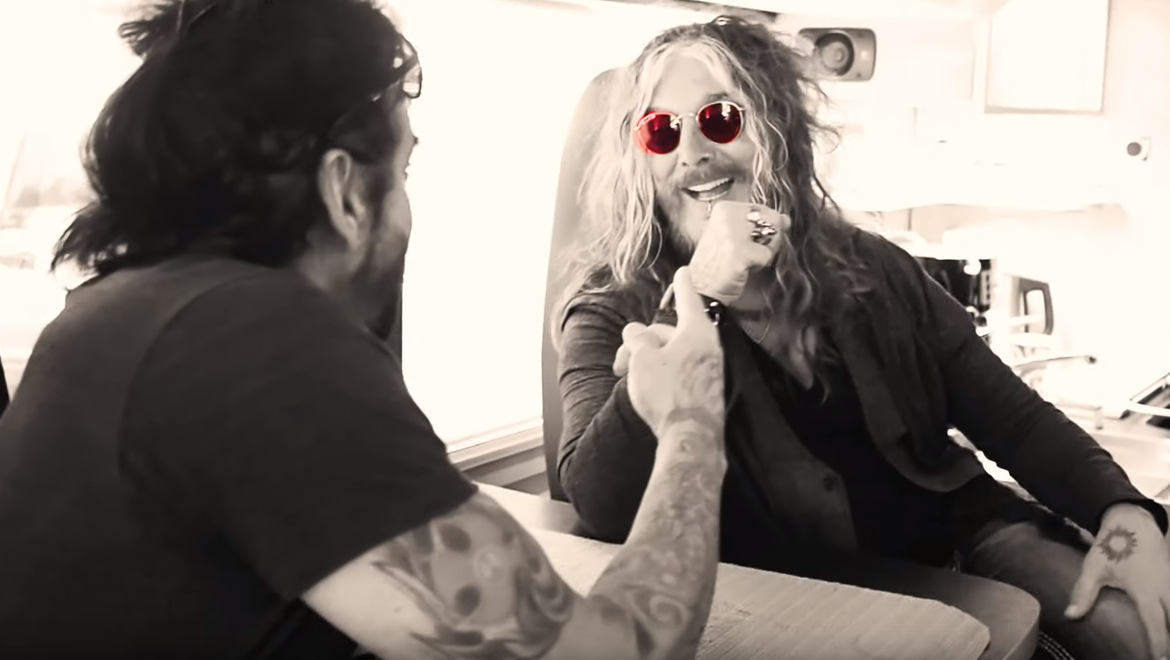 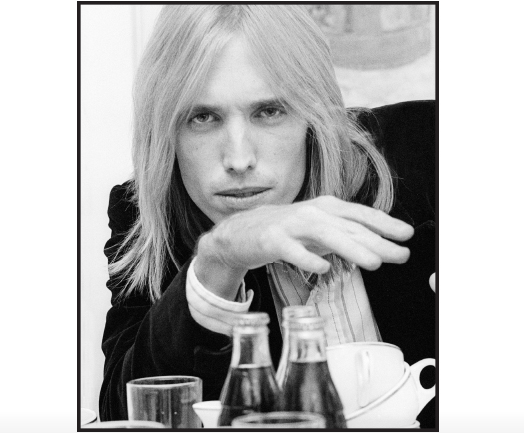