Over the past 50 years Bill Bruford has been one of the most original and innovative drummers across multiple genres. Making A Song and Dance: A Complete Career Collection is a 6CD Box Set that charts some of the many highlights of Bruford’s incredible career and is released on April 29th through BMG.

From early steps with progressive legends YES and a quarter of a century in King Crimson, to ground-breaking jazz fusion leading his own Bruford and Earthworks projects, Bill Bruford has always wanted to explore his chosen discipline to the full - and then push the boundaries further. This desire to challenge convention has created some breath-taking moments and made Bruford the drummer-of-choice for collaborations with leading musicians around the world.

“My interest was with the broader discourse on drums and drumming, rather than any notions of success or fame,”says Bruford. “The latter I could do little about but, in the 1960s, the former was wide open and meaningful contribution seemed everywhere possible. The context in which the first track in the set was conceived bears almost no relationship to the context in which the last was, four decades later.”

“There was a big premium put on the notion of difference. I wanted to sound different to contemporaries like Carl Palmer (ELP), Brian ‘Blinky’ Davison (Nice) or John Bonham (Led Zeppelin). I figured if I hadn’t heard it before, the other guys in the band probably hadn’t either. Thinking up interesting things to do on a drum kit was my reason to exist. I also thought that was what they were paying me to do. I didn’t care much what the critic, commentator or musicologist thought, and that was to remain my lodestone, my modus operandi for many years.”

For this anthology Bruford has selected tracks from across his whole career, comprising works from some 23 different artists and bands over a 40-year period. “I’ve deliberately avoided forcing them into industry categories such as ‘progressive rock’, ‘fusion’ or ‘jazz’,” Bruford adds, “on the grounds that most of the music I’ve been associated with fits very poorly into such straight-jackets - round holes and square pegs come to mind.” 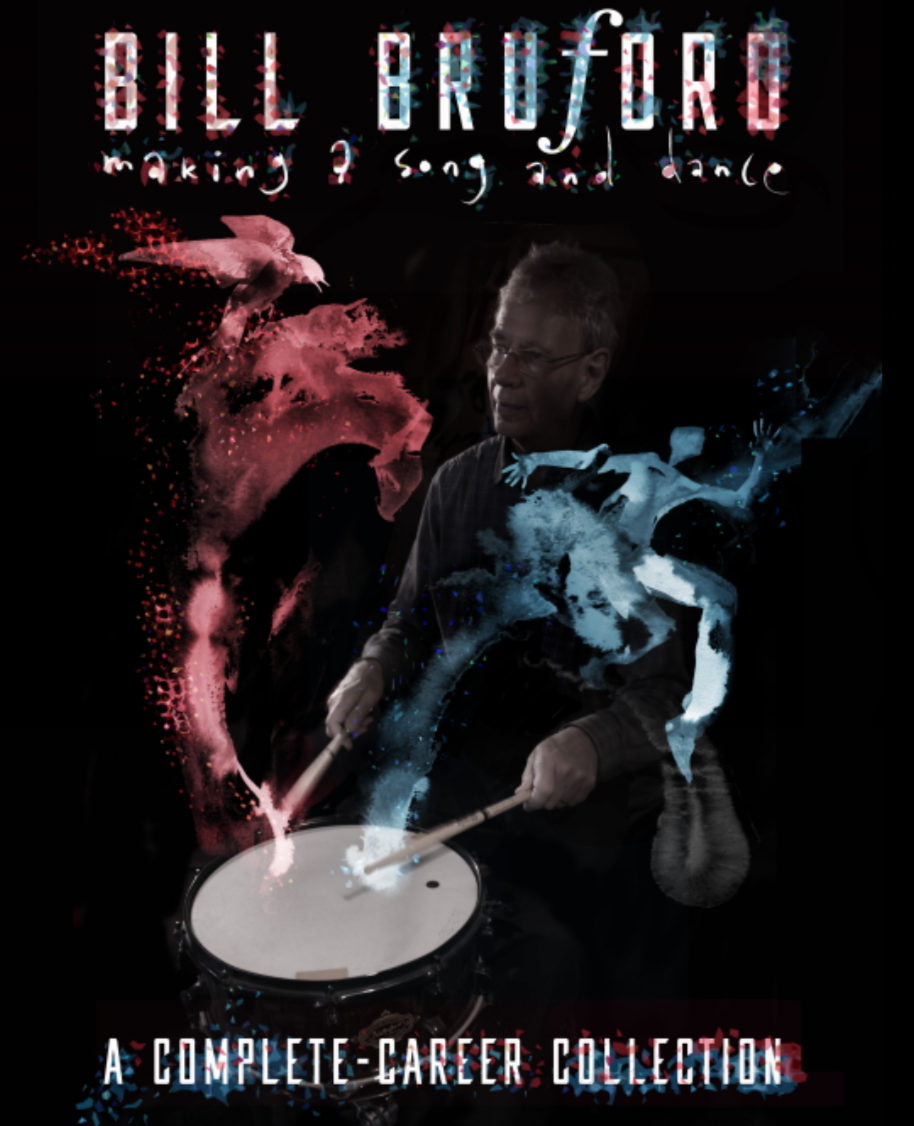 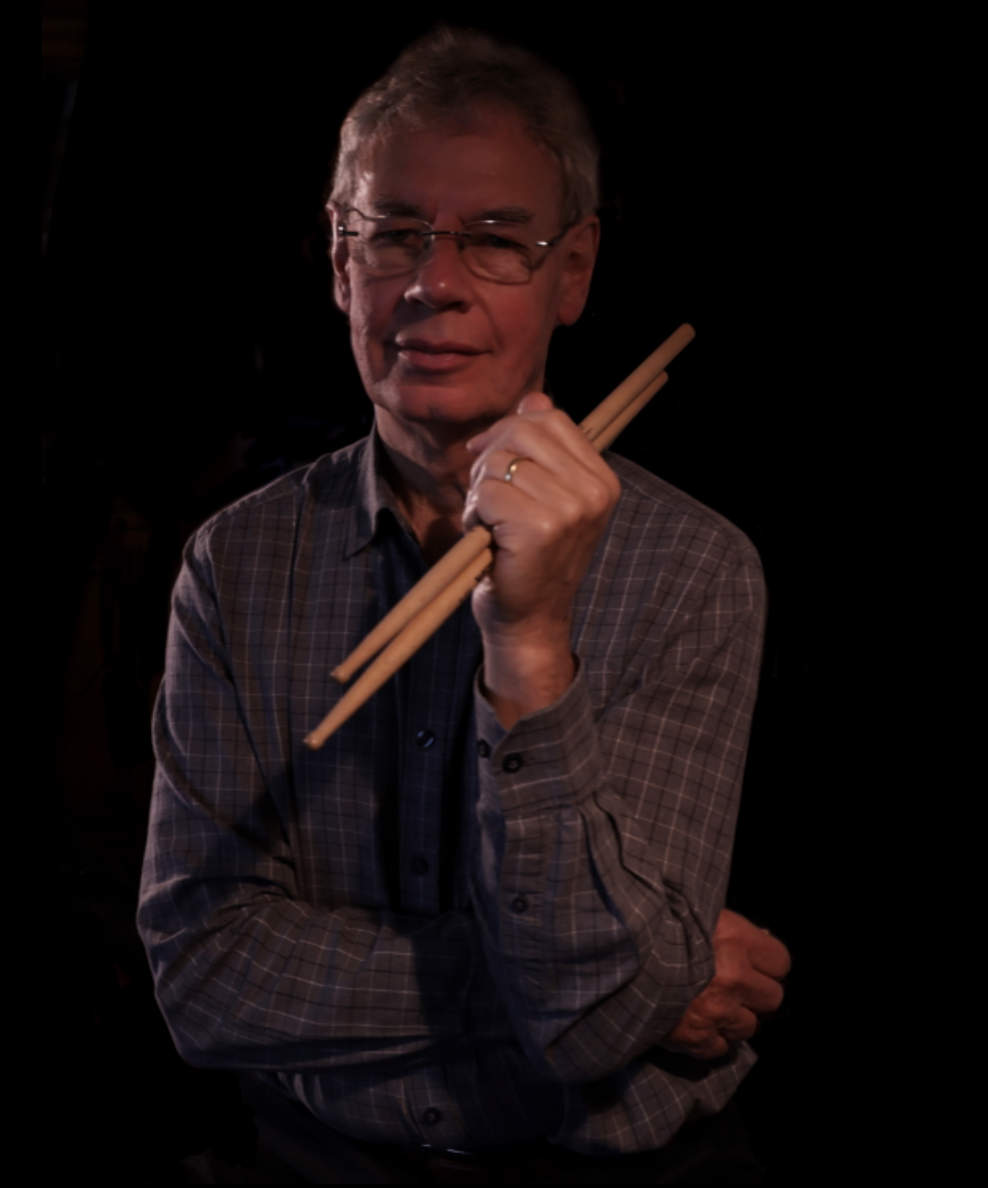 Making A Song and Dance: A Complete Career Collection will be released as a 6CD Box Set on April 29th through BMG. Pre-order it here: https://billbruford.lnk.to/MASDPR 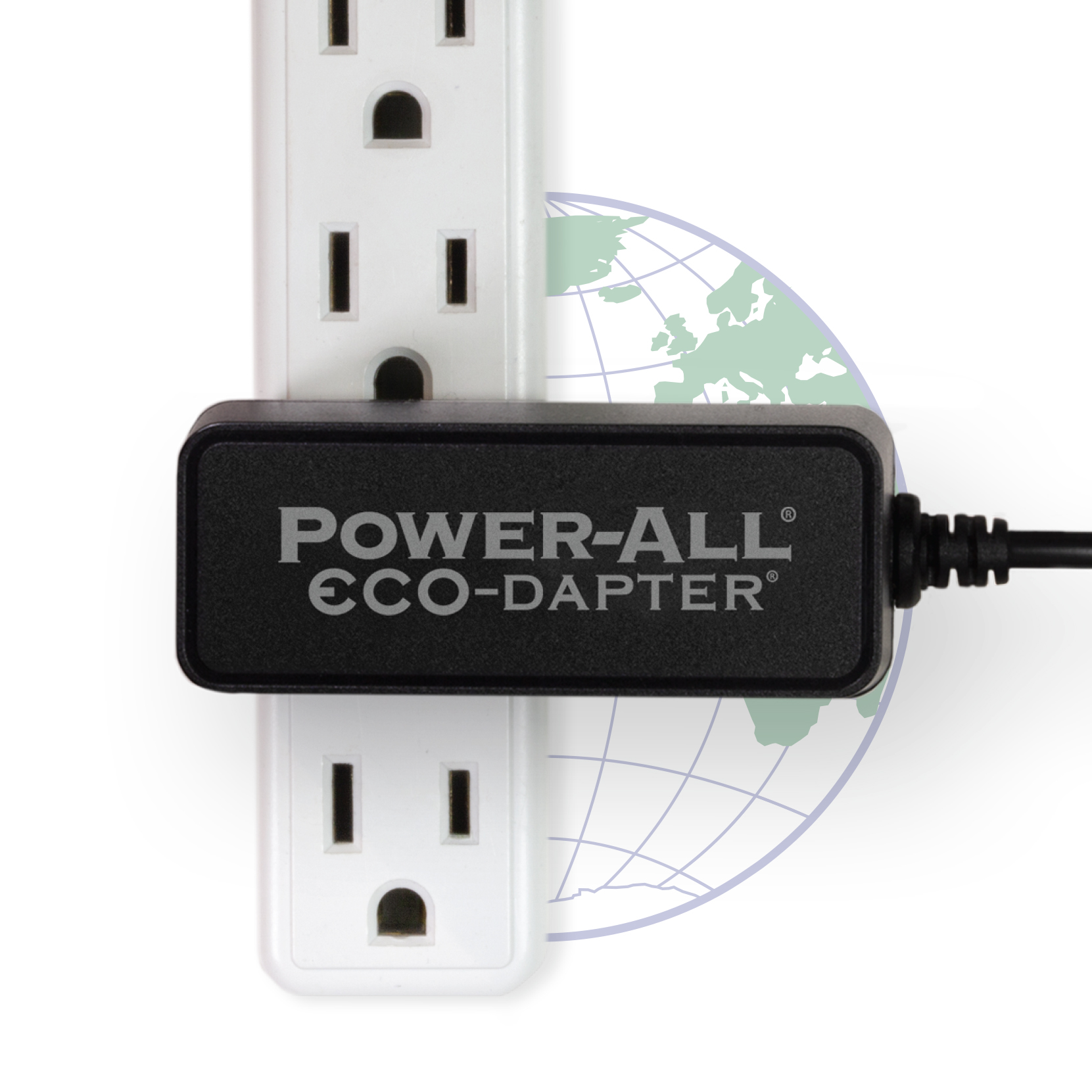 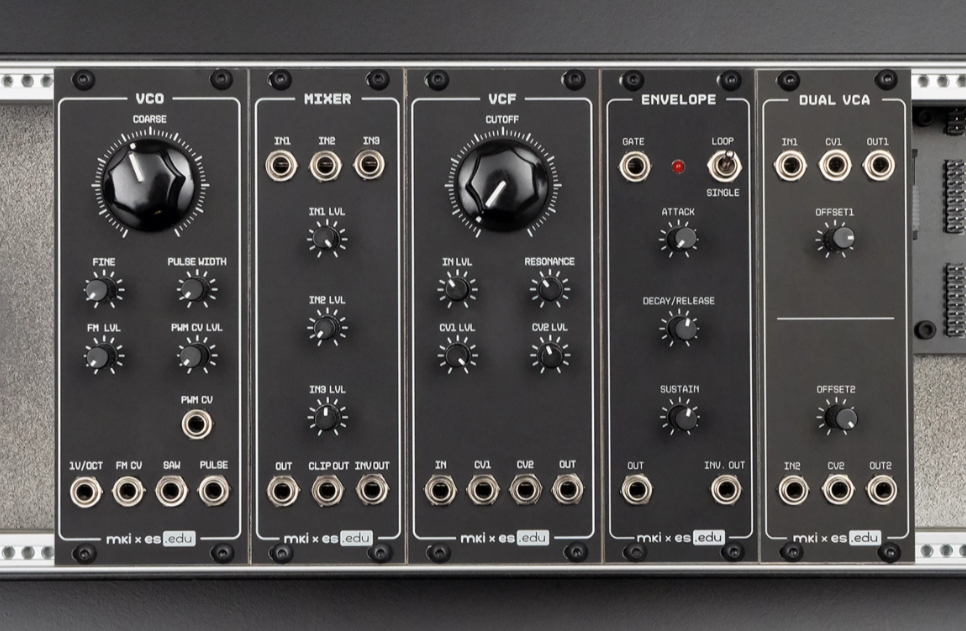