“For Real,” another previously unreleased song from Tom Petty and The Heartbreakers, is debuting today. Throughout his storied career, Petty did everything with authenticity—putting the music and his fans first. It is this sentiment that Petty sings about in the poignant and autobiographical song “For Real.”

“For Real” is featured on Tom Petty and the Heartbreakers: The Best Of Everything, due March 1 via Geffen Records/UMe as a supplement to last year’s critically lauded, career-spanning box set An American Treasure. The Best Of Everything was born from Petty’s long-term desire to release what he believed to be his greatest hits and strongest material across his four decades of songwriting.

Petty’s family and band-mates rallied together once again to fulfill his dream. Rather than chronological order, the special cross-label collection was sequenced as a hard-hitting playlist giving the entire catalog equal prominence, including songs from his solo projects, songs with world-class musicians The Heartbreakers, as well as essentials from the reformed Mudcrutch.

The Best of Everything will be released simultaneously as a 2-disc CD featuring deluxe packaging, LP editions in both black and clear vinyl, and in all digital formats. The 38-track set also includes an additional previously unreleased song: an alternate version of the title track, which restores a never-before heard second verse to the song that was originally recorded for the Tom Petty and The Heartbreakers’ 1985 album, Southern Accents.

Listen/share “The Best of Everything (alternate version)” HERE.

The set also features an essay on Petty written especially for this collection by his close friend, Academy Award-winning screenwriter, director, author and journalist Cameron Crowe.

All recordings on The Best Of Everything are newly mastered from the original stereo master tapes and digital files by Chris Bellman at Bernie Grundman Mastering, with supervision by Ryan Ulyate.

Moreover, Petty’s solo album Full Moon Fever has been inducted into the Grammy Hall of Fame. The album is 5x platinum in the U.S., 6x platinum in Canada and celebrates its 30th anniversary this April. Full Moon Fever features “Free Fallin’,” “I Won’t Back Down” and “Runnin’ Down A Dream,” all of which are on The Best Of Everything. 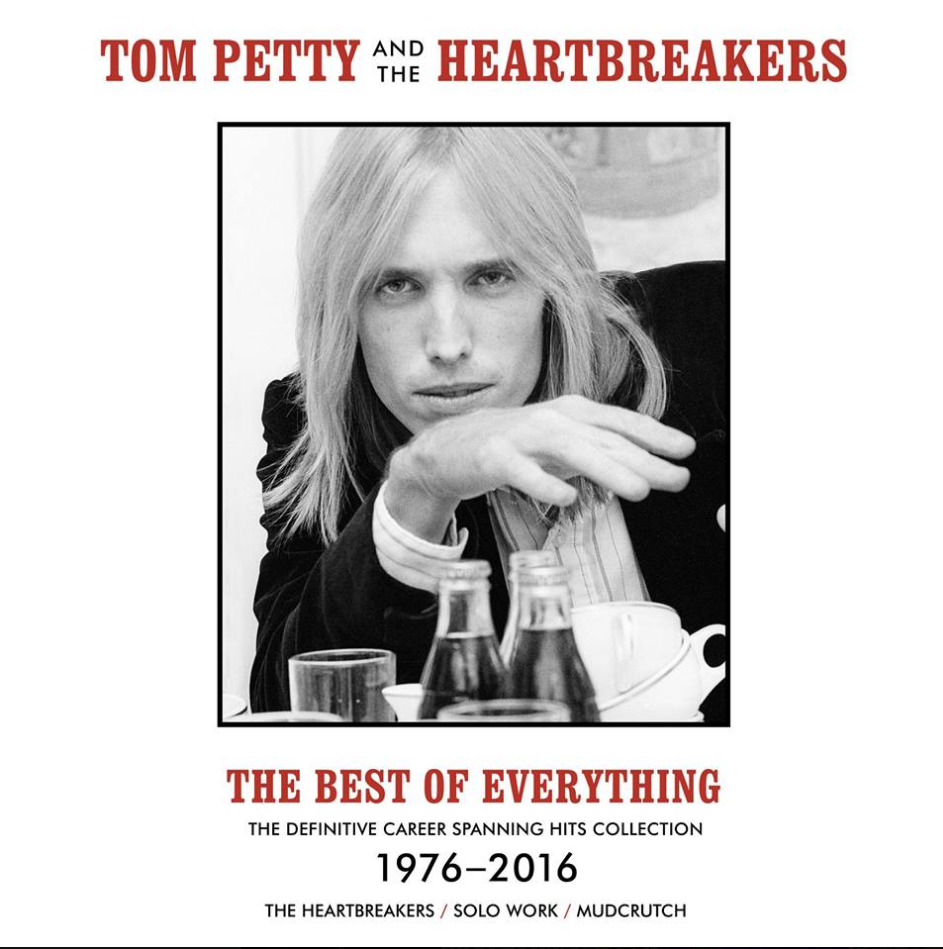 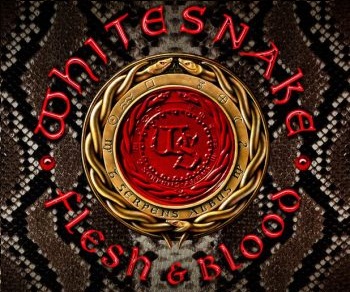 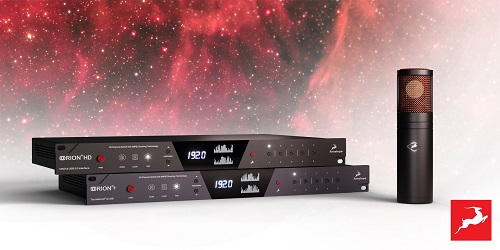