Berlin, Germany (February 11, 2019) - zenAud.io, the creative powerhouse and music software developer, debuts the Windows version of their critically acclaimed looping software ALK. Windows users have long asked for the arranged looping DAW and can now order it at zenAud.io at a special introductory price of €99 (MSRP €149) until the 3rd of March.
The Mac version of ALK2 has been a favorite among songwriters and live performers and enjoys an enthusiastic following amongst loop artists all over the world, recognized as “an extremely easy to use looper station that overrides typical limitations, adds sequencer benefits and brings innovative automation.” (Beat Magazine)

“We’re happy to have reached the next milestone in ALK-history,” says zenAudio’s founder Martin Percossi. “ALK2 for Windows is an exciting chance expand our user-base and allow more musicians to experience ALK’s innovative looping workflow.”

zenAud.io ALK is a cross between a sequencer and a looper. Like a traditional looper, clips are performed live and subsequently looped to create layers of sound. Like in a sequencer, the loops can be drawn, moved, copied, cut and pasted in a musical arrangement. "ALK has become a part of my sound and music. Arranging loop songs this freely has never been a possibility until now" says Turkish looping sensation Can Oflaz. 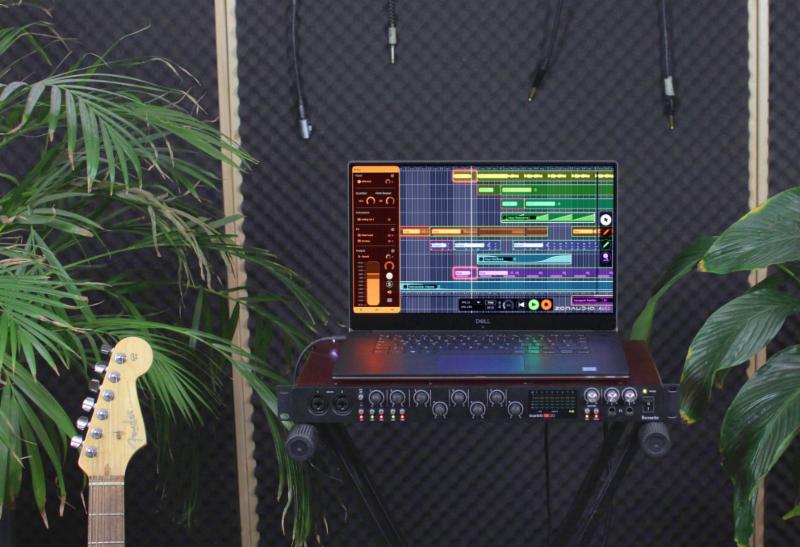 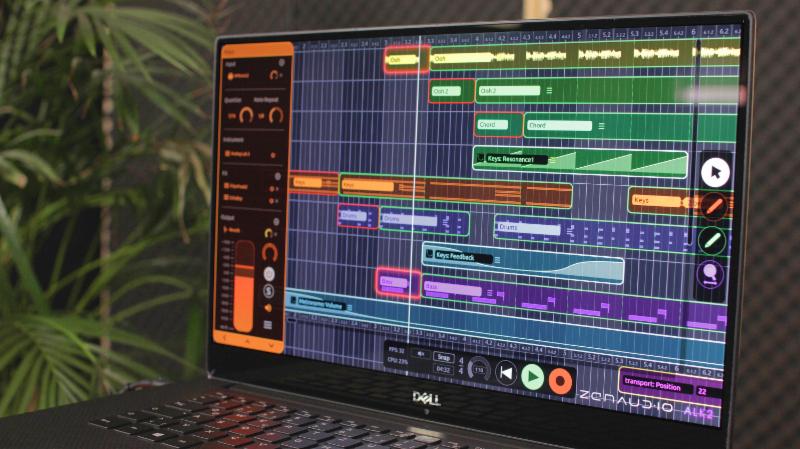 About zenAud.io
zenAud.io’s team is comprised of programmers and designers who are also musicians -- and like playing guitars as much using computers and synths. After re-forming his band with a reduced line-up and an army of loopers, zenAud.io founder Martin Percossi realized in one fateful rehearsal-turned-debugging session that the biggest obstacle to his creativity was the software itself. He sensed an opportunity and created a looper that fit with his structured approach to songwriting: ALK2. 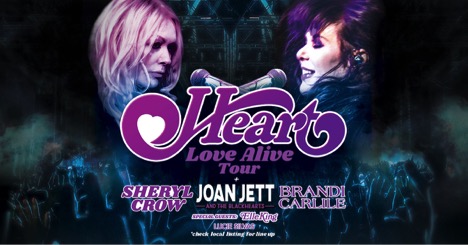 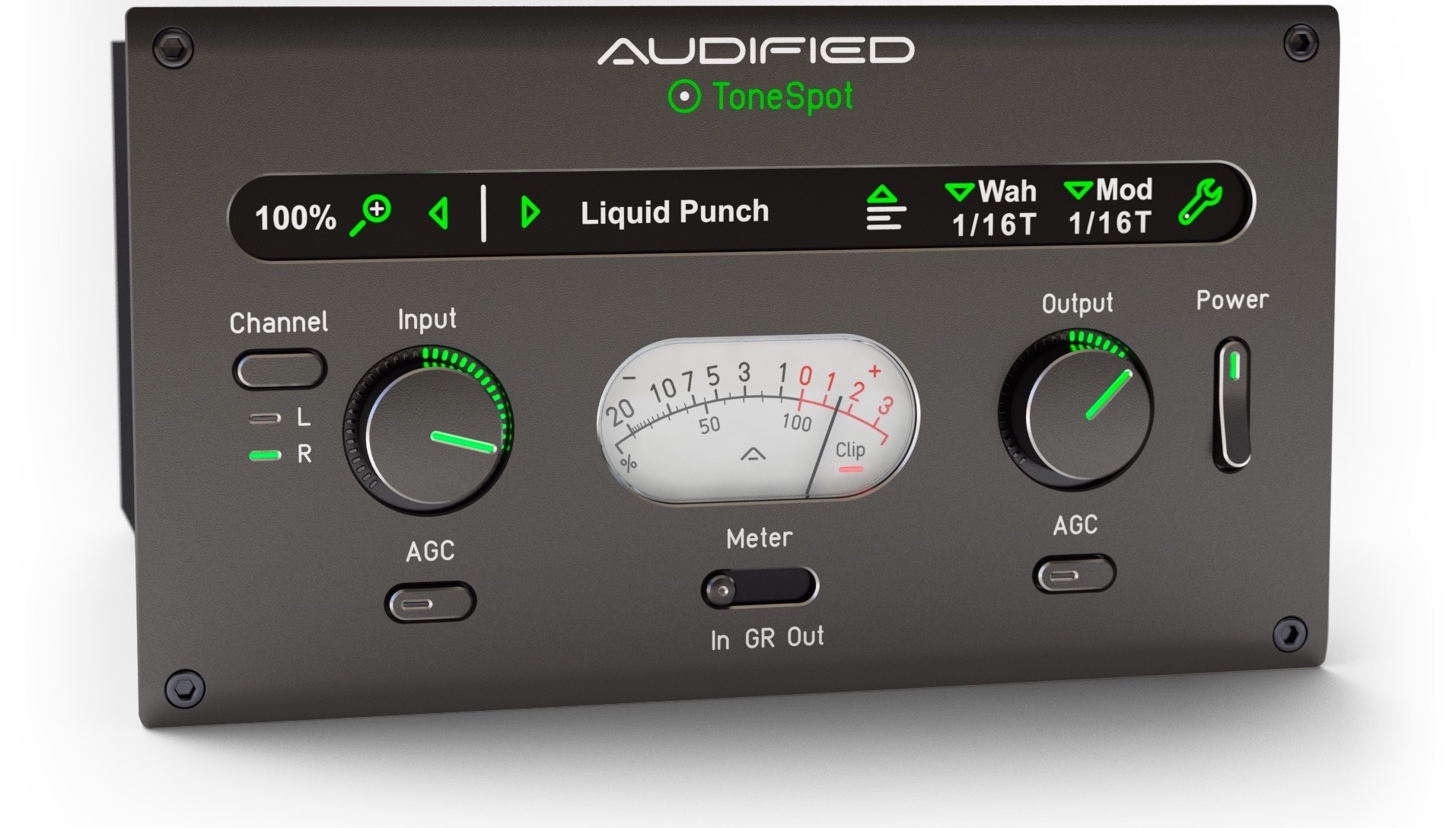