EDIE BRICKELL AND NEW BOHEMIANS RELEASE NEXT SINGLE, 'EXAGGERATE', A REMIX BY CHRIS SHAW OFF 'ROCKET' via Verve Forecast

BAND TO PERFORM NEXT WEEK AT SXSW

Check out the remix of "Exaggerate" here: https://verveforecast.lnk.to/EBNBRemixExaggerate

Thirty years ago, Edie Brickell and New Bohemians exploded out of Dallas and became an international sensation with their double-platinum debut album, Shooting Rubberbands at the Stars, featuring Top Ten hit, “What I Am.” The follow-up, 1990’s Ghost of a Dog, came quickly, but the NewBos didn’t put out an album until Stranger Things in 2006. Now, as the group prepares to play at SXSW in support of Rocket (2018, Verve Forecast), their first new music in a dozen years—and as the title indicates, they remain a propulsive and unclassifiable force, a whirlwind of musical ideas and styles.

The band members, of course, have all continued to create music and collaborate on other projects, but never lost touch. Every few years, Brickell would reconnect with guitarist Kenny Withrow, drummer Brandon Aly, bass player Brad Houser, and percussionist John Bush and they would improvise new songs. In 2017, when the band reunited for three sold-out benefit shows for La Rondalla arts school, their improvisational drive led to an album’s worth of new songs. Rocket bounces effortlessly between genres, from the newly remixed disco strut of “Exaggerate” to the shimmering and propulsive “Superhero,” to the reggae lope of “Singing in the Shower.”

"A triumphant return for an artist who never really left…..Their joy in recording together again is clear on Rocket,. ….Brickell's effervescent vocals never sounded better than with the New Bohemians backing her." - Associated Press 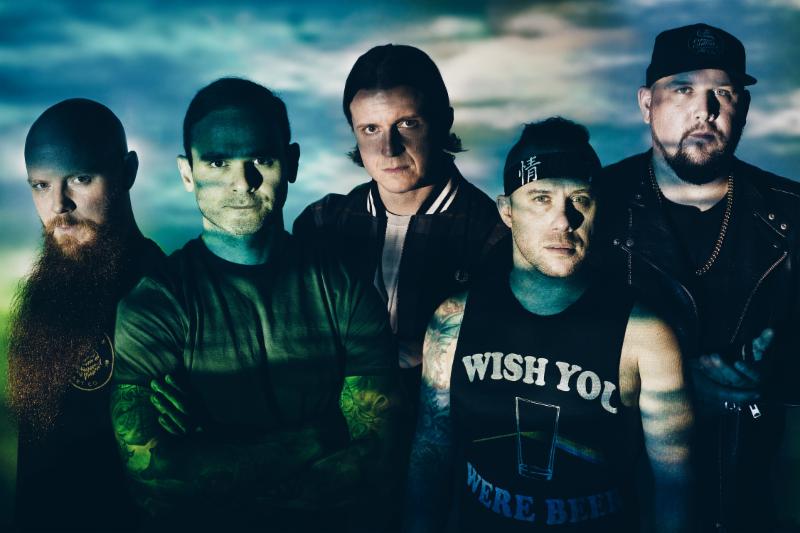 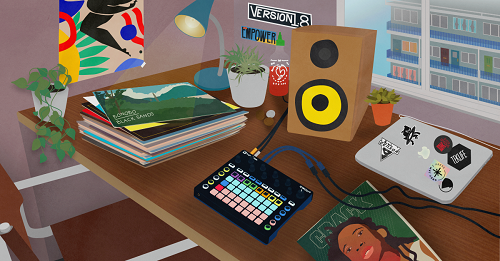