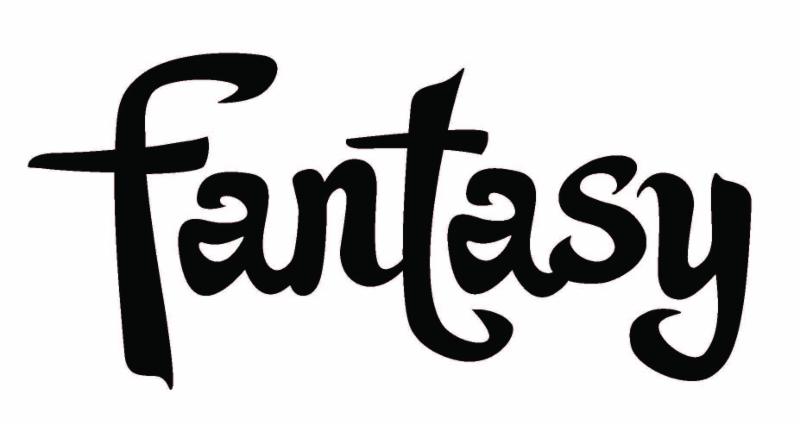 March 15th, 2019 - Upon its release last fall, Steve Perry's TRACES, his first new album in nearly 25 years, was met with wide-acclaim and tremendous excitement from fans and critics all over the world. The album entered the Billboard 200 Albums chart at #6, Perry's highest debut as a solo artist and earned the Rock and Roll Hall of Famer his best-ever chart entries in the UK, Germany, Canada and Japan.

Now TRACES is getting the deluxe treatment. Today, the album's full, expanded track list of 15-songs (the standard album plus 5 bonus tracks from the Traces sessions) becomes widely available for the first time in a variety of formats. Fans can purchase the album digitally, on CD and in two 180-gram 2LP vinyl versions, one that features a collectible, limited-edition 3D lenticular cover. In addition, brand-new, special edition merchandise is now available exclusively on Steve's online store.

"These bonus tracks - "October in New York," "Angel Eyes," "Call On Me," "Could We Be Somethin' Again," and "Blue Jays Fly" - are some of my most favorite songs in this 15-song collection," stated Perry. "I'm so glad they will now be available everywhere."

TRACES is Steve's most personal and intimate work of his storied career and the reviews have been effusive: Yahoo proclaimed, "Perry's long-awaited return to music is a cause for celebration", Stereogum declared, "Perry's got one of those great classic-rock voices" and Entertainment Weekly pronounced, "the return of one of rock's most beloved voices".

A new video to accompany the track - Steve's first official music video as a solo artist since "Missing You" in August of '94, and Journey's clip for "When You Love A Women" in '96 - will be released very soon. 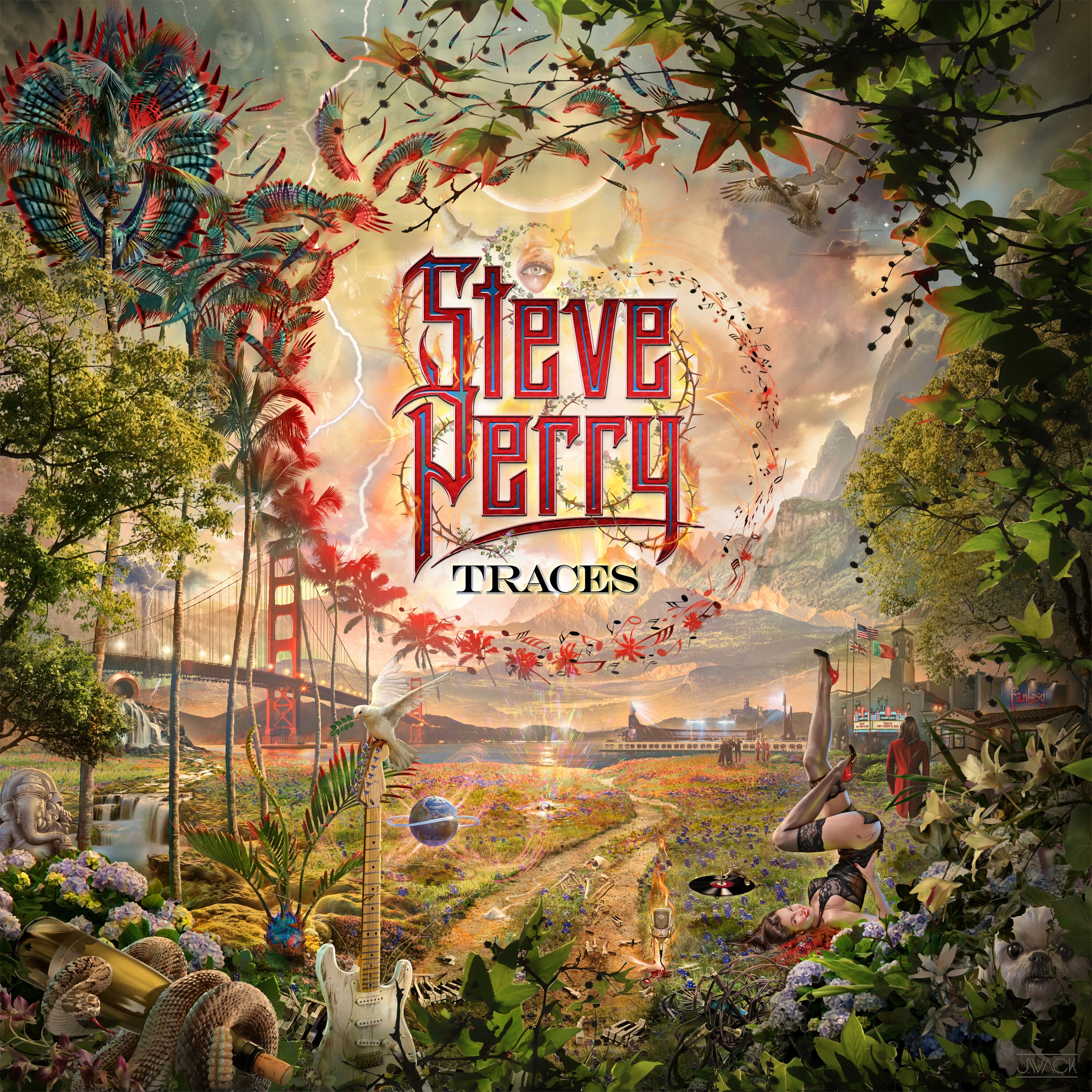 Side C
11. October In New York 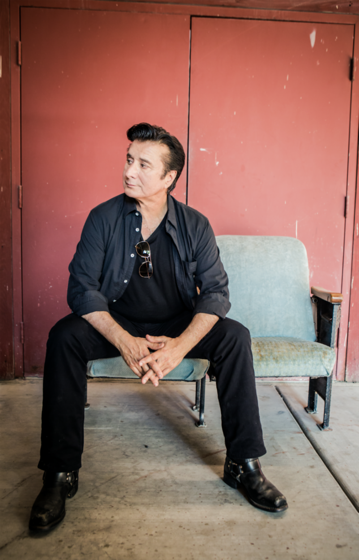 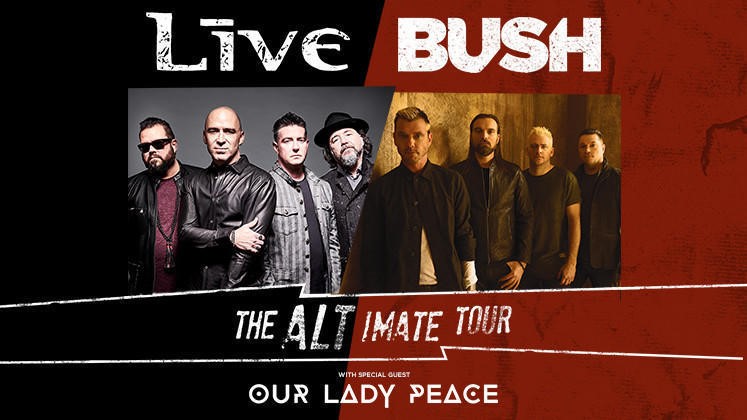 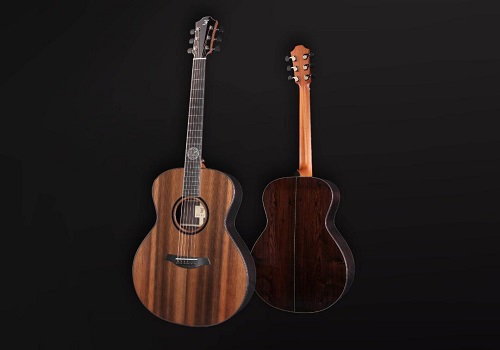