GRAMMY Award-winner Judith Hill will headline plus Gigi Rich, Halle Johnson and Eliza Spear all perform at Live House in Hollywood, on Friday May 3, 2019

April 8, 2019, Hollywood, CA – The Women’s International Music Network (the WiMN) announces the performers for the official 2019 She Rocks Showcase at the ASCAP “I Create Music” EXPO, to be held at Live House in Hollywood, CA at 9:30 pm on Friday, May 3, 2019. This year’s performers include GRAMMY Award-winning artist Judith Hill as the headliner, plus Gigi Rich, Halle Johnson and Eliza Spear.

Praised by Rolling Stone for her “stellar powerhouse vocals,” GRAMMY Award winner and The Voice alum Judith Hill built up a solid resume penning and performing her own material, as well as backing up such artists as Stevie Wonder and the late Michael Jackson. She has also opened for Josh Groban, John Legend and Prince both in the US and the UK. Her debut album, Back In Time, which she co-produced with Prince, is out now on NPG Records. Her sophomore album, Golden Child, was released in 2018. judithhill.com

Growing up listening to Alicia Keys and Amy Winehouse, Gigi Rich was inspired to write her first song at age 13, which topped the NY Songwriter’s Circle charts. She pursued her musical ambitions and won Amateur Night at New York’s iconic Apollo Theater. After graduating high school early to pursue studies at Juilliard and Berklee College of Music, she landed a spot on Team Gwen in season seven of The Voice. Rich is currently performing and finishing her next EP. gigirich.com

Soulful singer-songwriter and American Idol alum, Halle Johnson, has rocked the stage at iconic venues such as AMPLIYFi, The L.A. Recording Academy, The GRAMMY Museum, and more. A finalist from Guitar Center’s national Singer-Songwriter contest, Johnson wows audiences with her timeless and original music, and edgy sound. After overcoming many personal obstacles, she became a “triple threat” in the L.A. scene, pursing modeling, acting and singing. purehalle.com

Eliza Spear has spent the past few years relentlessly fine tuning her writing and her classic rock-pop-twangy sound. Her music speaks truths about coming of age, young love, and discovering who you are. Her lyrics are authentic and relatable, and although she’s singing her story, it’s a story everyone can connect to. On stage, her energetic performances captivate audiences with a “hangout” vibe. elizaspearmusic.com 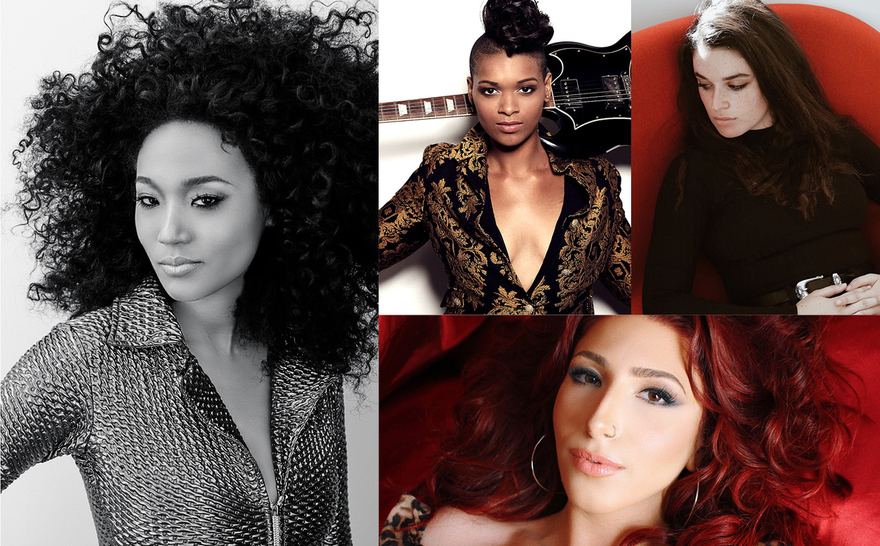 Now in its 14th year, the ASCAP “I Create Music” EXPO is the largest conference of its kind in the United States, attracting over 3,000 music creators for three days of panels, workshops, master classes, keynotes and one-on-one sessions with the industry’s top hitmakers.

This official ASCAP EXPO Showcase, which is celebrating its sixth anniversary, will be a focal point of the evening at the conference. The 2019 She Rocks Showcase presents a unique opportunity for female artists of all styles to perform in front of industry experts, media representatives, artists, publishers and more during the premier conference for songwriters, composers and producers. The She Rocks Showcase is sponsored by Martin Guitar, 108 Rock Star Guitars, John Paul Mitchell and M.A.C Cosmetics. The She Rocks Showcase is presented by the Women’s International Music Network (theWiMN.com), an organization aimed at providing opportunities and a voice for women in the music industry.

The showcase is open to all ASCAP Expo ticket holders. Find out more at www.thewimn.com/ascap-showcase-2019. 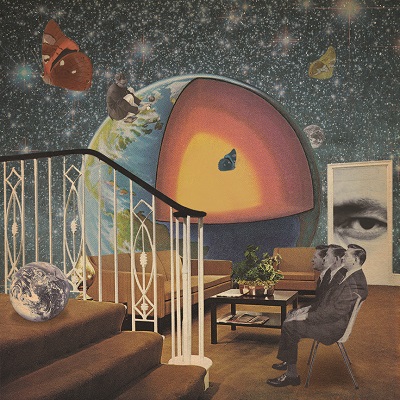 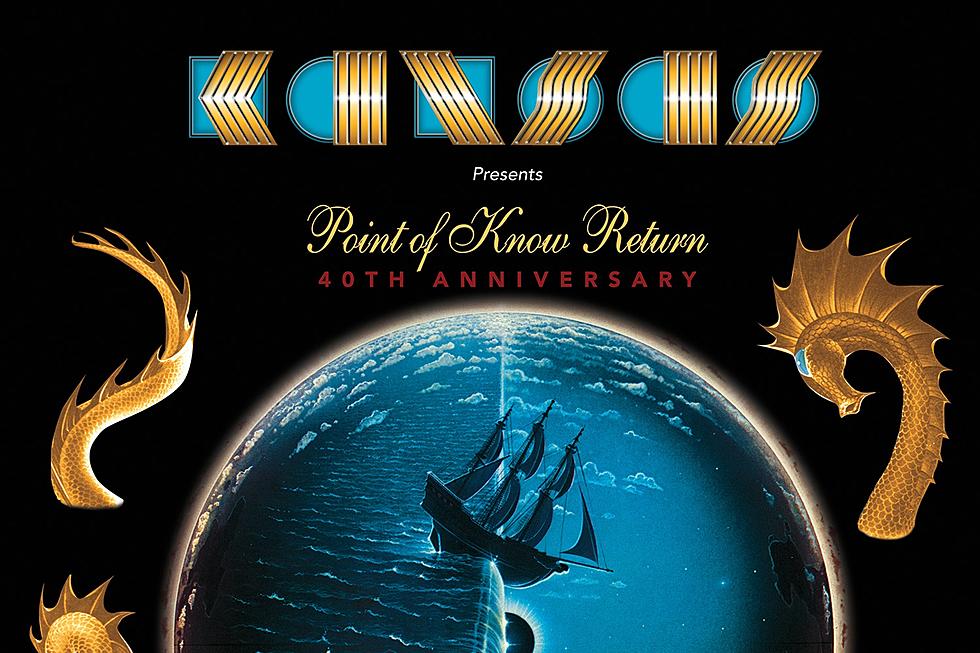