WEEKEND OF MUSIC, HOSTED BY EDDIE TRUNK, AT THE GREAT STAGE PARK IN MANCHESTER, TN
TO INCLUDE ON SITE ACTIVITIES: PARANORMAL CIRQUE, CAR SHOW, MOTOCROSS DEMONSTRATIONS, AND A MEGA SPORTS BAR

EXIT 111 Festival will debut with a heavyweight line-up that celebrates all forms of rock--from hard to classic, alternative to southern--when it debuts October 11-13 at the Great Stage Park in Manchester, TN. The inaugural three-day event hosted by Eddie Trunk will be led by headlining slots from Guns N' Roses, Def Leppard, Lynyrd Skynyrd, and a mix of platinum-selling artists including Slayer (in the last Tennessee show of their career), ZZ Top, Deftones, Ghost, Megadeth and more than 40 acts (full line-up below). Tickets for EXIT 111 go on sale Thursday, April 25 at 12:00 PM (ET), with additional ticketing info below.

Produced by C3 Presents and AC Entertainment, the massive footprint of the festival site--known to millions as the home of the Bonnaroo Music & Arts Festival--will be transformed into a rock and roll playground with the all-star line-up appearing on three stages with 12 hours of music daily, camping and a variety of activities tailored specifically to concert-goers. This marks the first-ever event, beyond Bonnaroo, to utilize the 700-plus acre farm. On site adventures include Paranormal Cirque (an R-rated crazy yet fun fusion between circus, theatre, and cabaret in perfect harmony with the evolution of a show that brings you back to when we dream...and when we had nightmares and fantasies), the first annual EXIT 111 car show, Red Bull motocross demonstrations and a mega sports bar airing full sports coverage throughout the weekend, with more activities announced soon. 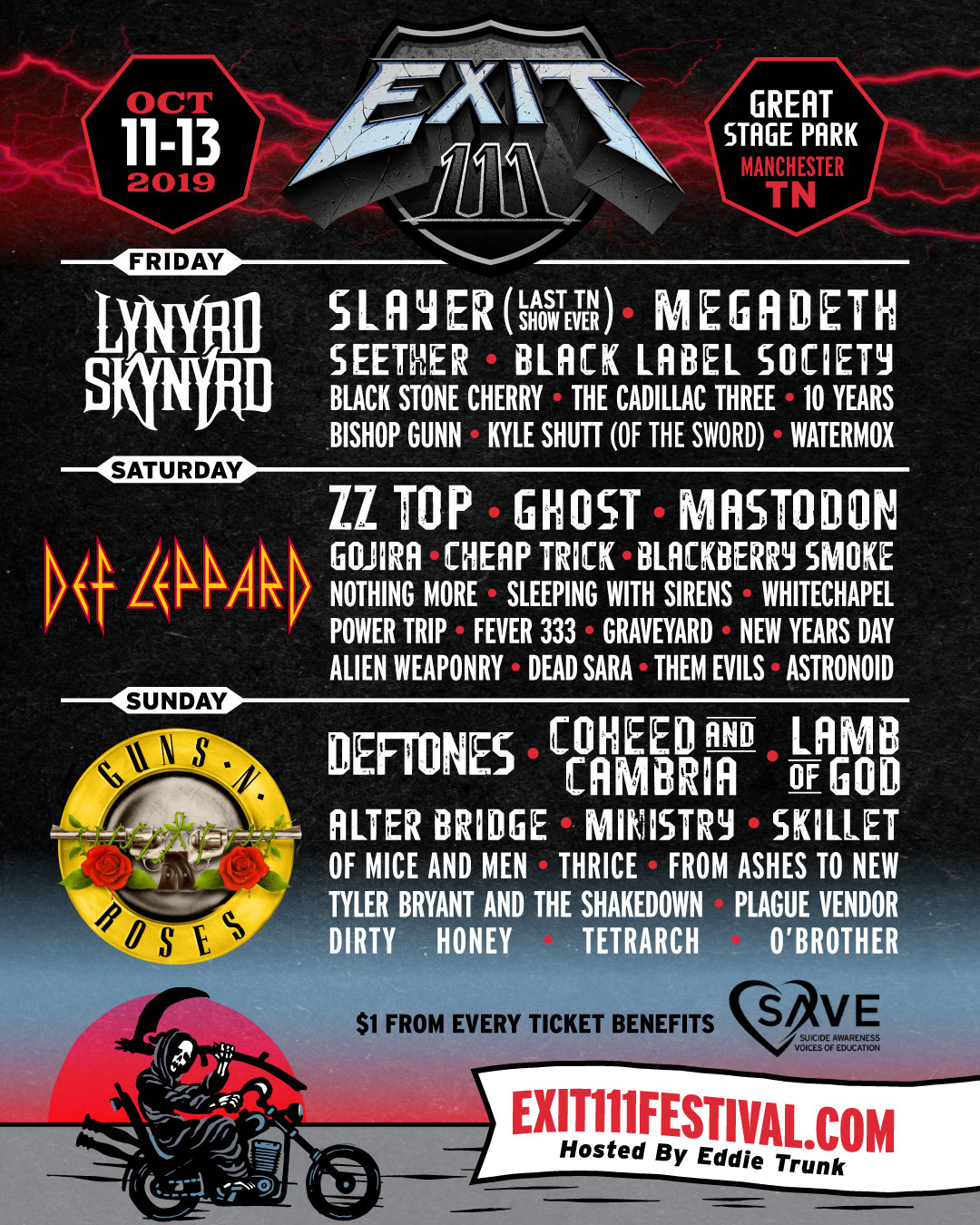 For EXIT 111, festival promoters have teamed with Seether frontman Shaun Morgan's Rise Above charity. Beyond having one of the festival stages named as the Rise Above Stage, EXIT 111 will donate $1.00 from every ticket sold to Suicide Awareness Voices of Education (SAVE). These efforts will assist in raising funds for the charity's life-saving suicide awareness efforts which started at Rise Above Festival. 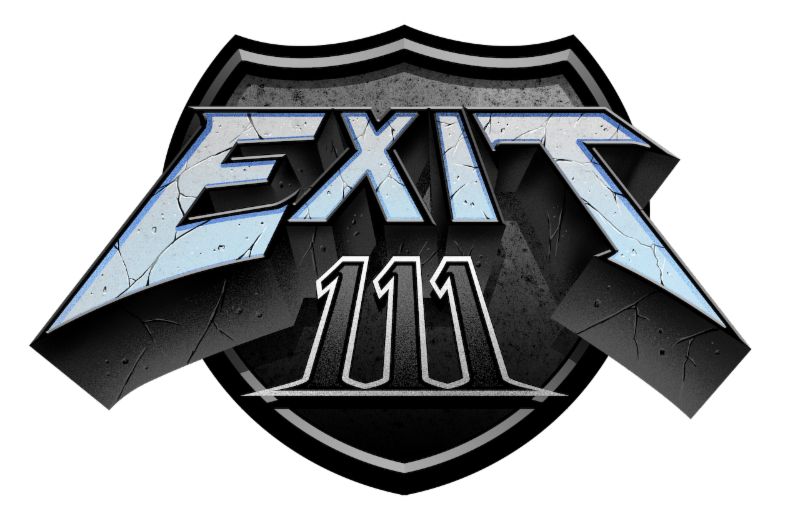 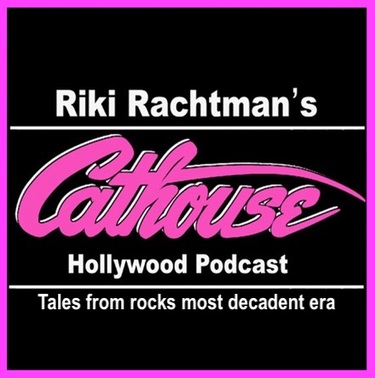 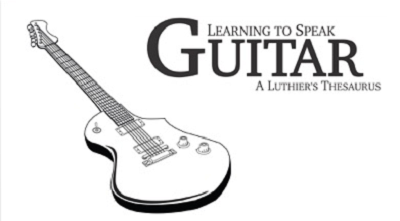