CARLSBAD, Calif. – May 14, 2019 – NAMM’s Museum of Making Music (MoMM) and Friends of San Pasqual Academy have joined forces to present the iconic sounds of Creedence Clearwater Revisited on Wednesday, September 25, at the Belly Up Tavern, in Solana Beach, CA. The evening will feature the group’s founding members, Rock & Roll Hall of Famers Stu Cook and Doug “Cosmo” Clifford, backed by their full band singing time-honored hits like “Born on the Bayou,” “Down on the Corner” and “Susie Q.” Proceeds from the evening will support each organization’s creative work to prepare at-risk youth for lifelong success and will highlight the organizations’ shared belief in music making as a positive force for people of all ages. 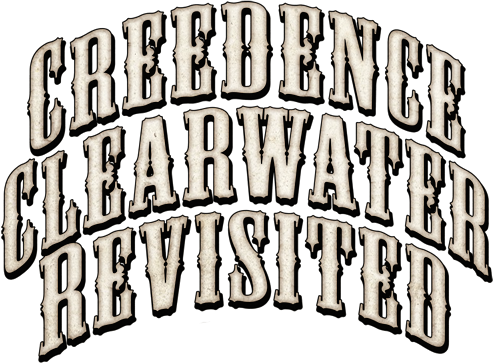 “In the cause of benefitting society and those we serve with the healing power of music, we are thrilled to partner with Friends of San Pasqual Academy. And, we are honored and excited to celebrate our causes with the iconic sounds of the Creedence Clearwater Revisited as part of this annual funding event,” said Carolyn Grant, Executive Director of the Museum of Making Music.

"Music today is everywhere and plays a fundamental role in all aspects of life. A magical language, music is one of our oldest forms of communication. It resonates with life itself, like a heartbeat providing a rhythm that is uniquely comforting. This is why all cultures use music to convey stories, emotions, history, religion and so much more. Music provides a powerful avenue through which we remember past events, keeping people connected to the wider world and stimulating their minds and emotions. We’re honored to be part of this great tradition," offered band members Stu Cook and Doug “Cosmo” Clifford.

Recently, the MoMM launched an intensive one-on-one music program at San Pasqual Academy.  The program is a musical component of San Pasqual’s robust work to assist foster teens in their endeavor to become confident, productive, contributing, educated, successful adults. The music program provides individual lessons, group steel pan drumming workshops, and opportunities to explore the larger world of music making and careers in the industry.  Money raised at this event will undergird these efforts as well as the Museum’s additional annual investment of over $100,000 in support of educational tours for Title 1 schools, and hands-on music programs for thousands of adults, seniors, students, and children from diverse economic and cultural backgrounds.

Creedence Clearwater Revisited was formed in the mid-90s with Cook and Clifford at the helm. The group’s 1998 live recording of Recollection hit Platinum status. Since then, the band has regularly played across America and abroad. The concert will mark one of the band’s final performances before entering retirement. The full band will also include lead guitarist Kurt Griffey (Eagles, Foreigner, the Moody Blues), lead vocalist/rhythm guitarist Dan McGuiness, and multi-instrumentalist Steve Gunner. 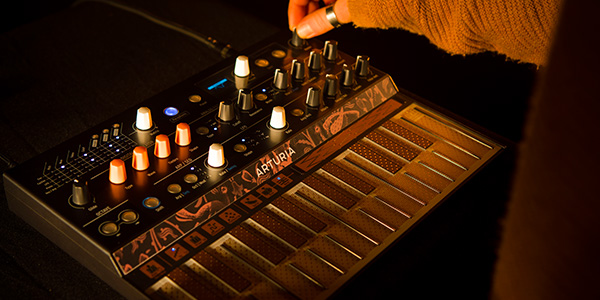 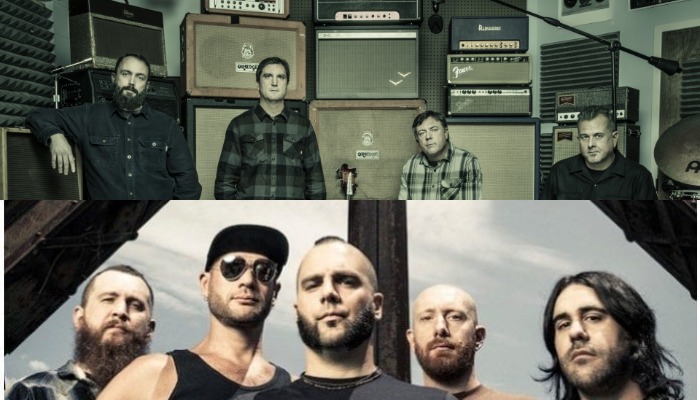