THE VAST UNIVERSE, June 2019 – Sunn O))) are pleased to present the Life Pedal distortion, in collaboration with comrades at EarthQuaker Devices of Akron, Ohio, and in parallel with their new album Life Metal. Designed and manufactured by EarthQuaker Devices in the dark corridors of Akron, Ohio, The Life Pedal is the company’s’ first artist-focused pedal, reflecting an extension of the concept, tones and the colour of sound present in Sunn O)))’s most recent endeavor.

In the writing sessions for Life Metal Stephen O’Malley and Greg Anderson worked extensively shearing their tones toward a broader energy spectrum over high powered saturation and across planes of sonic character, with the ambition to take full advantage of Steve Albini’s (the recording engineer for the album) exacting capture skills.

The results are astounding: there is breadth and luminosity of colour, vast sonic cosmoses, flashes of abstract colour (synthetic and objective) through resulting themes which emerged from the mastered depths of saturation and circuits between the two players and their mountains of gear.

The Life Pedal is designed to represent the core front end chain used in those sessions, to drive the tubes of the band’s multiple vintage Sunn O))) Model T amplifiers into overload ecstasy. This is a 100w tube amp full stack’s holy dream, or its apostate nightmare.

An octave fuzz inspired by the Shin-Ei FY2 & FY6 units leads the circuit into a LM308 chipped and brutal rodent big box distortion, recreated with the best components, and including a three-way clipping switch (op Amp, Asymmetric & Symmetric). Second stage is a purely clean boost to further overdrive the preamp tubes of your vintage system into -scaped harmonics, and feedback overtone bliss.

About SUNN O))):
SUNN O))) co-founders Stephen O'Malley and Greg Anderson set out on a path toward a new album production for Life Metal. Following pre-production sessions as a trio with T.O.S. on Moog at Dave Grohl's 606 Studios in Northridge, California, in July 2018, SUNN O))) spent just over two weeks in Chicago at Electrical Audio (Studio A) with Albini at the helm. The album was mastered and the lacquers cut from tape in October by SUNN O))) ally Matt Colton at Alchemy in London. The LP version is a AAA album, recorded and mixed on tape via a completely analogue production, from the input of the band's amplifiers and the air coming off the speakers in front of the microphones to needle touching the pressed vinyl on your turntable.

SUNN O))) released Life Metal, via Southern Lord on April 26, 2019. Life Metal is being supported by SUNN O)))'s forthcoming Summer European shows and a tour of the UK.

About EarthQuaker Devices:
Akron, Ohio-based, hand-crafted effects pedal manufacturer EarthQuaker Devices, top-six in the U.S. and one of the top-10 in the world, create products that are available in over 865 retail locations in approximately 50 countries. Its key retailers include Guitar Center, Sam Ash, Sweetwater and Thomann. The company has sold approximately 250,000 units.

The company's current workforce reaches over 50 individuals, and has been praised for its commitment to inclusion, diversity and cooperation with other pedal manufacturers by Best Guitar Effects. The company also has an in-house global marketing team fluent in seven languages (Japanese, Spanish, French, German, Italian, Czech, and Polish), and, in 2018, rolled out a live dealer training program, which has been completed in 31 cities.
EarthQuaker Devices also has recent distribution partnerships with Yamaha Australia and Yamaha Asia. The company also sponsored a week long, mid-May tour of Japan including legendary punk/metal crossover act Boris, Crypt City, Ohio's Lisa Bella Donna, and Stillman's band, Relaxer. The tour offered attendees an opportunity to play and purchase EarthQuaker products.

On May 6, EarthQuaker Devices founder and president Jamie Stillman and his wife, Chief Executive Officer, co-owner Julie Robbins, received honors as Exporter of the Year 2019 from the U.S. Small Business Administration during an awards ceremony at the National Institute of Peace. The presentation was part of the U.S. Small Business Administration’s National Small Business Week activities. National Small Business Week is a national recognition event to honor the country’s top entrepreneurs. EarthQuaker Devices was selected for this national award amidst candidates from each of the 50 states, as well as District of Columbia, Puerto Rico, the U.S. Virgin Islands, and Guam. 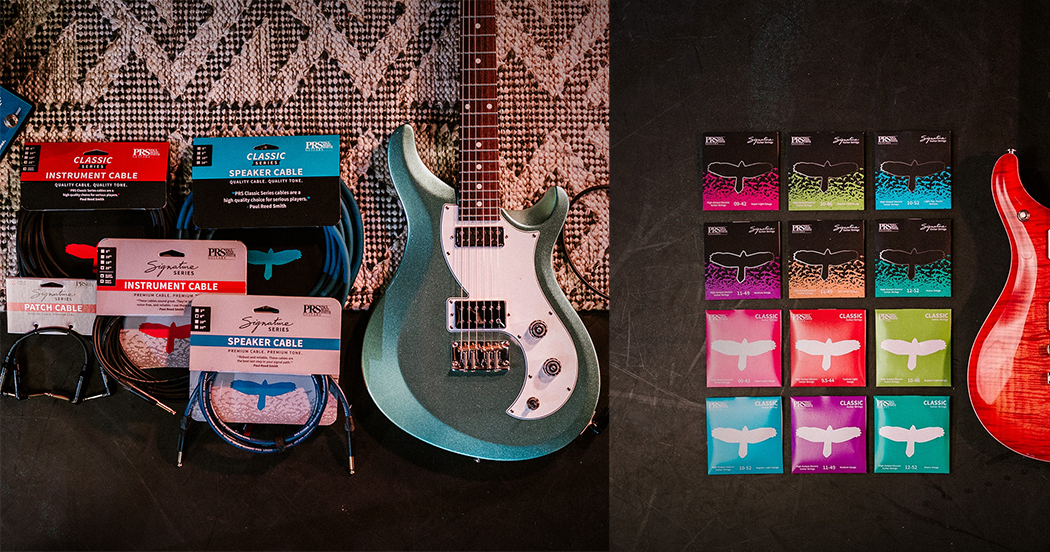 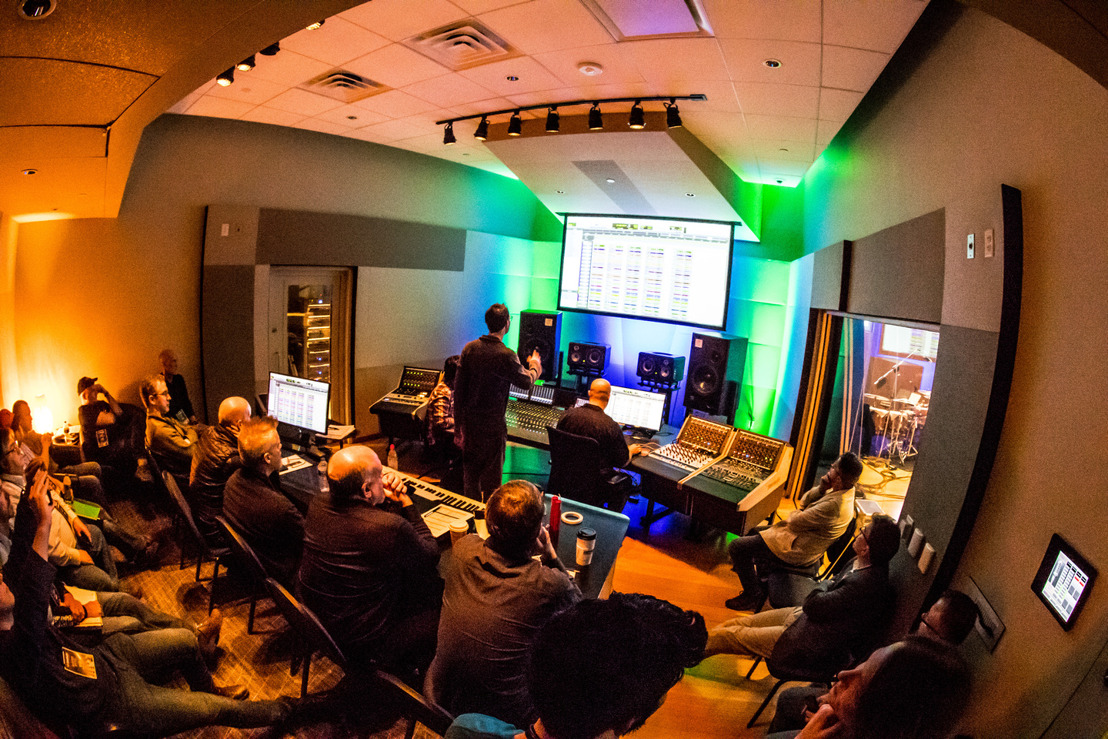