Robinson has been at the forefront of rock ‘n’ roll for nearly three decades, ever since his high school days when he co-founded the Black Crowes. Heralded as one of the best live rock acts, the Black Crowes went on to sell over 35 million albums and churn out several charting singles including “Hard to Handle” and “She Talks to Angels,” which Robinson wrote the music for at the tender age of 15. Robinson continues to forge his indelible music legacy as the founder and guitarist for the Magpie Salute, whose 2018 studio album debut High Water I earned instant critical acclaim.

A veritable hollow body cannon, this signature Falcon-style guitar features a highly resonant 3-ply maple body with solid spruce top and 1959-style trestle bracing with a spruce block under the bridge, and oversized F-holes for explosive sonic projection and maximum feedback control. A 12”- radius ebony fingerboard with 22 medium frets and mother of pearl Neo-Classic™ thumbnail inlays tops off a maple neck for playability as impressive as its style.

This exclusive model is limited to 25 pieces globally. 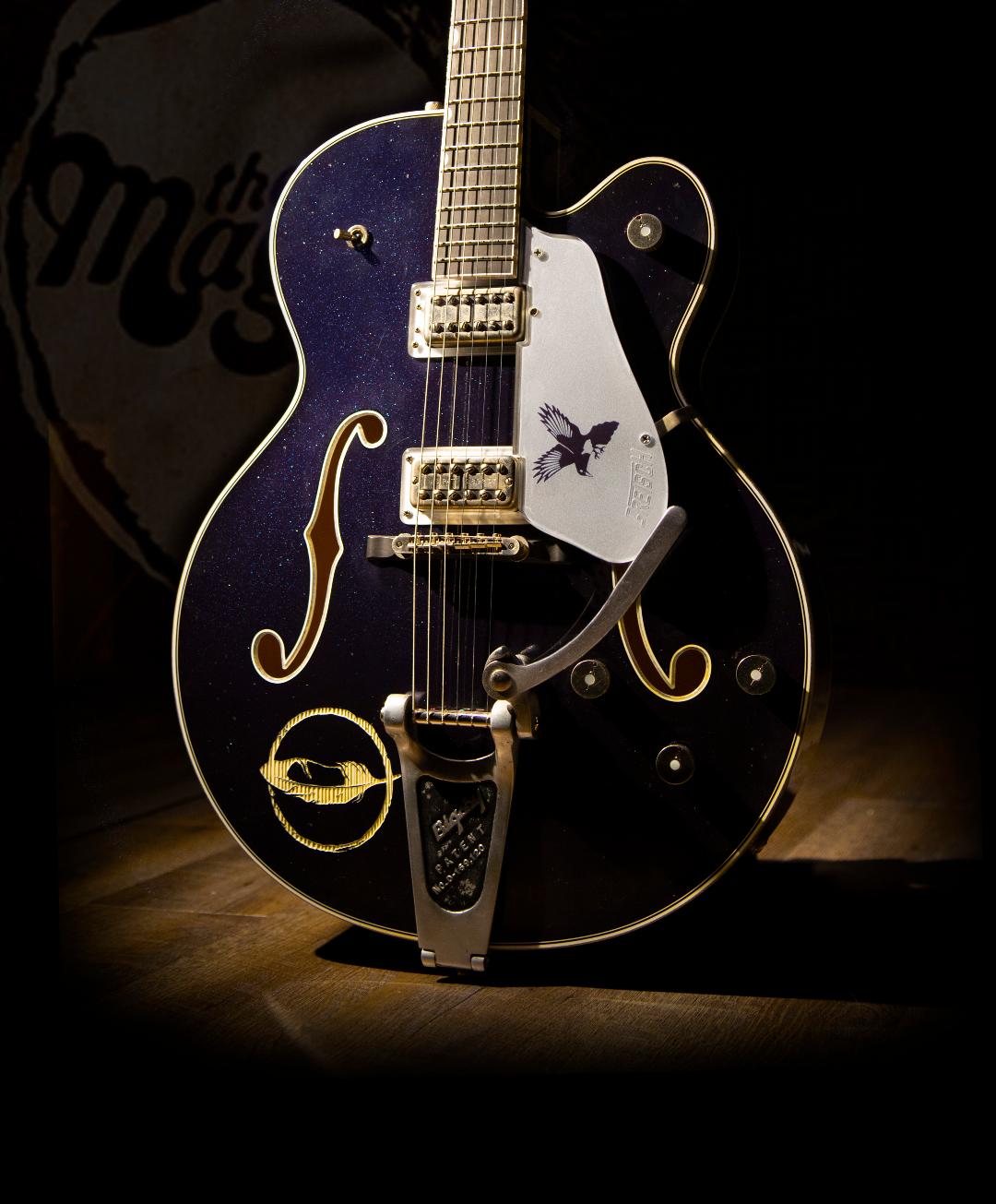 For more information about this model, please visit gretschguitars.com. 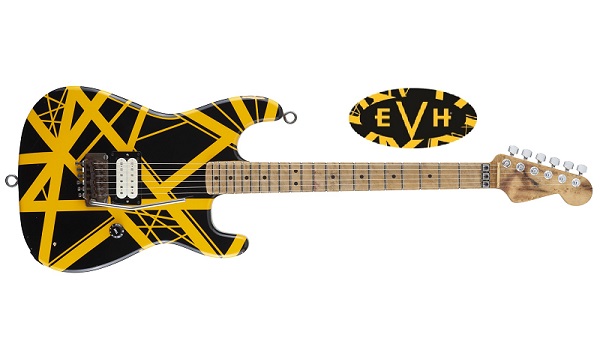 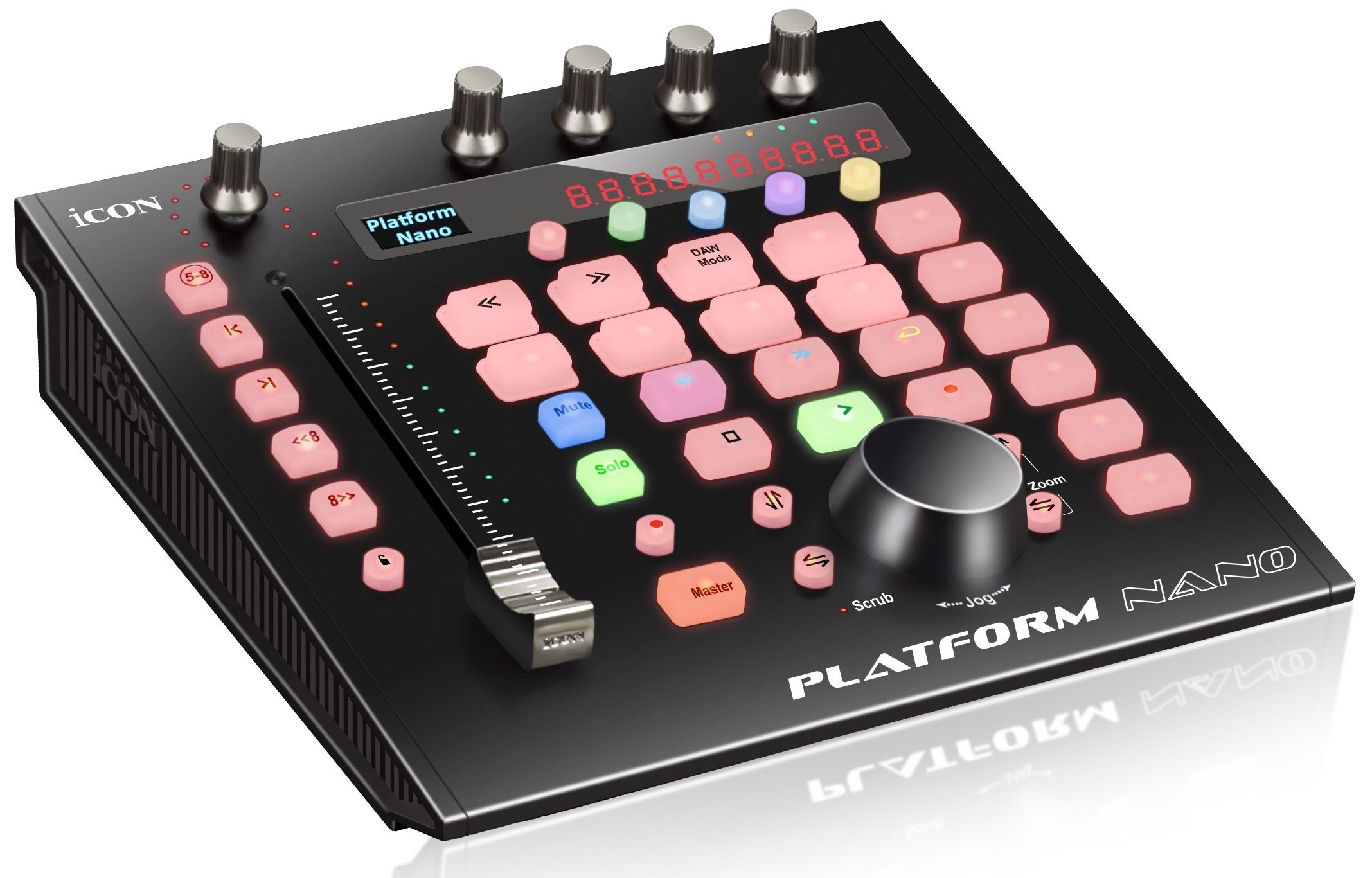