HEADLINING TOUR KICKS OFF NEXT WEEK

WITH SUPPORT FROM HAWTHORNE HEIGHTS, FREE THROW AND JETTY BONES

ALL TICKETS ON SALE NOW AT newfoundglory.shofetti.com

October 23, 2019 - Coral Springs, FL - New Found Glory have dropped the final music video from their recent release From The Screen To Your Stereo 3 with the release of "Accidentally In Love." Fans can stream the hilarious video today below or at newfoundglory.com/accidentallyinlove

Fans will have the opportunity to hear "Accidentally In Love" in cities around the United States this Fall when the band is on the From The Screen To Your Stereo To Your Town Tour. Kicking off on November 2nd in Fayetteville, AR with support from Hawthorne Heights, Free Throw and Jetty Bones. Tickets for the tour are going fast with Boston and Asbury Park already being completely sold out. All remaining tickets and VIP packages are available at newfoundglory.shofetti.com. 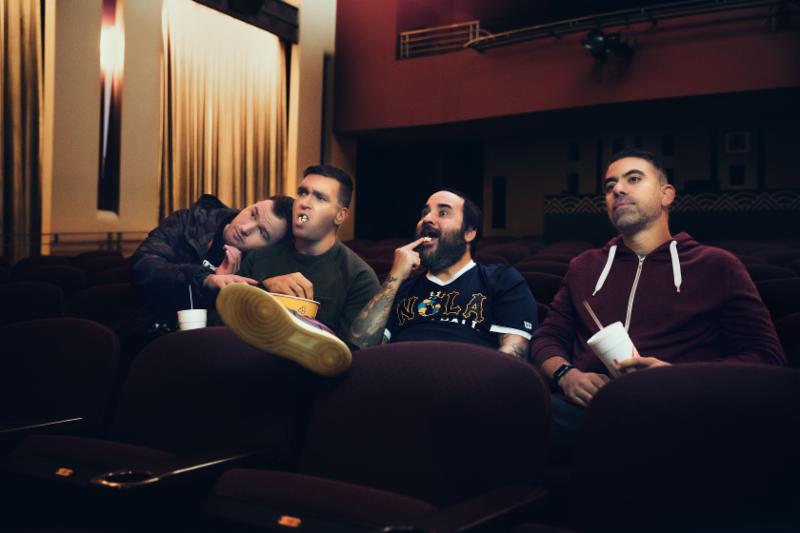 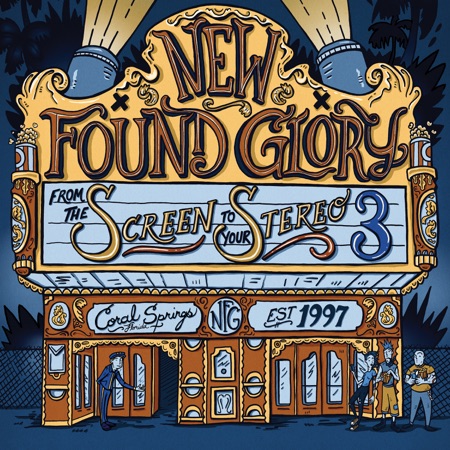 From The Screen To Your Stereo 3 secured spots on the US Billboard Charts including #5 Current Digital Albums, #5 Current Alternative Albums, #7 Top Current Rock Albums, #7 Record Label INDEPENDENT Current Albums and #16 Top Current Albums. The third installment of the band's critically acclaimed nostalgic movie cover records features tracks from iconic film soundtracks with today's video joining previously released singles "Cups", "Eye Of The Tiger," "This Is Me," "The Power of Love", "A Thousand Years" and "Let It Go."

Fans can stream and purchase the album today at smarturl.it/NFGscreen3. 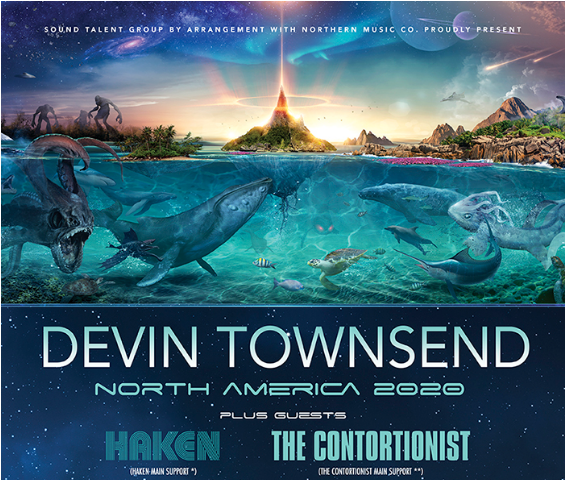 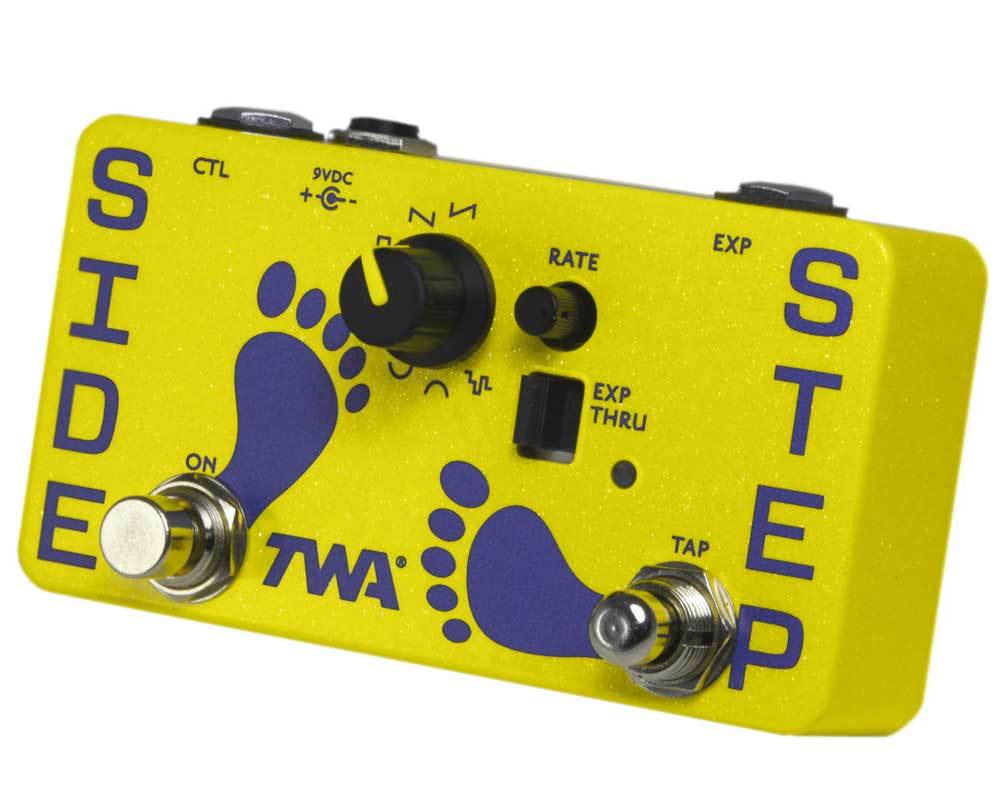