FIRST THREE EPISODES OF THE SERIES

“THE PROCESS” AND FIRST EPISODE OF “THE COLLECTION” STREAMING NOW

The world’s first network dedicated to guitar and music culture.

All GIBSON TV original shows will be streamed via Gibson.com (HERE); subscribe to GIBSON TV (HERE).

GIBSON TV will offer an inspiring and powerful lineup of all-new exclusive, original shows, including:

·    “THE PROCESS” – Season 1 of “The Process” takes a cinematic look at Gibson’s crown jewel, the main Gibson USA Factory in our hometown of Nashville, TN. This landmark series will take viewers on an episodic look at the physical process of how a Gibson guitar is made as well as introduce them to the artisans who hand-craft these beloved instruments. Watch the first episode of “THE PROCESS” below. 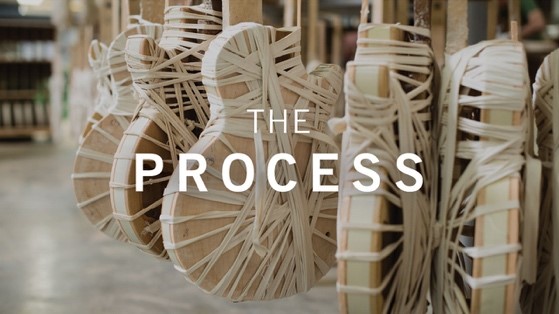 ·    “THE COLLECTION” – In this series, host Mark Agnesi will take viewers on a deep dive into the extraordinary, personal guitar collections of music’s biggest artists. Watch the first episode of “THE COLLECTION” below. 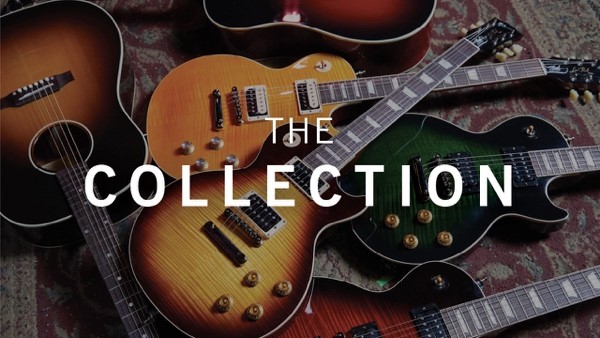 ·    “THE SCENE” – This travel and lifestyle series follows host Mark Agnesi to cities around the US and aboard to find the coolest music destinations that help make up that city’s music scene. 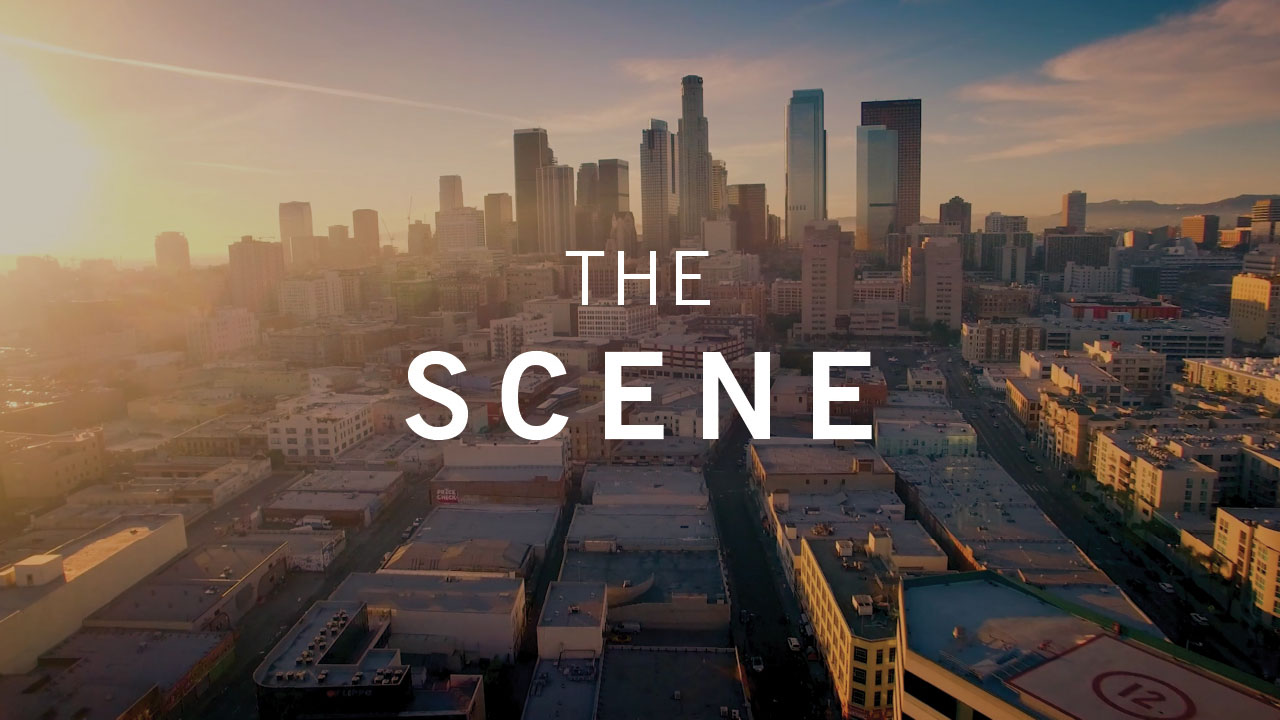 ·    “MY FIRST GIBSON” – An epic series that gives the artists the stage to tell the story of how and why they acquired their first Gibson guitar, delving into their musical history and influences and playing style. 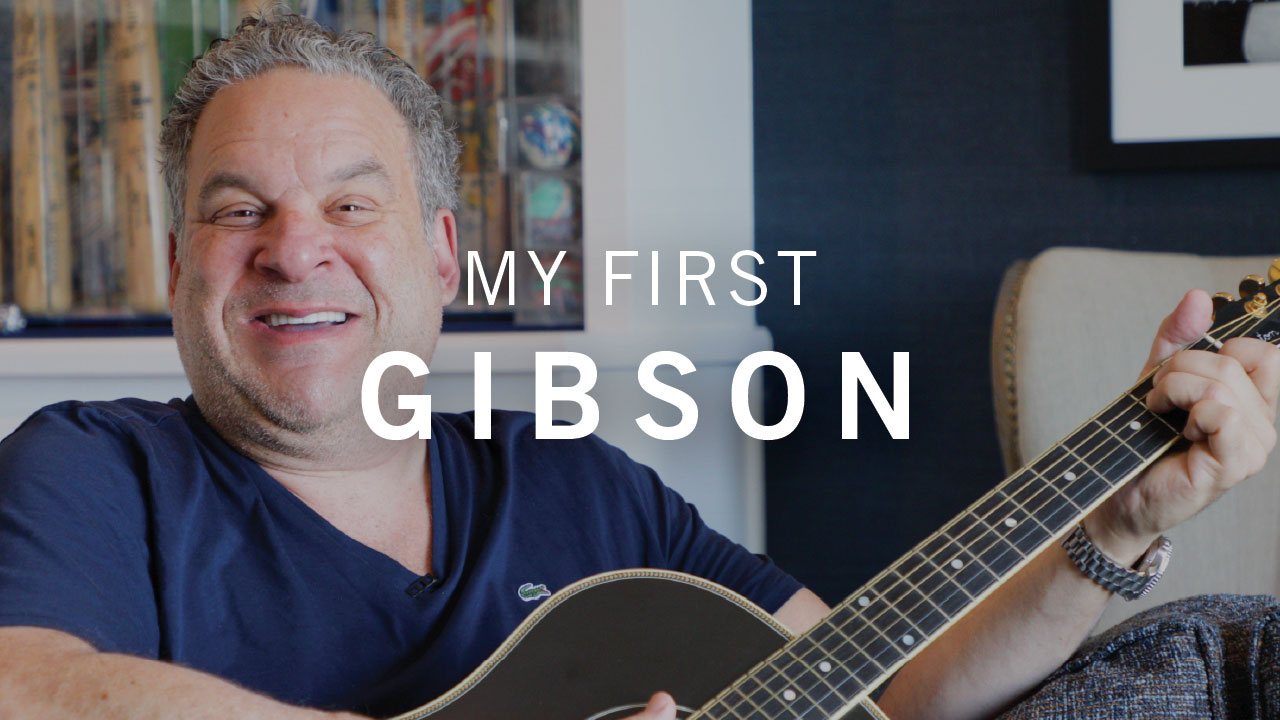 ·    “ICONS” – This longform interview series sits down with some of the most iconic artists, producers and music business pioneers. “Icons” explores a deep dive into the rarified world of these music luminaries.

·    “BEHIND THE BOARD” – This “in the studio” series gives both musicians and producers a chance to look back and discuss the recording process in detail of their most ground-breaking and inspired albums. 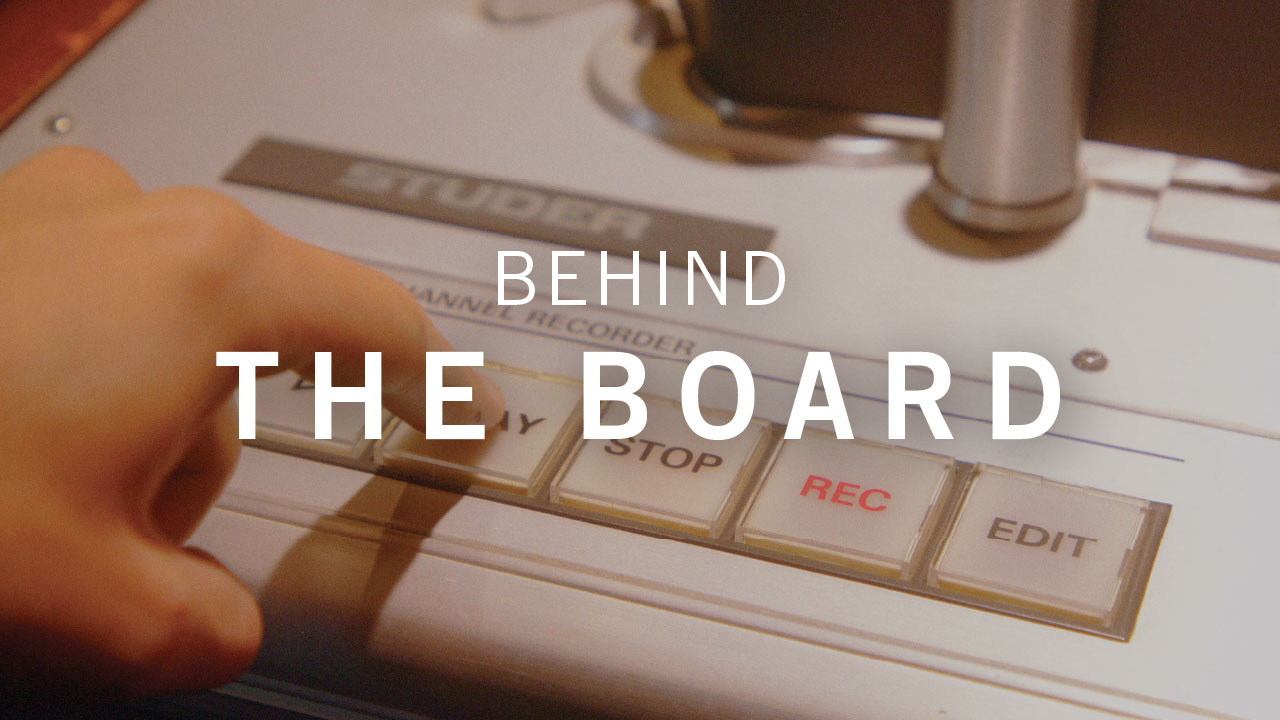 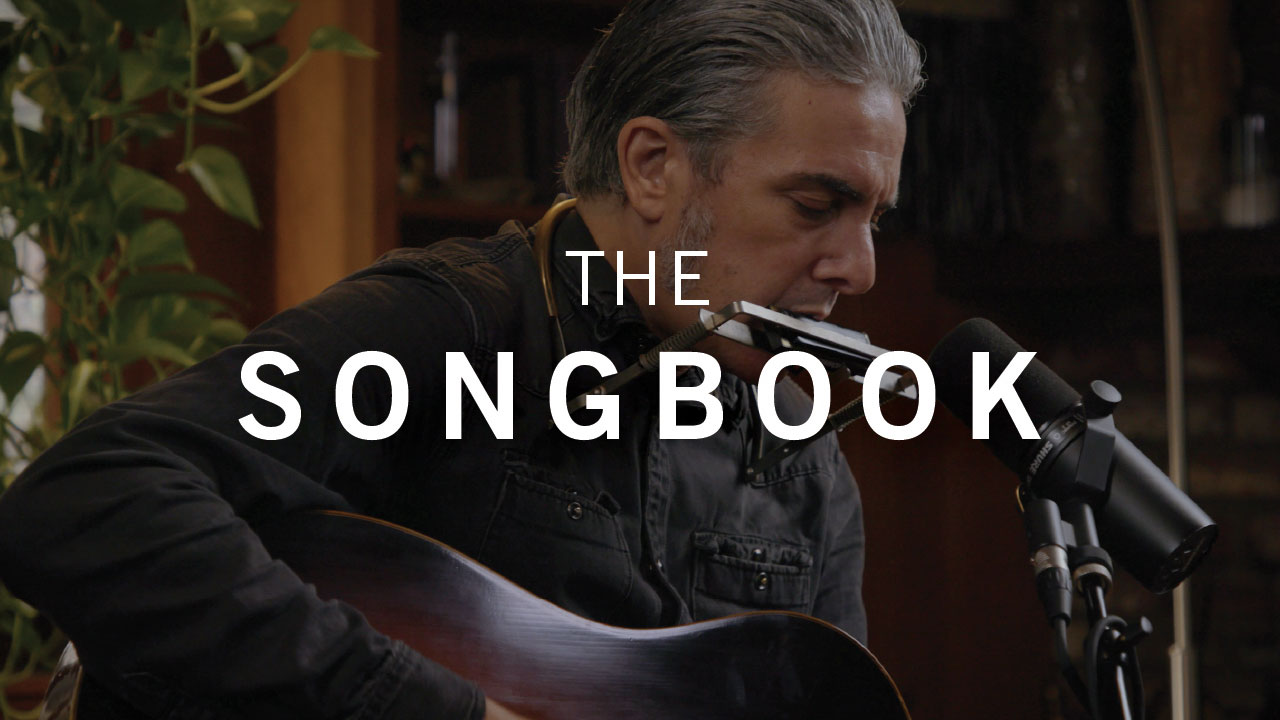 Subscribers can watch GIBSON TV originals on demand via Gibson.com (HERE). Viewers can subscribe to GIBSON TV (HERE), so they can be notified when new episodes become available.

“We are excited to be launching GIBSON TV, our own online network. Our production team, led by Mark Agnesi and Todd Harapiak, has been working to make this happen for the last year, creating original programming and working closely with our artist community. Our objective is to make the journey of making music matter more than ever through storytelling. Music lovers around the world will now have access to engaging shows, created with iconic artists, on GIBSON TV. And this is just the beginning, we have a lot more coming,” says Cesar Gueikian, Chief Merchant Officer of Gibson Brands.

Gibson Brands, the world’s most iconic guitar brand, has shaped the sounds of generations of musicians and music lovers across genres for more than 100 years. Founded in 1894 and headquartered in Nashville, TN, Gibson Brands has a legacy of world-class craftsmanship, legendary music partnerships and progressive product evolution that is unrivaled among musical instrument companies. The Gibson Brands portfolio includes Gibson, the number one guitar brand, as well as many of the most beloved and recognizable music brands, including Epiphone, Kramer, Steinberger and the Gibson Pro Audio division KRK Systems. Gibson Brands is dedicated to quality, innovation and sound excellence so that music lovers for generations to come will continue to experience music shaped by Gibson Brands. Learn more at http://www.gibson.com and follow us on Twitter, Facebook, and Instagram. 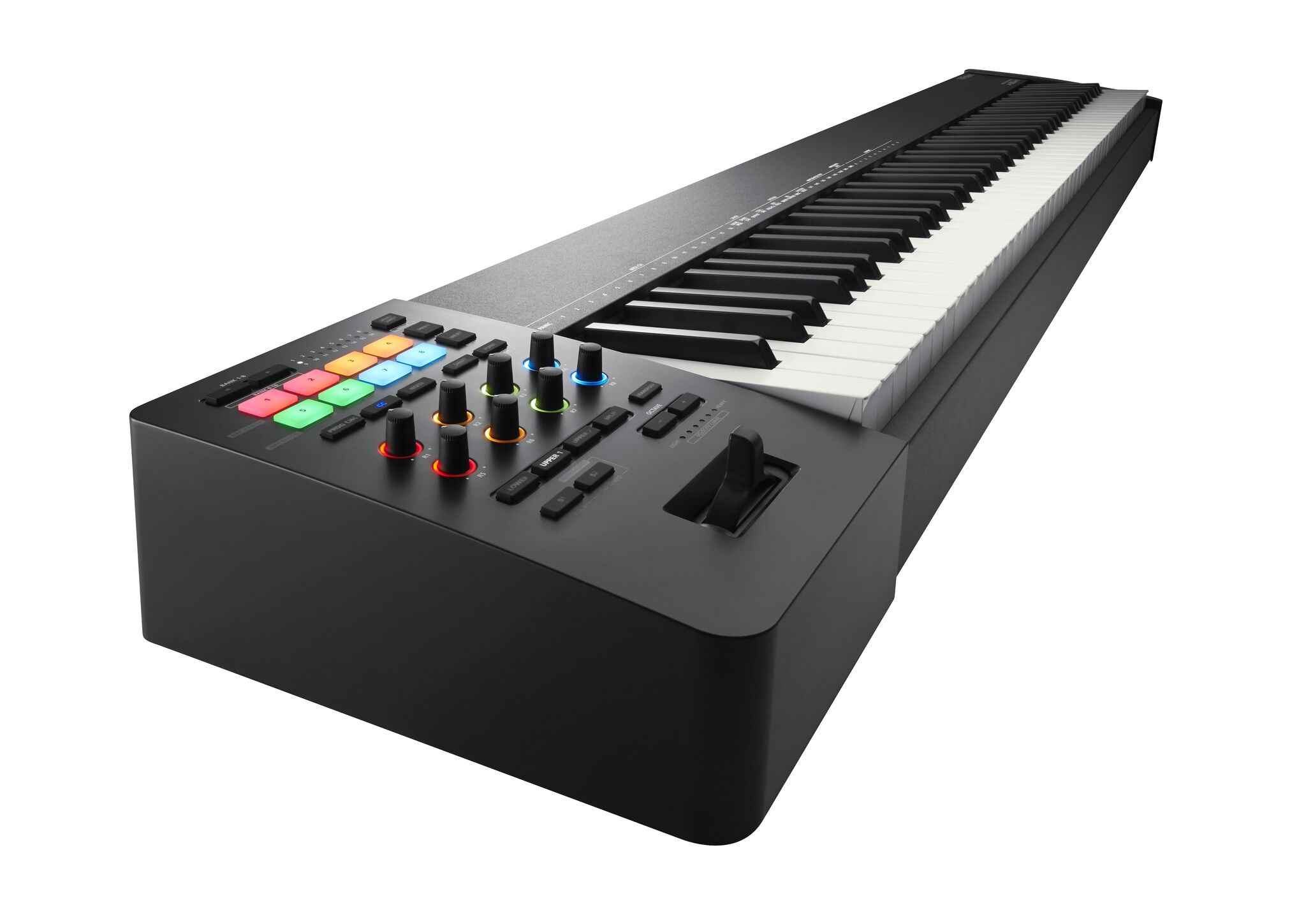 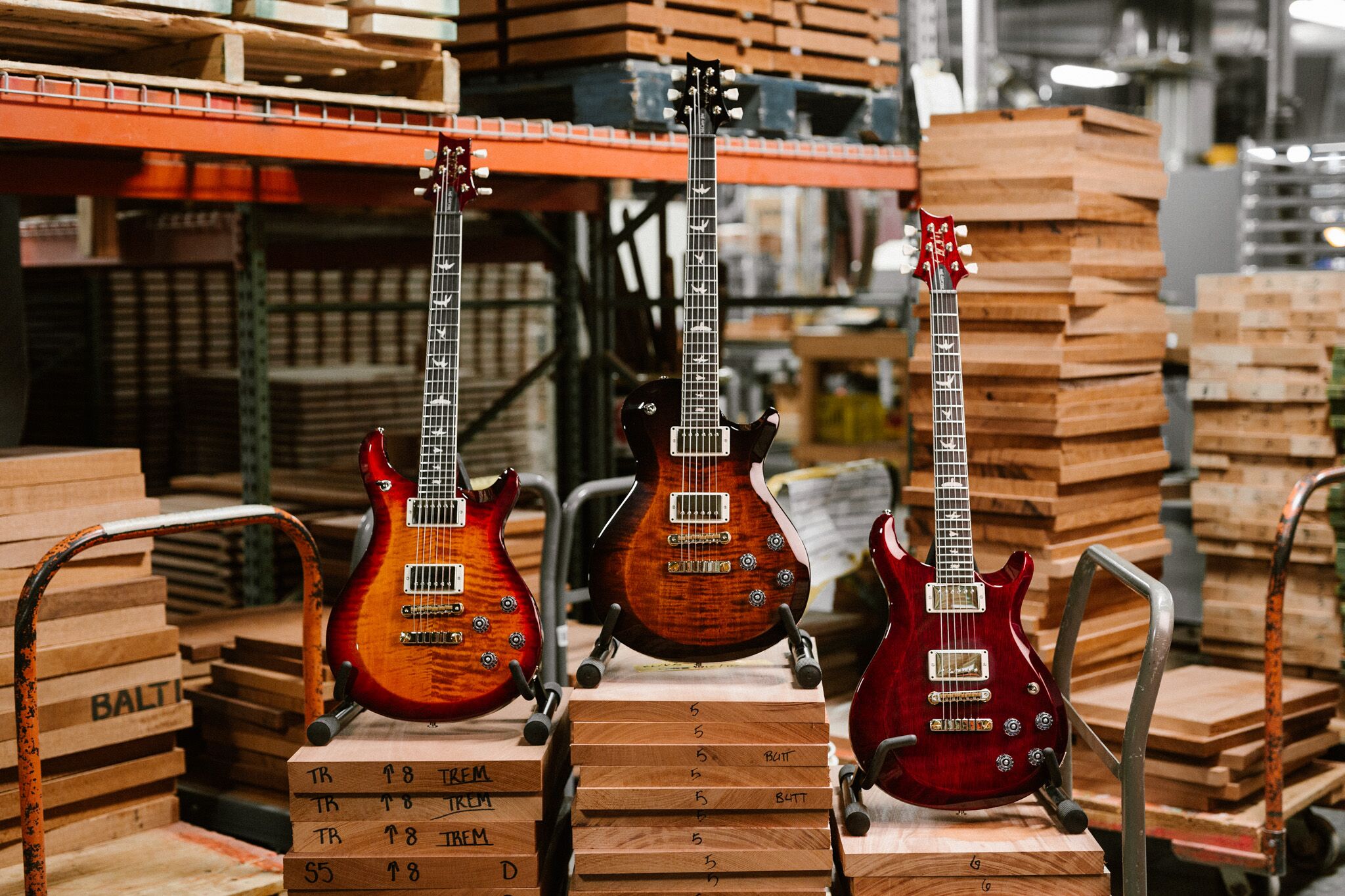