(STEVENSVILLE, MD) January 7, 2020 – PRS Guitars has announced three exciting new additions to their S2 Series lineup: the S2 McCarty 594, S2 McCarty 594 Singlecut, and S2 McCarty 594 Thinline. Designed to capture the heart of the McCarty family of instruments and stay true to the unique spirit of the S2 Series, these new solidbody electrics deliver vintage-inspired appointments with the precision of PRS’s modern manufacturing techniques and trusted craftsmanship. These guitars also represent the first time a McCarty model has been offered outside of the PRS Private Stock and Core lines.

“The PRS S2 Series was created to offer a new style, both sonically and aesthetically, that still maintained PRS’s DNA. It has been an exciting journey growing this series of instruments, and we are proud to bring two of our most beloved models into the S2 world,” said Jim Cullen, PRS Guitars Director of Sales. “The Thinline is the icing on the cake: an all-new model that is handsome, dynamic, and a ton of fun to play.”

The S2 McCarty 594 family can seamlessly master authentic humbucking tones and nuanced, sweet single-coil sounds, thanks to their 58/15 “S” pickups and dual volume and push/pull tone controls. This versatile tonal set up is backed by modern construction, so these guitars play in tune, stay in tune, and are intonated the entire length of the neck.

Thoroughly addictive to play, the S2 McCarty 594 models feel right at home. These guitars cover a lot of sonic ground, true to the McCarty 594 platform, whether played straight through an amplifier or run through a pedal board. For full specifications, demo videos, and more, visit www.prsguitars.com.

Come celebrate in person! PRS Guitars will be hosting their biannual open house event, Experience PRS, on May 8-9, 2020. Save the date and stay tuned for more details and follow @prsguitars on social media to join the conversation. 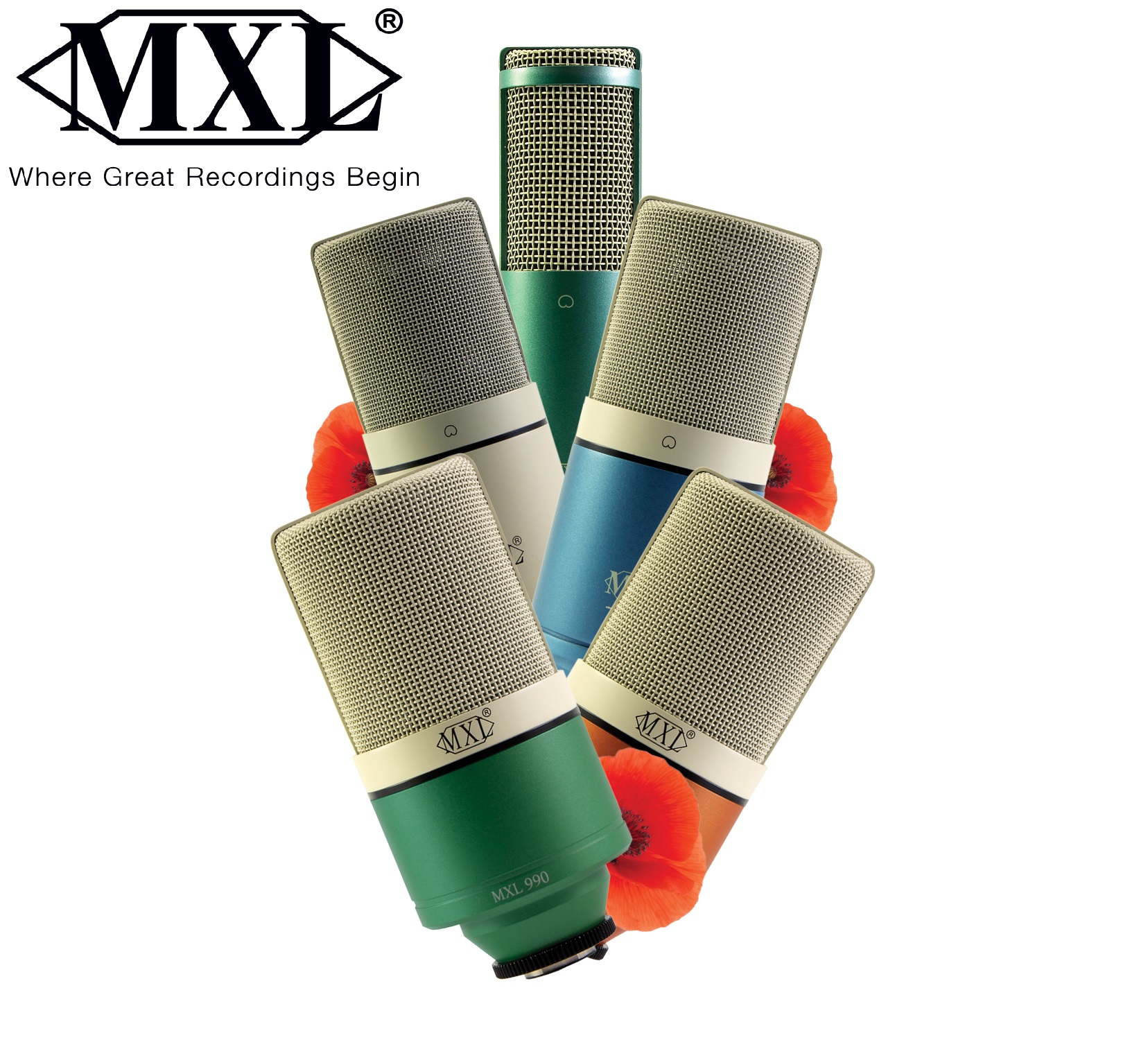