The NAMM Show, January 15, 2020 - IK Multimedia is celebrating the 10th anniversary of its original iRig® guitar interface that helped define the "mobile music-making" category and launched an entire family of products. Coinciding with the surging popularity of iPhones and the introduction of Apple's iPad, the first iRig was launched in 2010 along with the iOS version of IK's acclaimed AmpliTube amp and effects tone studio.

The original AmpliTube iRig was a revolutionary, pocket-sized interface that enabled guitar and bass players to connect to their mobile device to practice or record - anytime, anywhere. A massive success, iRig was quickly followed by other products in the interface, keyboard-and-floor-controller, microphone and guitar amp segments, becoming a world-recognized brand for accessible, easy-to-use, music technology and selling more than 5 million units.

IK Multimedia CEO and founder Enrico Iori reflects, "Our goal with the original iRig and companion AmpliTube app was to offer a solution to guitar and bass players who wanted the freedom to write music, play and record outside of the confines of a traditional recording studio, or on a small budget. The rising popularity of the iPhone and apps offered a possible means, but there was no easy and direct way to connect a guitar to take advantage of recording or modeling software. Our solution helped countless of musicians to 'go mobile,' and gave rise to a diverse series of products that make it easy and fun to create high quality recordings using a smartphone or tablet - whether you are a guitarist, vocalist or other type of musician."

Since 2010, musicians worldwide have honed their craft using iRig products. They've been used backstage by legendary musicians like Slash, in the studio by GRAMMY® nominated producers like Steve Lacy, and live on stage with top-selling bands like the Dave Matthews Band. 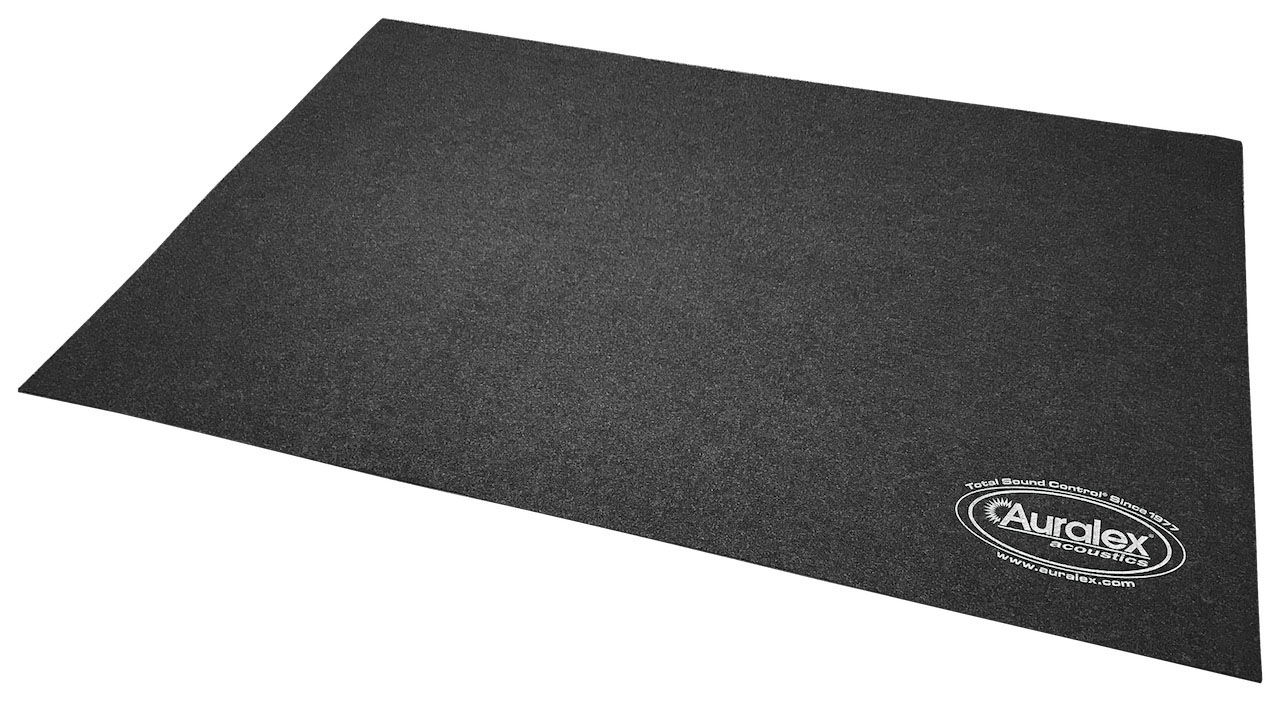 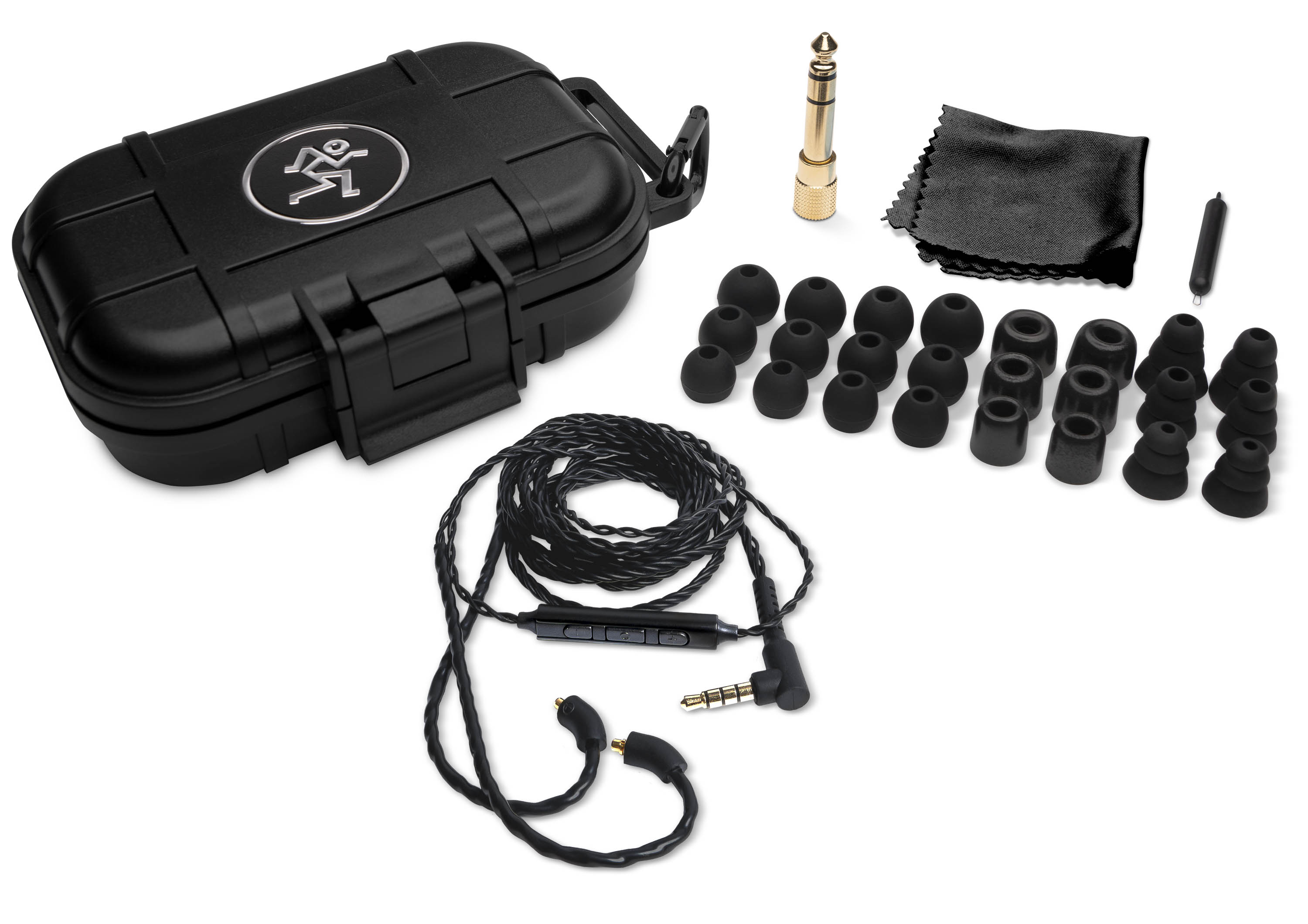