IK worked in collaboration with studio owner Paul Camarata to give recording engineers "all access" to the sound and vibe of the studios in this landmark facility, where a who's who of music has recorded for 60 years, including the Doors, the Rolling Stones, Janis Joplin, Joe Cocker, Led Zeppelin, Van Halen, Prince, Aretha Franklin, Rage Against The Machine, Audioslave, the Red Hot Chili Peppers and countless others.

Studio owner Paul Camarata notes, "For 60 years, the sound of our studios has been heard on hit records around the world. Now, we're proud to be working with IK Multimedia to bring our famed sound to everyone's recordings. Sunset Sound Studio Reverb really nails the essence of our distinct character."

Each room of Sunset Sound's three studios was recorded using its custom console and Sunset's mic collection, to capture not just the acoustics but also the unique vibe of the space. IK recreated them using a powerful new dynamic convolution engine, and the result is a faithful studio quality reverb that offers the same iconic sound as countless hit records, complemented by an array of flexible control options for further tone shaping.

Abundant reverb
Users can select from among the various reverbs taken from the live echo chambers and each of the three studios found in the facility.

Control it all
An intuitive GUI provides a realistic experience, offering information and insights about each particular room, as well as additional controls to help users shape the sound to suit their tastes. Additional controls include:

Flexible use
Like all T-RackS modules, Sunset Sound Studio Reverb can be used as an individual plug-in within any recording software, or inside the T-RackS 5 shell for even faster workflow both as plug-in or stand-alone mastering software.

About T-RackS
T-RackS 5 is the latest version of IK's industry standard mixing and mastering software workstation that has been used on countless albums by top engineers for more than 20 years. This powerful modular system offers maximum versatility via 43 high-quality processors (EQs, limiters, compressors, etc) that can be used in parallel or series, in a variety of working environments. In total, T-RackS 5 offers everything needed to professionally treat and finalize audio from raw mixes to a perfect finished product. For even more professional results, each version of T-RackS 5 also offers free downloadable signature presets from some of the industry's top engineers.

Pricing and availability
Sunset Sound Studio Reverb for T-RackS 5 will be available in January 2020 from the IK Custom Shop, the IK Multimedia online store and from IK authorized dealers worldwide for a special introductory price of €/$149.99* until March 31, 2020 (regular pricing will be €/$249.99). 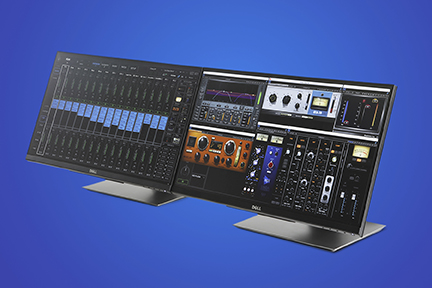 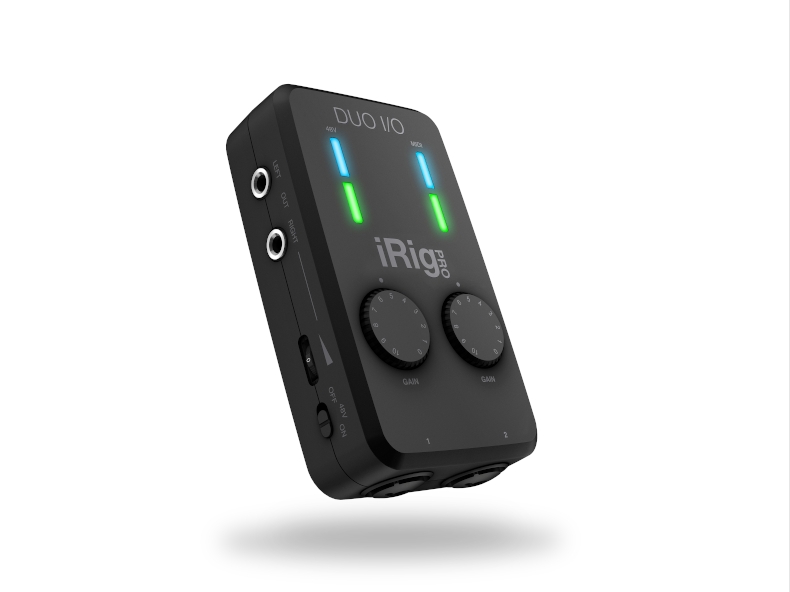